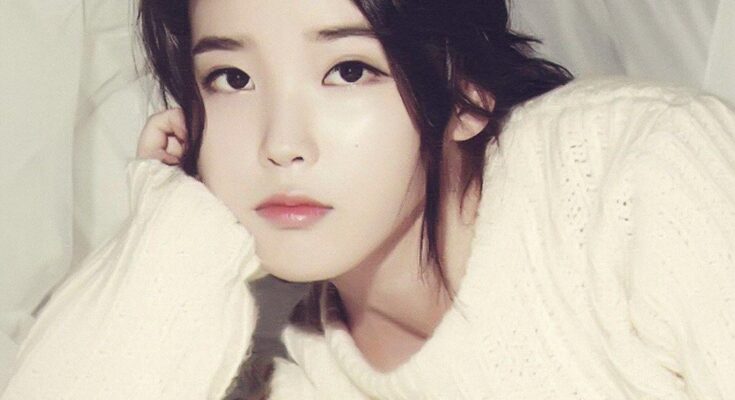 Another Milestone for IU!

IU solo south Korean singer has topped the song chart with her song “celebrity” which was released before its official album.

The song was released on January 27 and topped the song charts of Flo, Bugs, Melon. The song’s music video reached more than 6.2 million views on YouTube in less than 24 hours of release.
But on August 20 she broke another record.

About the Song “celebrity”

The songs are written by IU herself. Through her songs, she tries to send messages of love and support for her fans.

According to her, she has put a lot of hard work into the making of the song and it carries the messages of compassion and empathy for her viewers, she also said that the message she added in the song was dedicated to her friend who she thought has a very unique and appealing personality.

Her fans shared their views on the songs on every social media and online community. Many anticipated that the message in the songs was about IU’s friend Sulli. Sulli is also a singer and an actress who committed suicide in 2019.

Sulli was put under a lot of pressure and cyberbullying because of her unique personality. After her suicide, IU committed to set a legal battle against cyberbullies.

In a statement, she said that she will deliver sincere music that would help the people who have left hope in their hearts.

Many Many congratulations to IU!

Also, Read Congratulations! IKON Bobby is getting Married and Stepping into Fatherhood