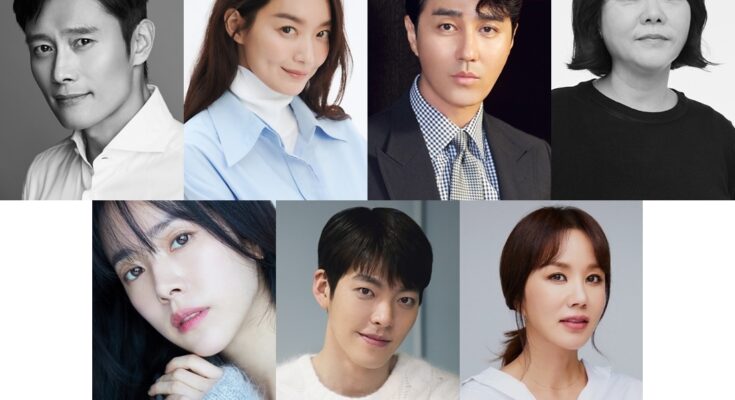 Noh Hee Kyung’s Our Blues Has Got A Cast Now

“Our Blues” comes from a very renowned writer Noh Hee Kyung who is also known for creating highly anticipated dramas including “That Winter, The Wind Blows,” “It’s Okay, That’s Love,” “Dear My Friends,” and “Live”.

Makers of “Our Blues” confirms a long lineup of cast

Lee Byung Hun will the role of Lee Dong Seok. He was born in Jeju and is a general store owner for truckers. Lee is going to transform his looks to look like a man living in rural Jeju island.

Shin Min Ah will portray the role of Min Seon Ah who does not belong to Jeju island. However, she moves to Jeju island and ends up working with Lee Dong.

Cha Seung is going to play the role of Choi Han Soo whose homeland is Jeju. But now he has returned to his town after becoming a perfect city man.

Lee Jug Eun is going to play the role of Jeong Eun Hee who is the owner of a fish store who unites with her lover after 30 years.

When will “Our Blues” release?

It is confirmed that “Our Blues” will release in 2022. However, makers have not released any official date neither there is any trailer or teaser of the drama available.