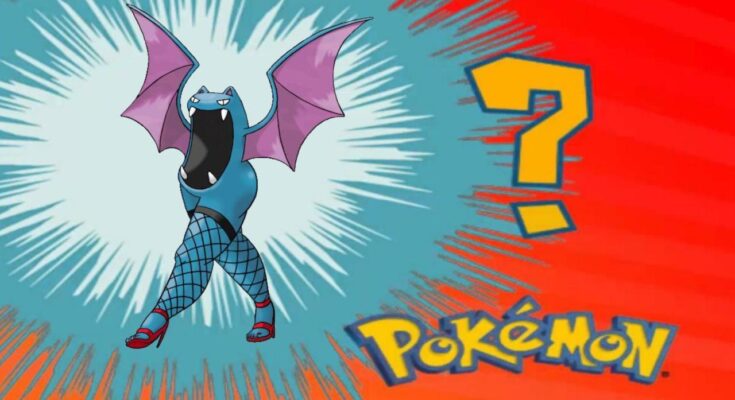 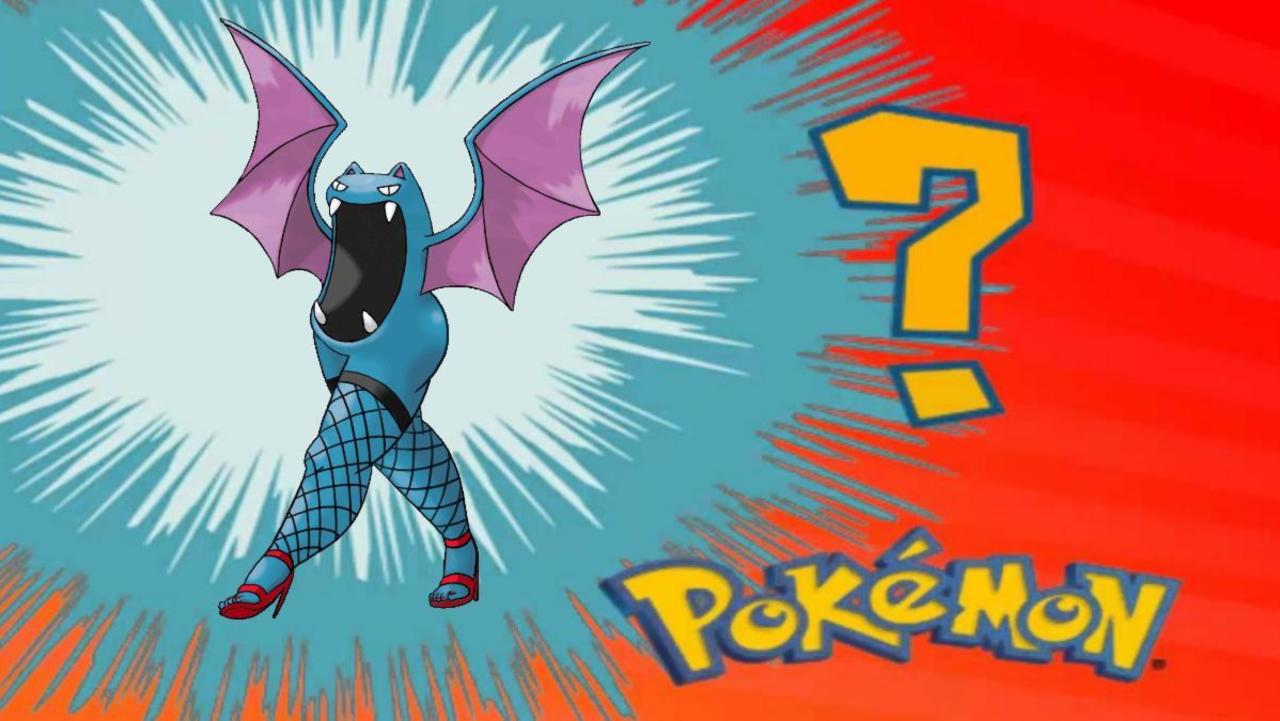 The Pokemon franchise has inspired some amazing cosplay over the years, with fans coming up with clever ways of bringing pocket monsters and their trainers into the real world. TikTok user Jenn (who also goes by “StaplesAndGlue”) is the latest viral sensation, with a hilarious video in which she turned a Reddit meme of Golbat wearing fishnet stockings into reality! Apparently, the video was inspired by a group chat with friends, who pressured her into making the costume. Since she already had the blue bodysuit required, she got to working on the rest of the costume, and the final result is really impressive. The video even features a couple of classic music tracks from the Pokemon games!

The video can be found on TikTok right here, or in the Tweet embedded below.

Since y’all liked this so much pic.twitter.com/Cpcs2AqCUo

While the final result is worth seeing alone, Pokemon fans should be sure to check out the whole video. We get to see the process behind the costume’s creation, including a late-night trip to Walmart. Not every Pokemon fan would have the same level of commitment to this kind of joke, but Jenn went above and beyond in delivering something that every Pokemon fan will enjoy. The video has already racked up 1.4 million likes on TikTok. Apparently, the video has also been seen by “every millennial who works at Pokemon,” according to social play manager Faye Visintainer.

Those that enjoyed Jenn’s video featuring the Golbat cosplay can find a lot more of her work on her TikTok page. The cosplayer clearly has a talent for bringing unique concepts to life, and it will be interesting to see whether we get more Pokemon designs from her in the future. This Golbat video has clearly generated a lot of interest in her work, so maybe we’ll get to see more fun creations soon. For now, fans will just have to settle for the amazing creation that is Golbat in fishnets!

What do you think of this Pokemon cosplay? Are you impressed by Golbat’s hilarious cosplay design? Let us know in the comments or share your thoughts directly on Twitter at @Marcdachamp to talk all things gaming!