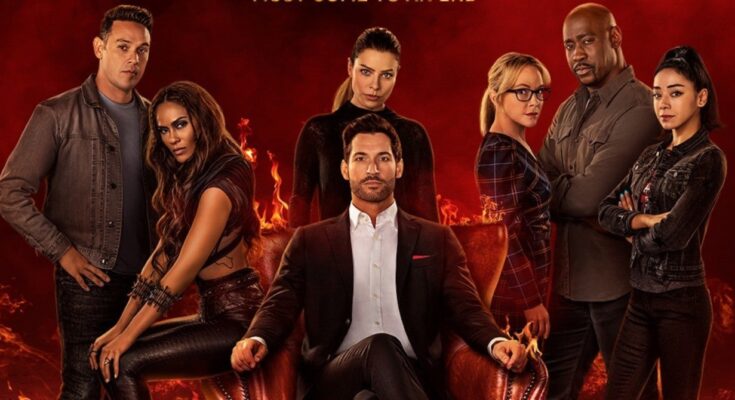 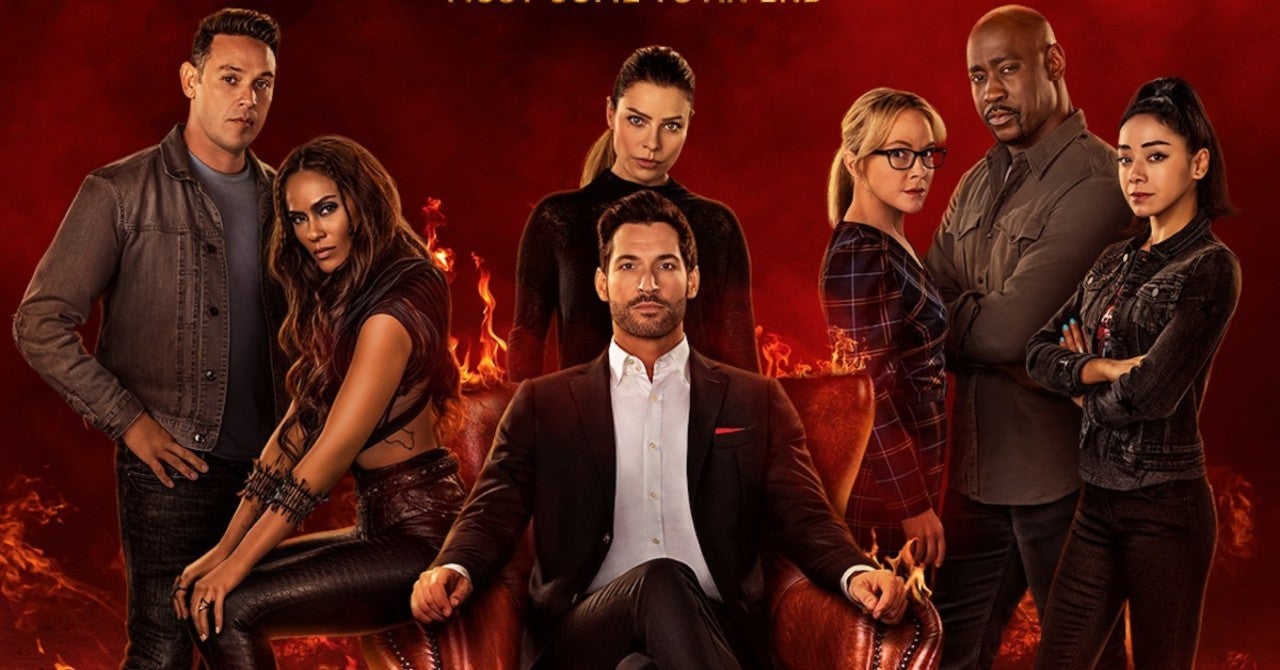 When Lucifer had its first series “finale” following the show’s cancellation on Fox after three seasons in 2018, things ended in a stunning cliffhanger in which Chloe Decker (Lauren German) saw Lucifer Morningstar’s (Tom Ellis) devil face. Fortunately for fans, Netflix picked up the series for three more seasons, the final one of which debuts this week, and this time around, when the credits roll, we’re left with not only a moving and satisfying conclusion but a season that is both a heartfelt love letter to the series as well as some of its finest hours.

Season 6 picks up a small time jump from the end of Season 5, which saw Lucifer battle it out with his brother Michael (Tom Ellis) for the role of God now that God himself (Dennis Haysbert) has effectively retired and gone off to Goddess’ universe. But even though Lucifer seemingly got exactly what he wanted, the season kicks off with a devil who may be having second thoughts. Lucifer is delaying his celestial coronation and, the longer he does so, the more complicated things become not only for him but for everyone in his life.

In a sense, it’s a basic theme that follows much of what we’ve seen before from the series, in that every time Lucifer grows a little, the period of time immediately after is usually one of adjustment and a bit of chaos and, in that sense, Season 6 is very much in keeping with the series as a whole. However, what the season does very well is it takes that central focus and goes deeper. This is easily the most intimate season of the series, as Lucifer’s big status-quo change prompts an exploration of each of the series’ major characters, their motivations, their emotions, and their place in the larger story. Over the season’s 10 episodes, we get a better and closer look at everyone in a way that feels well-earned.

But Season 6 isn’t just a series of character studies. Somehow, Lucifer manages to not only create a new problem to solve with the season’s overarching plot, but also does so while connecting dots and weaving back in elements from the show’s earliest episodes. There are plenty of cameos and callbacks, but they aren’t just that; the series uses them to tell real stories and, in many cases, bring things full circle. A particularly fantastic example of this is Episode 6, “A Lot Dirtier Than That.” The episode addresses the Black Lives Matter movement and systemic issues within law enforcement in a way that honors the show, honors the subject matter, and works out to be one of the series’ finest episodes overall — and has an influence on the rest of the season’s trajectory from there. And, within all of the callbacks and full-circle storytelling, Season 6 also introduces a compelling new character in Rory (Brianna Hildebrand), who ends up being a massive game-changer for Lucifer.

And, somehow, the series manages to juggle all of this while still giving the characters and the fans in turn a satisfying conclusion. That’s due in no small part to outstanding acting across the board. Ellis and German both bring their A-games to the season, but Aimee Garcia is next-level with Ella Lopez and Kevin Alejandro’s performance as Dan is brilliant.

For all of the elements that sparkle in Season 6, however, there are a few things that don’t quite shine. While the mechanism by which Lucifer eventually comes to his final form, as it were, is compelling, some details don’t make sense as they don’t seem to fit with the generally established workings of things in the general world of Lucifer, but they also don’t match to how some of the characters would act. The show also does finally introduce a character previously discussed but never before seen and, while long-time fans of the series will be excited about it, it does somewhat feel like the one piece of fan service that wasn’t especially executed well.

While endings of any series are a difficult thing, Lucifer‘s sixth and final season ultimately gives the show a proper send-off. These final 10 episodes are filled with the same heart and humor fans have come to know and love, while also offering real closure as it ties things together from every season. With strong performances, well-crafted episodes, and just the right amount of fan service, Lucifer Season 6 is not only a fantastic season of television but a delightful last hurrah for the Devil himself.