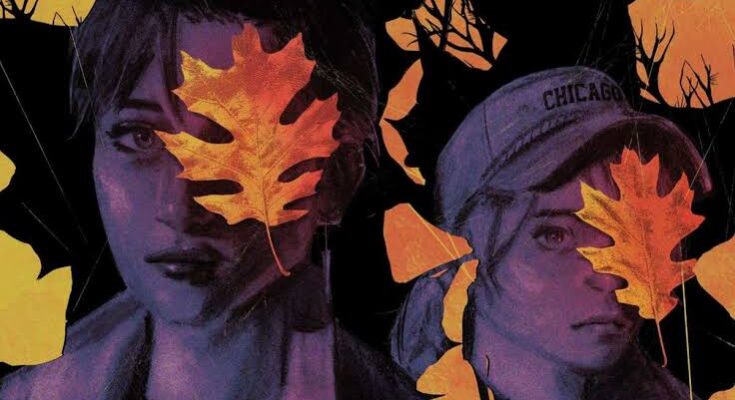 The complete edition of The Autumnal, from Vault Comics is out for sale. But the cover image was so disturbing and terrifying, that Amazon refuses to market it.

The series writer Daniel Kraus and Vault Publisher Damian Wassel shared this information through a series of tweets. The book was listed on their site, but Amazon is not allowing them to promote the book. This kills the book’s chance of selling well.

Vault Comics began in 2016, and quickly built a reputation for releasing exciting and ground-breaking stories. Both established writers and up-and-coming talents publish their stories through the medium. It includes superhero stories like The Blue Flame, and horror ones like I Walk With Monsters. The Autumnal began in late 2020. It is an eight-issue mini series written by Daniel Kraus, with art by Chris Shehab, colors by Jason Wordie, and letters by Jim Campbell. It became critically acclaimed, and went on sale both digitally and on print.

Things were going well until the Amazon issue.

Urging readers to find other means

The image shown above is what caused Amazon to not promote the book. Kraus sent out the first tweet on Tuesday, and spoke about Amazon in some not so kind words. He also encouraged readers to buy the book elsewhere. On the same day, Wassel spoke about Amazon refusing to promote their book. He didn’t use profanity like Kraus, but still criticized Amazon heavily.

Amazon’s decision to censor the book is almost absurd, as it promotes books that has more violence in it. Them, being able to dictate the creative freedom of creators not only suppresses their freedom of expression, but also affects their livelihood.

Also read: The Joker: Here Are The Top 3 Best Comics from the ’80s About The Clown Prince of Crime