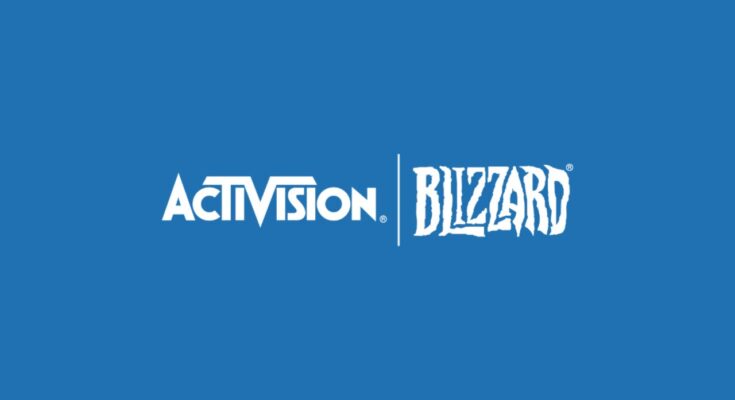 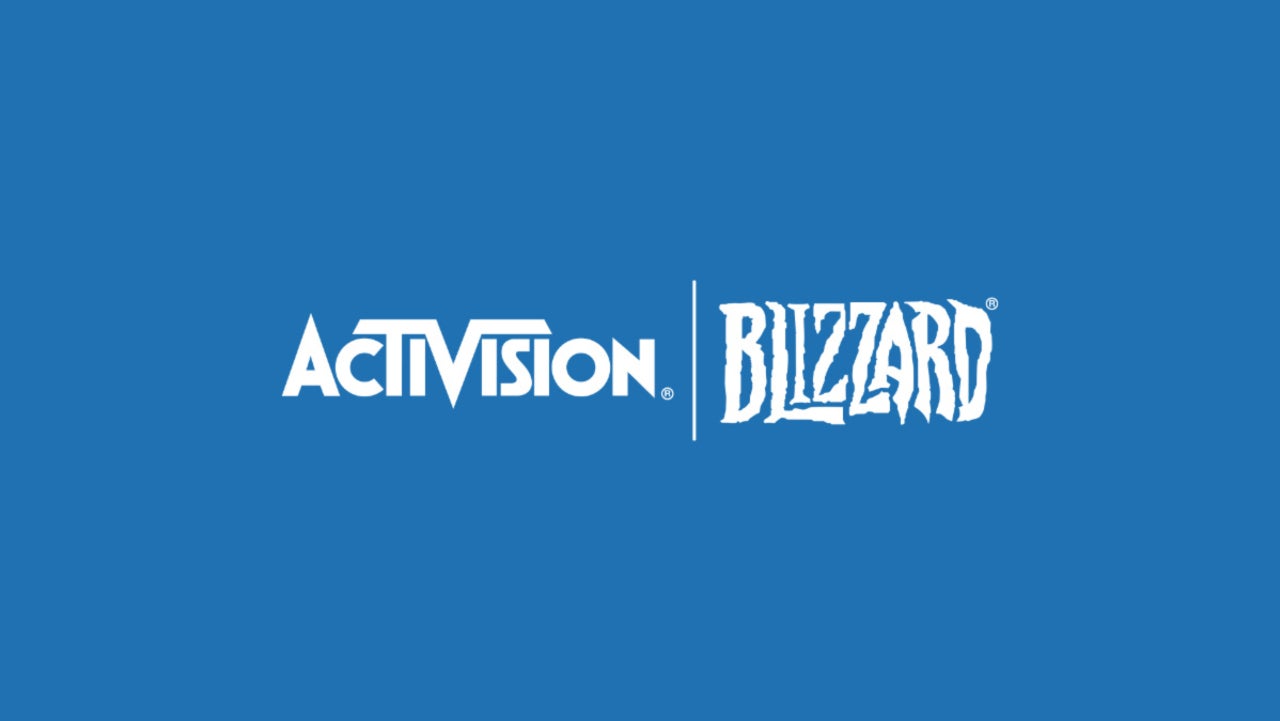 Over the last week, Activision Blizzard has seen a number of allegations of sexism, harassment, discrimination, and “frat boy” behavior from current and former employees. This has resulted in a lawsuit from California’s Department of Fair Employment and Housing, and an employee walkout is reportedly being planned for Wednesday, July 28th. CEO Bobby Kotick has released a new letter to employees and the public about the allegations against the company, and Activision Blizzard’s plans to do better in the future. The letter lays out five specific ways that the company will attempt to turn things around, and offer a more inclusive workplace: employee support, listening sessions, personnel changes, hiring practices, and in-game changes.

The inclusion of in-game changes is likely a reference to Shadowbringers and World of Warcraft Classic. Earlier today, the official World of Warcraft Twitter account also released a statement about its plans to make changes to the game. There has been some speculation that the game might remove references to Alex Afrasiabi, a former senior creative director named in the lawsuit against Activision Blizzard.

“We are taking swift action to be the compassionate, caring company you came to work for and to ensure a safe environment. There is no place anywhere at our Company for discrimination, harassment, or unequal treatment of any kind,” wrote Kotick.

Last week, following the announcement of the lawsuit, Activision Blizzard’s official response called it “irresponsible behavior from unaccountable State bureaucrats that are driving many of the State’s best businesses out of California.” The response drew sharp condemnation from Activision Blizzard employees past and present; more than 2,000 signed a letter condemning that response, which was shared by outlets such as Kotaku. The letter stated that Activision Blizzard’s official response “creates a company atmosphere that disbelieves victims.” In Kotick’s new letter, the CEO addresses these earlier statements, referring to them as “tone deaf.”

“It is imperative that we acknowledge all perspectives and experiences and respect the feelings of those who have been mistreated in any way. I am sorry that we did not provide the right empathy and understanding,” wrote Kotick.

It remains to be seen whether or not these new policies will go far enough for employees that have been disappointed by Activision Blizzard’s response thus far. The allegations against the company go back several years, and changing that culture will take considerable effort. Hopefully, this is the beginning of a new day for the company.