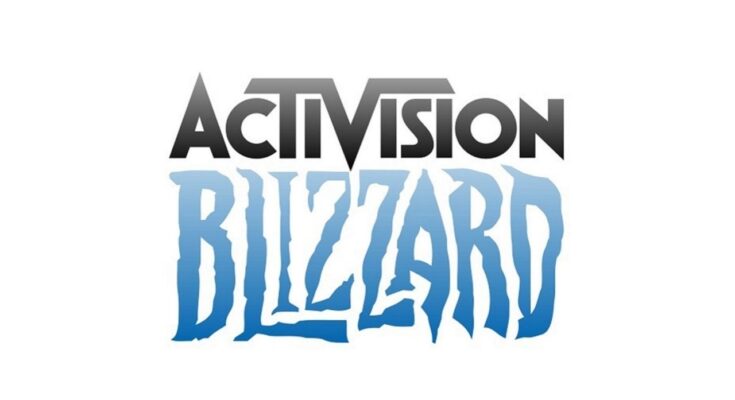 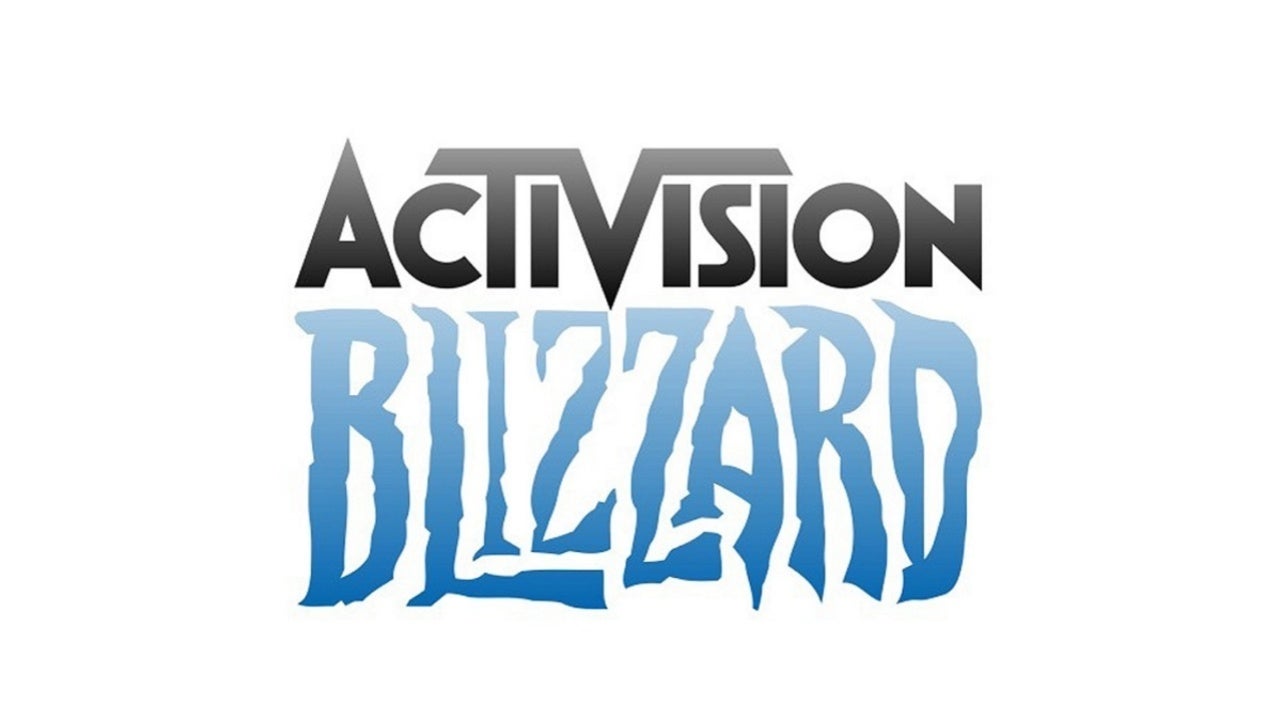 A number of Activision Blizzard employees have committed to a walkout planned on Wednesday to protest the company’s response to the lawsuit recently filed against the publisher. The lawsuit in question which was filed by the state of California’s Department of Fair Employment and Housing alleged numerous instances of sexism, discrimination, pay discrepancies, and an overall “frat boy” culture had taken place within Activision Blizzard. A statement of intent shared by the walkout organizers made several demands of Activision Blizzard including the end of mandatory arbitration clauses and data pertaining to promotion rates and salary ranges.

Within the statement the organizers shared, they cited statements from Activision Blizzard given in the wake of the lawsuit as one of the reasons for the walkout. Activision Blizzard said the lawsuit documents contained “distorted, and in many cases false” statements about working conditions at the company while criticizing the California Department of Fair Employment and Housing’s procedures. Past Activision Blizzard executives have since commented on the matter while sharing apologies and acknowledgements of ways things could’ve been done differently.

Activision Blizzard employees said (via GameSpot) they plan to meet at the gates of the Activision Blizzard campus in Irvine, California, while those working from home – and likely many others who join in in solidarity – will use the “#ActiBlizzWalkout” hashtag online.

The full statement of intent from the walkout organizers can be seen below which contains demands not dissimilar from ones shared by Riot Games employees who held their own walkout years ago:

“Given last week’s statements from Activision Blizzard, Inc. and their legal counsel regarding the DFEH lawsuit, as well as the subsequent internal statement from Frances Townsend, and the many stories shared by current and former employees of Activision Blizzard since, we believe that our values as employees are not being accurately reflected in the words and actions of our leadership.

As current Activision Blizzard employees, we are holding a walkout to call on the executive leadership team to work with us on the following demands, in order to improve conditions for employees at the company, especially women, and in particular women of color and transgender women, nonbinary people, and other marginalized groups.