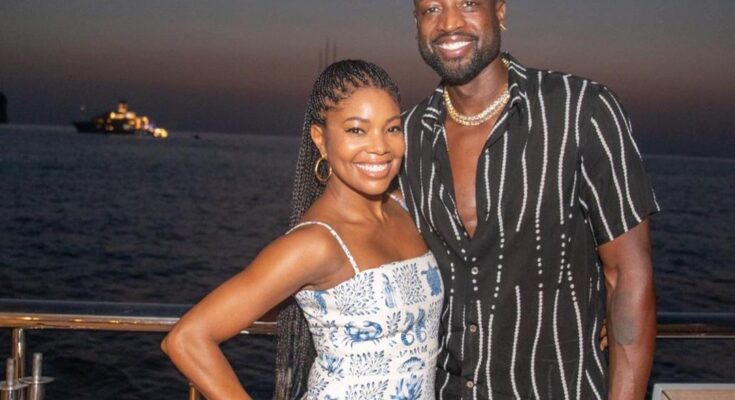 Gabrielle Union opens up about her past

Gabrielle Union for the first time recalls and opens up about the life changing moment when she learns that husband Dwyane Wade had a baby with another woman.

The “Bring it on” and “L.A.’s finest” star Gabrielle Union recalled her emotional journey in a section of her book “You Got Something Stronger?” which is published by “Time.” Earlier, she revealed her struggle with infertility which led to eight or nine miscarriages and also her struggle with multiple IVF.

The actress said that in 2013 before she married Wade, he already had a baby with another woman. She revealed that when the child was conceived, their relationship was not in a good shape. However, at the time when Dwyane revealed about it to her, their relationship was stable and in a much better place. Gabrielle adds that the incident had left her completely devastated to even say much.

In 2008, Union started dating the athlete Dwayne Wade. In 2013, Dwayne fathered his seven years old son, Xavier, when the two were on a break. At that time, he was already father of Zaire and Zaya from his first marriage. Wade and Union got married in in 2014, and tried for their own children. However, the actress underwent repeated miscarriages for eight to nine times. The couple also attempted IVF multiple times but in vain.

In the essay, the actress wrote that the fact of Dwyane having a baby easily while she was unable to, left her not just broken into pieces but shattered her soul like dust scattering in the wind.

Addressing her turmoil, she further says that she understood her feelings weren’t originating from a healthy place. At one point, Union was even convinced to let go Dwayne, She wanted him find someone who could give him what he wanted.

Eventually, the couple welcomed their first daughter Kaavia through surrogacy. Union also mentioned about her for the process of surrogacy in the beginning. But after meeting the surrogate many of those fears were gone.