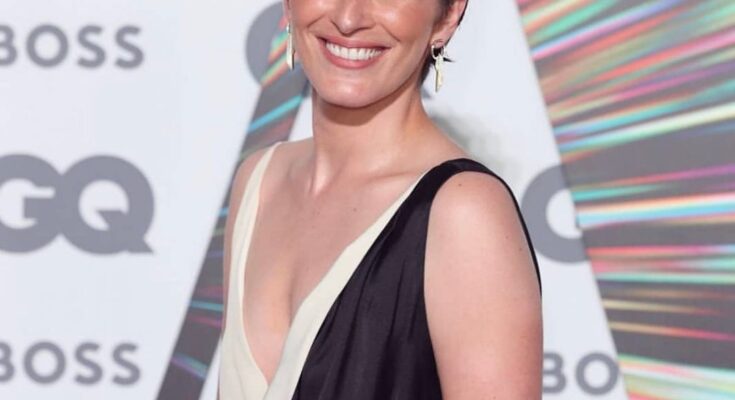 Detective Kate Flaming is coming back in the suit of ex military officer. Actor Vicky McClure from “Line of Duty” is producing a new drama series currently titled “Redemption” with Left Bank Pictures, the maker of the Netflix’s popular series “The Crown”.

Where the series will be filmed?

According to the reports, the show will be filmed in Nottingham, in England’s Midlands region which is McClure’s hometown also.

Vicky McClure seemed in a 2013 feature film also named “Redemption” beside actor Jason Statham. Where the actress played the role of Jason’s ex partner and mother of his kids.

Another news for the Vicky McClure fans is, McClure is joining the team “Line of Duty” again. She is reportedly going to work with the makers of “Line of Duty” on a drama series named as “Trigger Point” which will air on ITV. It is another police drama starring McClure. Adrian Lester will be starred there too.

In that show, the actress will be playing the role of a ex military officer Lana Washington, leading a London based bomb deposal unit. “Trigger Point” will start production on August, in London.

The last episode of Line of Duty’s sixth and final season pulled in 12.8 million viewers earlier this year and mane the series most watched drama show of the century. Also it won two trophies at the National Television Award last Thursday.

Even though the actress could not be present in the award event, Vicky McClure thanked her fans via social media. She said in her statement that she is very blessed and grateful to everybody who voted for her show. She also thanked those who voted for them in the acting category.

Also read: The hot and steamy reality show ‘Bachelors in Paradise’ is making a comeback soon with season 7