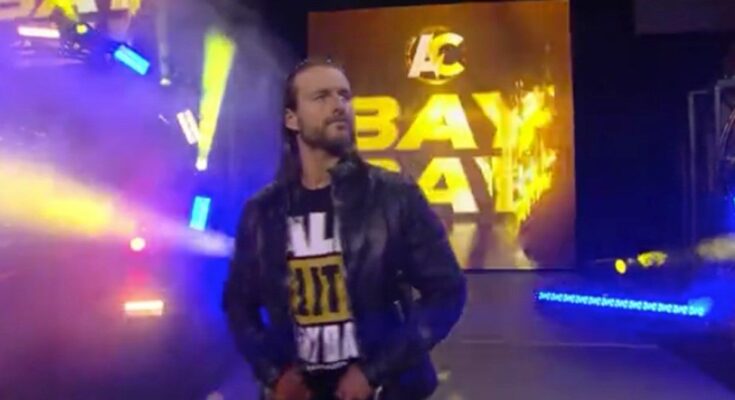 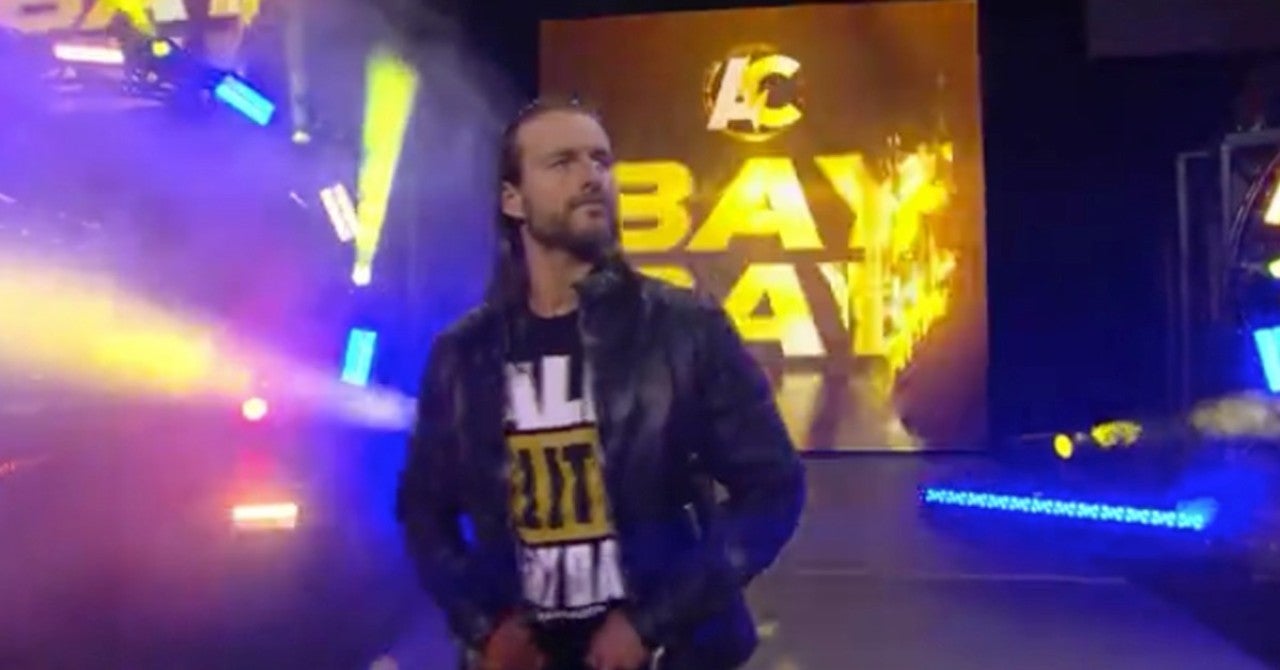 Tonight’s AEW All Out was one for the books, with a number of matches easily entering themselves into match of the year conversations. Still, the pay-per-view got even better after Kenny Omega defeated Christian Cage, as it was then that Adam Cole officially arrived in All Elite Wrestling. After Omega went into a promo on how there was. no one left to challenge him, Cole’s music hit and he revealed he was officially All Elite, with the crowd chanting along to Adam Cole BAY BAY! Then, things took a turn.

He knocked out Jungle Boy and then hugged the Young Bucks and Kenny Omega, and revealed he is in fact a heel.

Cole was last seen at NXT TakeOver 36 back on Aug. 22, losing a Two-Out-of-Three Falls match to Kyle O’Reilly. Fans knew going into the show that Cole’s contract extension with the WWE was on the verge of expiring, and it was reported in the days that followed that Cole was officially a free agent. Around the same time Kenny Omega, The Young Bucks and Britt Baker all started teasing the idea of him coming to AEW on social media.

Cole never officially commented on his contract status, though he did say earlier this summer that his Twitch channel would remain active regardless of where he went next.

“I love you all so much,” Cole said during a stream. “I wish so bad that I could just stream for a few more hours. But it makes me so happy to even stream for a little bit, and it’s why when I say, no matter what, there is a 0% chance that this channel is ever going away. I will never give this up. I love it with my whole entire heart and I love you guys. That’s how important you are to me, because you guys make me feel very important. There’s been a lot going on lately, and I just want to make sure everyone knows this is going nowhere. This is going absolutely nowhere.”

As for his potential in AEW, Cole’s history with The Elite goes back nearly a full decade. In 2016 he joined Omega and The Bucks in the Bullet Club faction while in Ring of Honor. He was kicked out of the group a year later (and had his character on Being The Elite “killed” off) right before signing with WWE.

Check out the full results from All Out below: