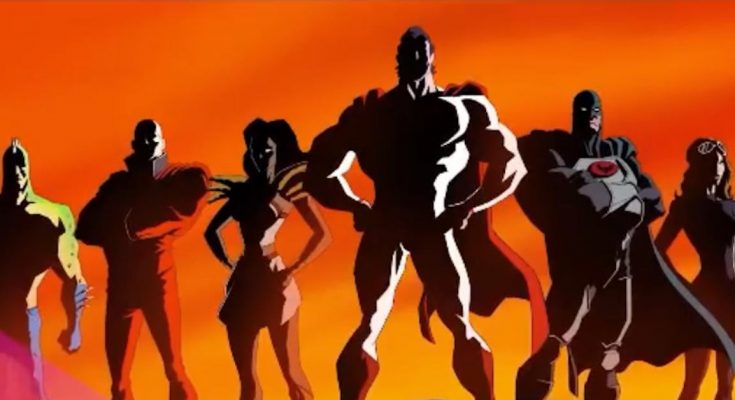 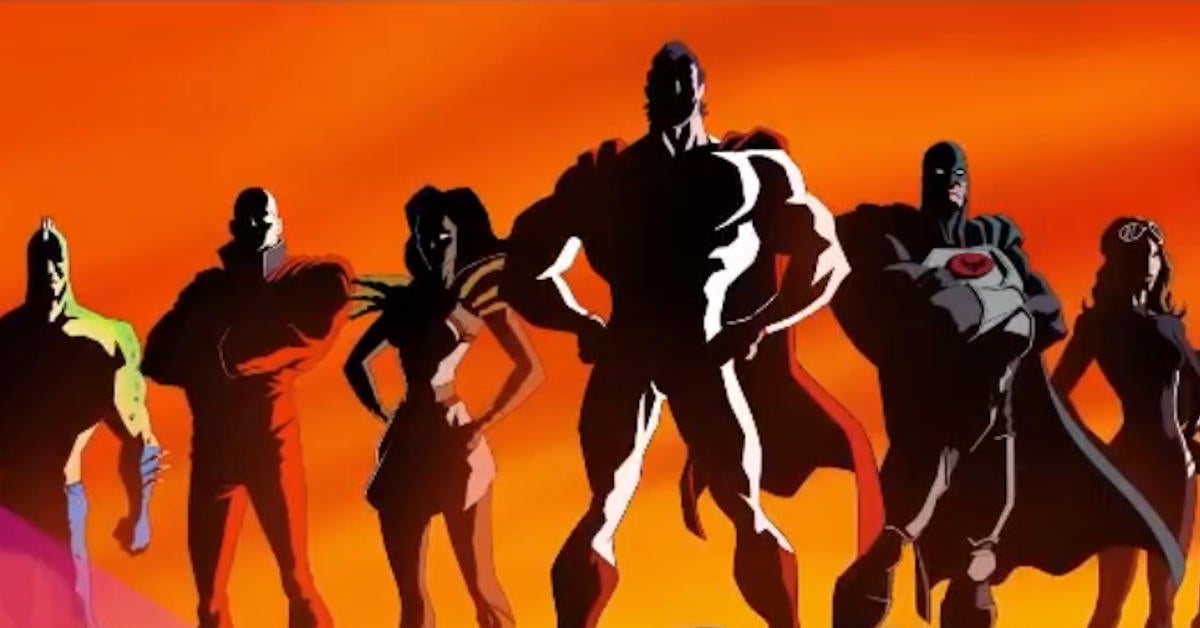 Bootleg Universe and Netflix’s Castlevania creator Adi Shankar has many new projects in the works, and one of them is making the rounds at Cannes. The series is called Guardians of Justice (or, The Guardians of Justice (Will Save You!)), and as you can see in the preview below, it is certainly going to be an experience! Shankar describes the series as, “an exclusive sneak peek of #GuardiansOfJustice … in competition at Canneseries next month. It’s ultimately a tale of the rise of Robo-Hitler, Cyborg T-Rexes with lasers, deadly ninjas, and a demonic squid alien invasion. It’s a wild project but an accurate representation of how Adi Shankar sees the world.”

If you know anything about Adi Shankar, you know just how accurate the final statement of that caption is. Shankar has been masterful about taking famous brands and genre influences and turning them into successful modern visions. If you grew up in the ’80s or ’90s, then Guardians of Justice surely looks like some of the more memorable cult-hit films of that era – from Dino-Riders, to Thunderbirds, The Sword and the Sorcerer, Beastmaster, Batman ’89, Twice Upon A Time, Ladyhawke – the list goes on. It is, indeed, the type of eclectic imagining that you’d expect from the man who dreamed up the bootleg universe – it will be interesting to see what the actual format of the series turns out to be.

Here are the details of Guardians of Justice, via Canneseries:

Original Title : THE GUARDIANS OF JUSTICE

Alternate Title : Adi Shankar’s THE GUARDIANS OF JUSTICE (WILL SAVE YOU!)

EN: The alien superhero MARVELOUS MAN has kept the earth at peace for 40 years. But when a devastating secret and its tragic consequences throws our world into chaos, it’s up to Marvelous Man’s bitter, violent lieutenant KNIGHT HAWK and idealistic do-gooder THE SPEED to stop nuclear war. An art house satire of the superhero genre, Guardians of Justice mixes live action with traditional animation, claymation, cut out paper animation, and 8-bit video game footage in a kaleidoscope of pop art insanity.

As detailed in the show notes, Guardians of Justice will be headed to Netflix when it’s released. It is noted to be seven episodes long. 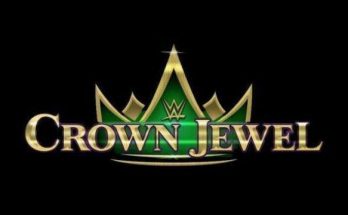