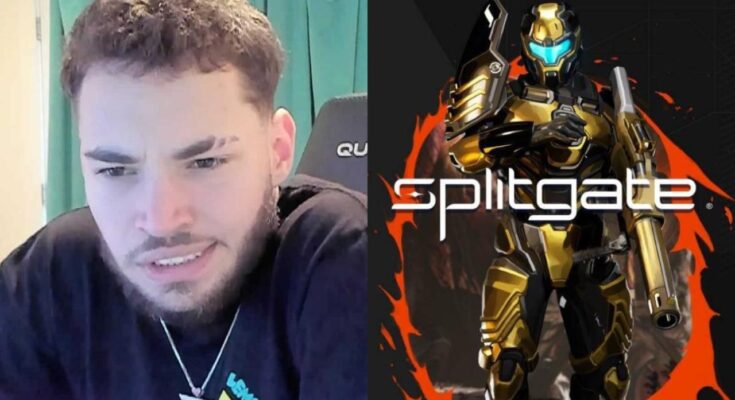 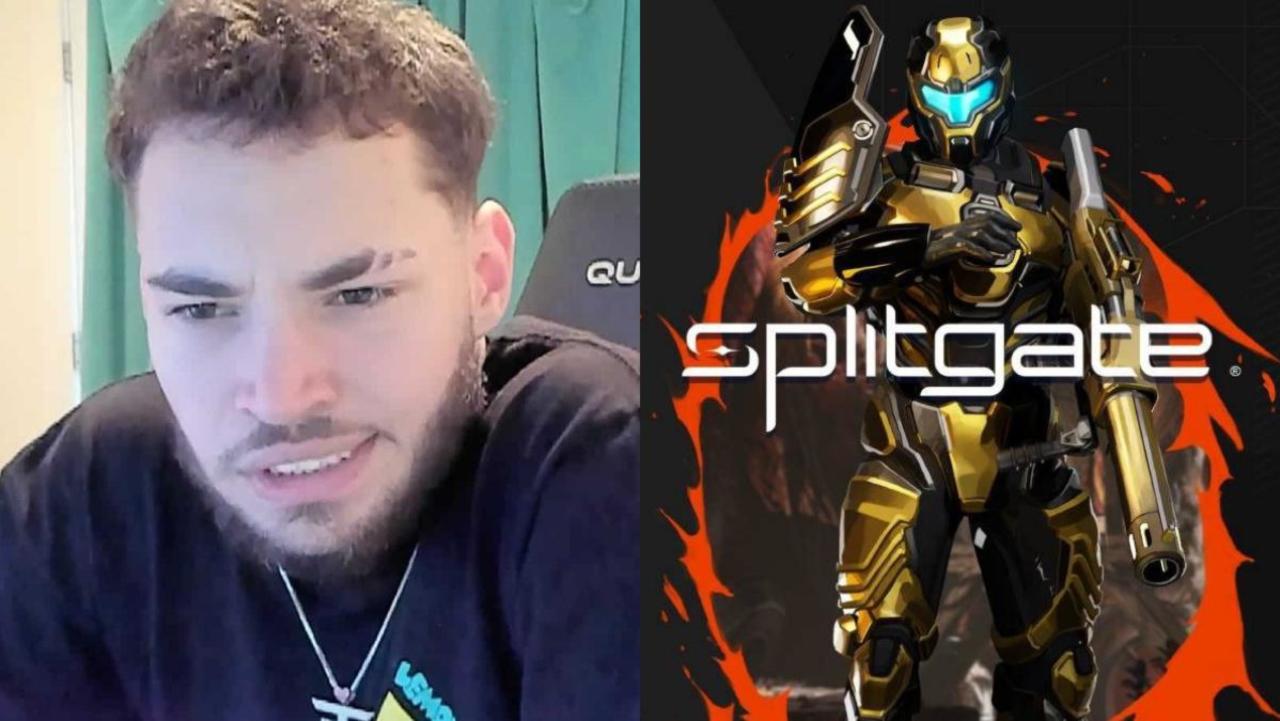 Losing in a multiplayer game can often result in a lot of frustration, and many players have taken it out on their controllers over the years. Twitch’s Adin Ross did just that following a Splitgate match with fellow streamer yourRAGE. Ross challenged yourRAGE to a 1v1 match in the game during an August 10th stream, with a cool $20,000 on the line. However, yourRAGE won the competition with 12 kills to Ross’ three. Following the final loss, Ross smashed the controller repeatedly against the desk, clearly frustrated. However, he did still offer “good game, bro,” to his competitor after logging off.

A clip of Ross’ reaction was shared by @YourCleyy on Twitter, and can be found embedded below.

The Tweet above was shared in a Quote Tweet by yourRAGE, who mocked Ross for ragequitting. One can hardly blame Ross for feeling that kind of frustration; $20,000 is a significant amount of money, and the Splitgate match clearly didn’t go the way he planned. However, it might convince the streamer to think twice before making that kind of bet! At the very least, he probably won’t underestimate yourRAGE’s skills if the two go up against one another again.

For those unfamiliar with the game, Splitgate is a free-to-play first-person shooter. Developed by 1047 Games, Splitgate features science fiction inspired environments and characters that are able to create wormholes around the map. The developer has referred to the game as “Halo meets Portal,” and it’s easy to see the influence of both games. Splitgate launched in early access in 2019, and its beta released last month. Over the last few weeks, the game has seen a huge surge in interest, which can likely be attributed to streamers like Ross and yourRAGE.

Splitgate is available now on PC, PlayStation 4, PlayStation 5, Xbox One, and Xbox Series X|S. You can check out our previous coverage of the game right here.

Have you checked out Splitgate yet? Have you ever smashed a controller after losing a match? Let us know in the comments or share directly on Twitter at @Marcdachamp to talk all things gaming!