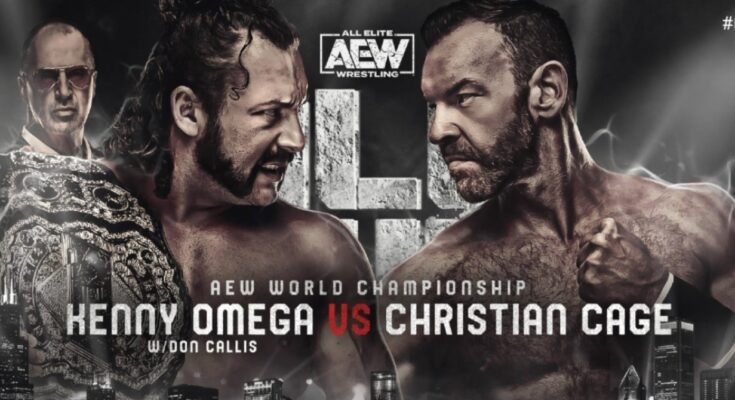 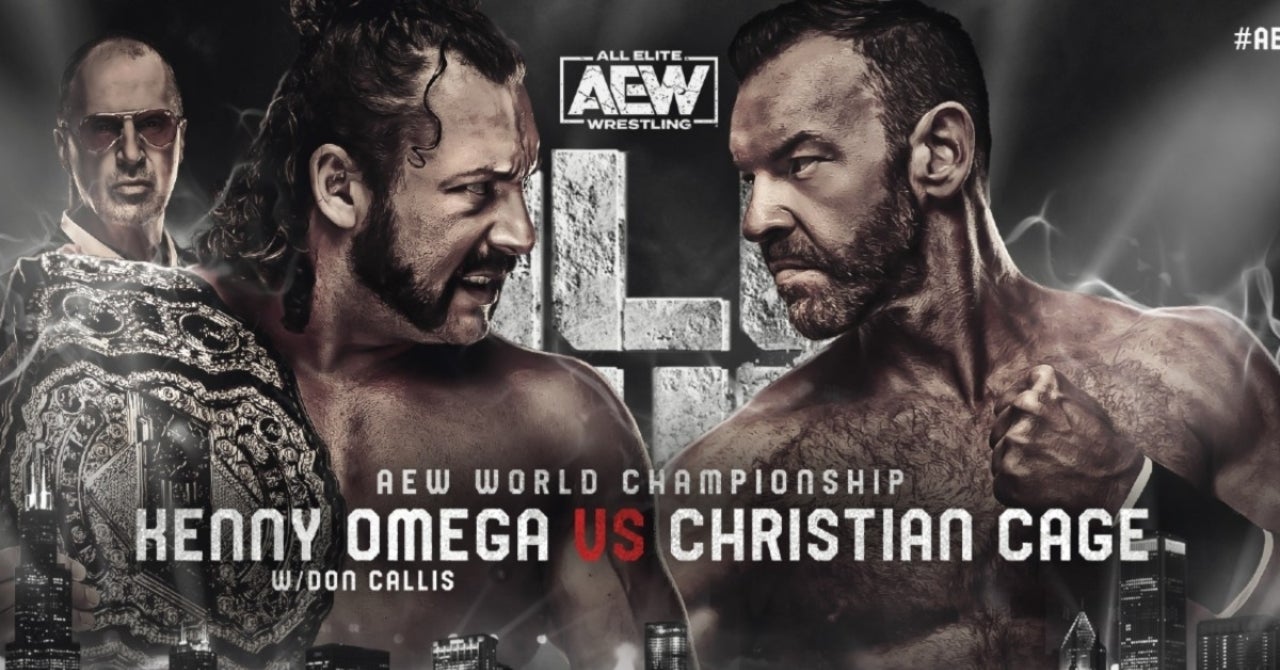 AEW’s All Out pay-per-view takes place tonight at the Now Arena outside of Chicago, Illinois. The show will see CM Punk make his in-ring debut for the company following his massive arrival to the promotion on the Aug. 20 episode of AEW Rampage. All of AEW’s championships will be on the line as well, highlighted by AEW World Champion Kenny Omega vs. Christian Cage, The Young Bucks taking on The Lucha Bros. inside of a Steel Cage and Dr. Britt Baker putting her AEW Women’s World Championship on the line against Kris Statlander.

Punk went into detail about what finally prompted him to return to professional wrestling after a seven-year hiatus during a media conference call after his arrival. He explained, “I’ll go ahead and spoil that, I’ve been talking to Tony for probably a year and a half. Some girls are easier to get into bed, I am not. I need to be wined and dined. And that’s not, ‘oh I need more money and less dates.’ It was literally just talking to Tony, getting to know him.”

“The more people that he employed that I knew, I’d ask questions, they’d tell me things,” Punk continued. “I’ve been in the game for a few minutes, so I’ve (promoters before). I’ve seen, I think I’ve tracked it since the downfall of ECW, every six months to a year somebody pops up (saying), ‘I have money, we’re going to have TV, we’re going to use all the ECW guys.’ This is not a slight on Tony at all, it’s more of a slight on me being a paranoid, neurotic, anxiety-ridden, very careful person.”

On top of Punk’s debut, the big rumor about the show is that Daniel Bryan will be making his surprise debut for the promotion. Bryan was in the main event of WrestleMania 37 roughly four months ago, but his WWE contract expired at the end of April.

“I wanna wrestle the Young Bucks. I’ve gotta find the right tag partner for that. I mean, if we’re fantasy booking, it’s…when does this come out? Saturday? Okay…I don’t think it’s necessarily giving away spoilers, it’s just me putting my booker hat on,” Punk said while on Oral Sessions, teasing Bryan’s arrival. “Of all the possibilities, I would do CM Punk and The American Dragon vs. The Young Bucks. It’s so obvious that’s what you do.”