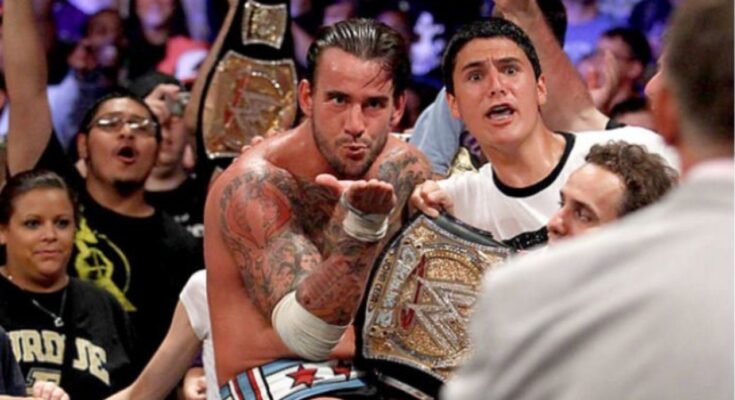 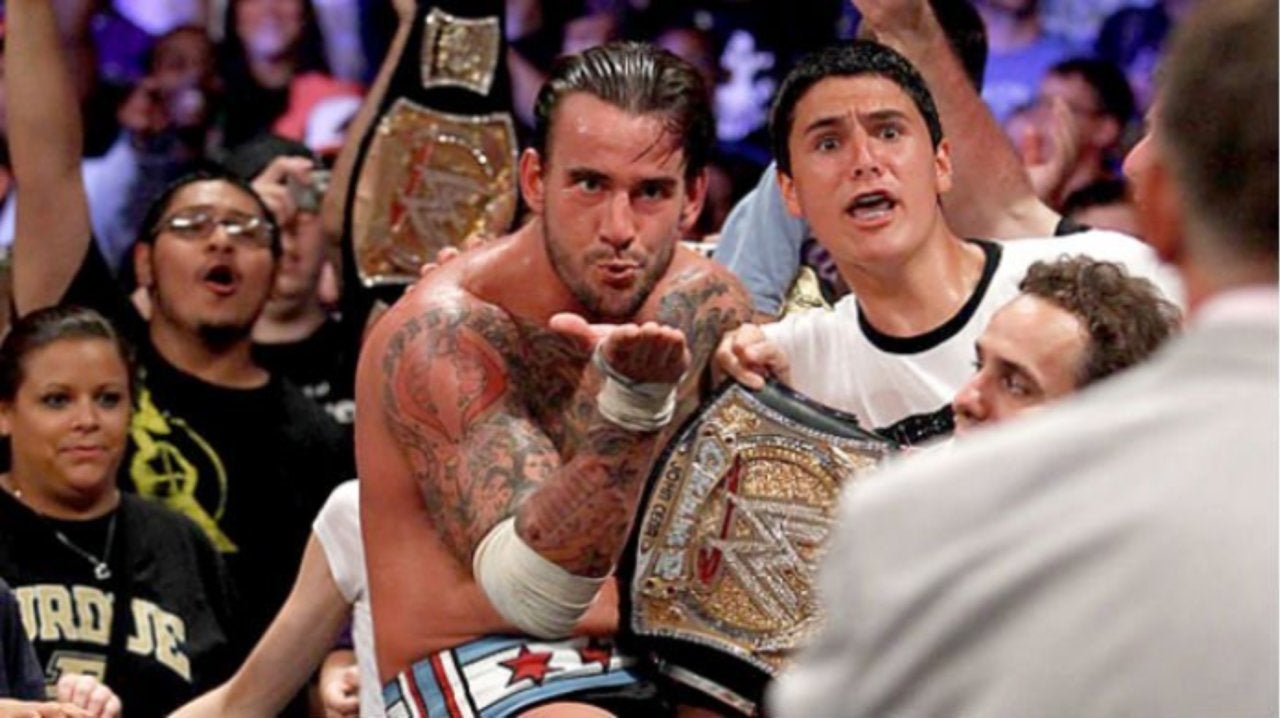 Rumors of CM Punk arriving in All Elite Wrestling have been spreading for a full week now, and this week’s AEW Dynamite saw the company give its first big hint towards his arrival. Tony Schiavone announced midway through the show (via AEW president Tony Khan) that AEW Rampage’s second episode on August 20 will take place at Chicago’s United Center. AEW has run events in the city of Chicago numerous times since the company was first founded, but this marks the first time it will run the city’s biggest indoor venue (home to the Chicago Bulls and Blackhawks).

The announcement was immediately followed up with a backstage interview with Darby Allin and Sting. The former TNT Champion said there’s no better place than Chicago to prove that they’re the greatest wrestler alive, “even if you think you are the Best in the World.” The CM Punk chants immediately rang throughout the arena after the Chicago announcement was made.

CHICAGO! A LIVE #AEWRampage is coming to @UnitedCenter on Friday, Aug. 20: The First Dance! Tickets on sale this Monday (8/2) at https://t.co/UN1cNj1kQq.

“I think the landscape currently is much different than when I left,” Punk said while on Oral Sessions late last year.”You can play the game where you’re like, ‘Oh, AEW was an option, would you have gone right after you left WWE?’ If you are going to play that game, there is no way they (WWE) would have handled it the way they handled it with suspending me for two months and nobody contacting me and the next thing I know, I got my release papers on my wedding day. That wouldn’t have happened if there was an AEW. Because then they probably would have approached me and been like, ‘Hey, your suspension is up. Ready to come back to work? Let’s work this out.’ Or handle it like any other sports organization would have handled [a] star pitcher f—ing going home. They’re not just going to let him leave the team, go to a rival organization.”

“What would it take? Oh gosh. Without wanting to insult anybody on either side of the fence, any WWE talent or AEW talent, it would take, above all, an interesting scenario,” he said. “A story that would be fun to tell and also just the stupidest amount of money. But, they can save themselves a lot of money if they present a fun storyline. Now, what that is, I don’t know. I’m a pretty picky guy, especially at this point. I think there are more interesting people on the AEW side of things for me to wrestle and that’s because I’ve never wrestled them before. Young Bucks, Kenny Omega.”