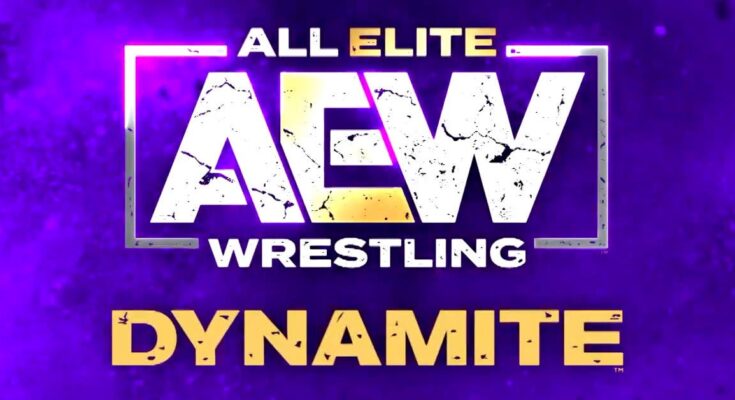 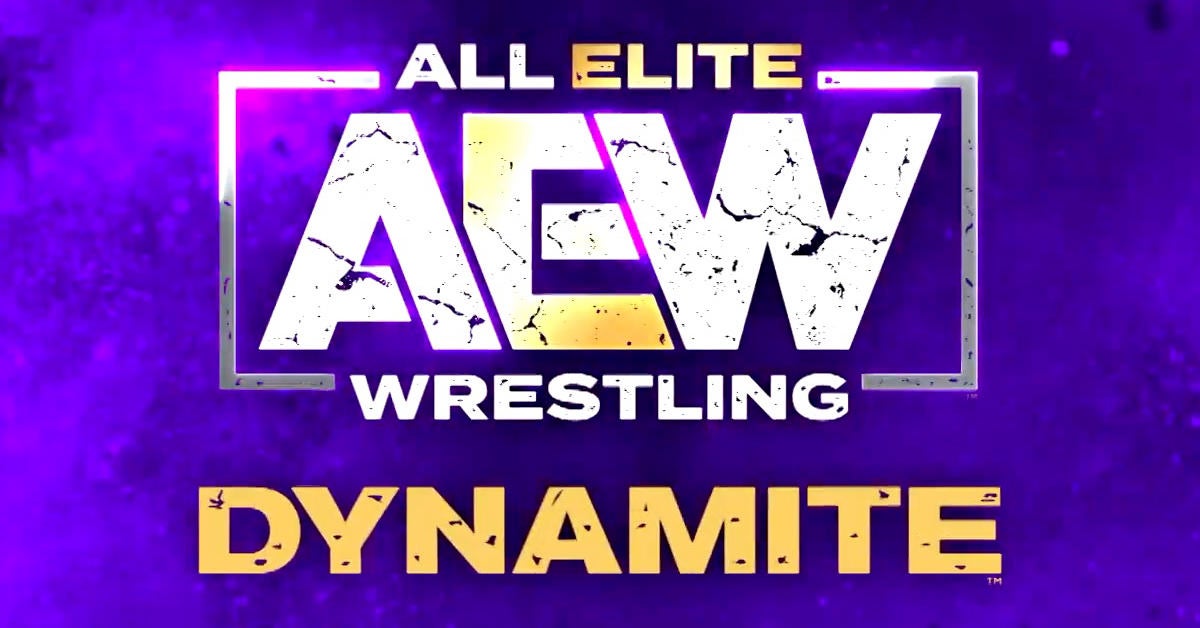 AEW has been crushing it lately with big signings and stellar matches, and according to a new report by Andrew Zarian (of The Mat Men Podcast), it could be getting some new gold soon too. Zarian took to social media to tease the introduction of a new Women’s title for the division, which would be the second Women’s title in All Elite Wrestling. Zarian also added that it could happen sooner than later, writing on Twitter “Hearing rumblings of a new title being introduced to AEW soon. It will be a secondary women’s championship. #AEW #TNT #TBS #ProWrestling”

Right now the only Women’s Championship is held by Dr. Britt Baker D.M.D. who just defended her title against Ruby Soho on the Grand Slam event on AEW Dynamite. AEW doesn’t separate their titles by show, so there aren’t Dynamite and Rampage-specific titles. That opens the question of what the 2nd Women’s Championship will be.

Hearing rumblings of a new title being introduced to AEW soon.

It will be a secondary women’s championship.#AEW #TNT #TBS #ProWrestling

Some think it will be the much-rumored Women’s Tag Team Championships, though others note there aren’t a ton of actual tag teams in the Women’s division at the moment. Now, you could pair some of the stars together to form more teams, but that doesn’t always work out.

It could also be something like the TNT title, perhaps making it the TBS title, since Dynamite is moving to TBS. We’ll just have to wait and see, but hopefully, it happens soon, because it would be a great way to get the talented Women’s Divison more screen time.

Fans can see the AEW roster in action during tonight’s Grand Slam episode of Rampage, and here’s what’s on the card.

The Super Kliq vs Christian Cage and Jurassic Express

Men of the Year vs Chris Jericho and Jake Hager

What do you want to see the second Women’s Championship be? Let us know in the comments and as always you can talk all things wrestling with me on Twitter @MattAguilarCB!