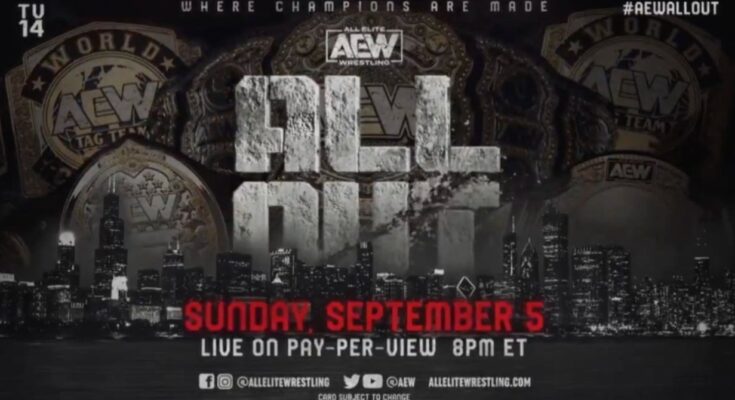 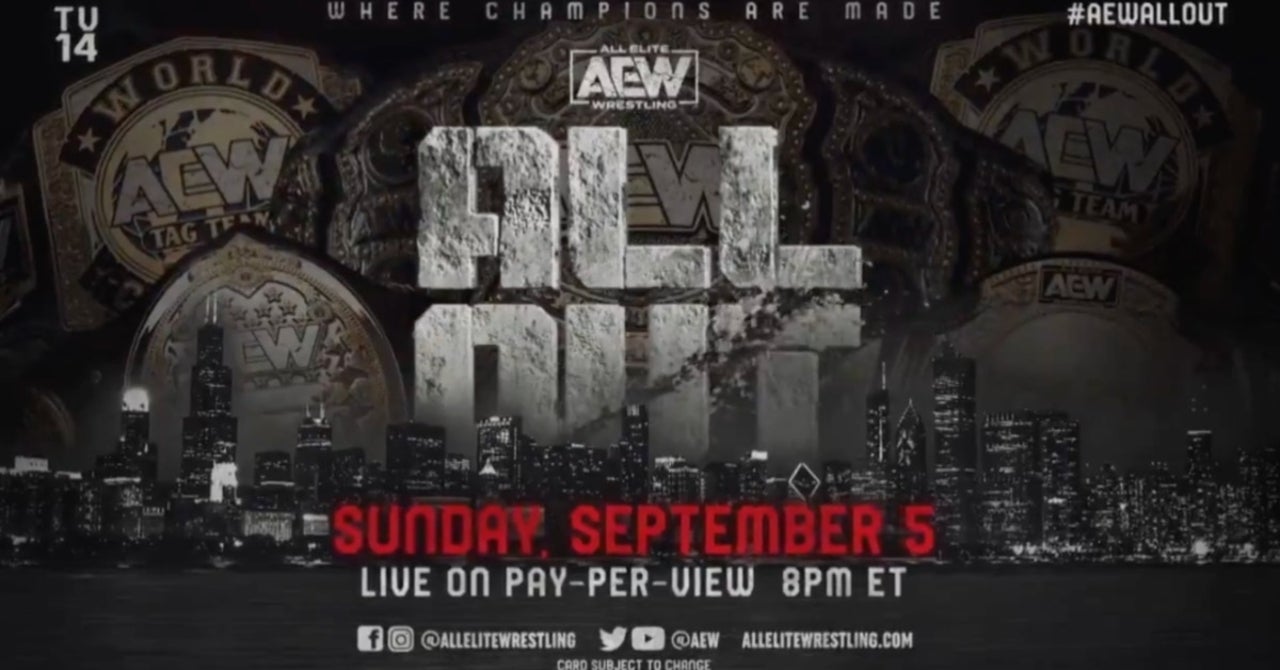 We’re just a little ways away from AEW’s All Out, and over the past few weeks AEW has slowly revealed the full roster of participants in the Casino Battle Royale, and in a surprise announcement during AEW Dark, Thony Khan revealed the star who will be filling the 21st spot in the match. That will be none other than Skye Blue, who learned she would be in the Casino Battle Royale after her match with Red Velvet. After the match Velvet and Blue were on the entrance ramp when Khan asked “wanna be in the Battle Royale on Sunday?” The crowd went wild and Blue looked genuinely surprised as she accepted. So it will be Blue who takes the final spot in the massive battle.

It was thought that Ruby Soho might be the 21st mystery member of the match, but that looks to not be the case. That said, she could still show up and disrupt things of course, but she won’t be one of the people in the match lineup.

That’s a pretty loaded lineup, and there are several ways AEW could go in terms of challengers. Whoever wins will get a shot at Britt Baker’s AEW Women’s Championship, and it will certainly be interesting if Hayter wins, since she recently returned as an ally for Baker.

Are you excited for All Out? Let us know in the comments and as always you can talk all things wrestling with me on Twitter @MattAguilarCB!