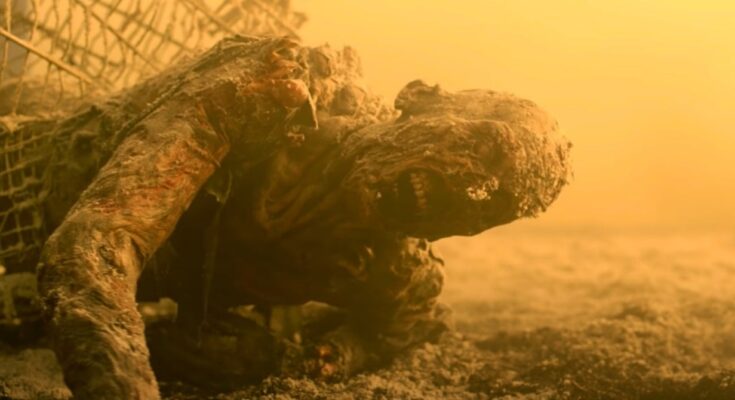 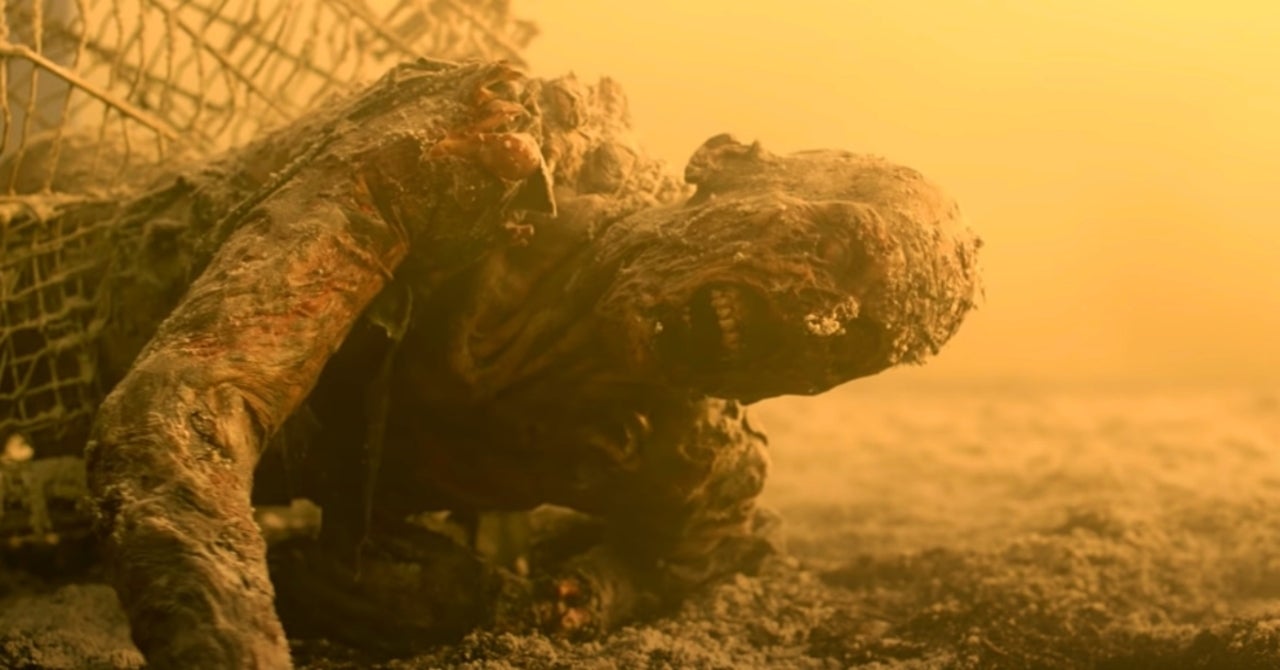 The nuclear zombie apocalypse begins early: all episodes of Fear the Walking Dead Season 7 will stream one week before their television airing on AMC. The network’s TWD Universe spin-off returns October 17 on AMC or October 10 on AMC+, where new episodes of The Walking Dead Season 11 (after 12 a.m. PT / 3 a.m. ET on Sundays) and The Walking Dead: World Beyond Season 2 (beginning September 26) are streaming early all season long. Get the latest look at Fear Season 7 in the teaser trailer above — and prepare for the fallout.

AMC+ is the network’s premium streaming bundle currently available through the following platforms and providers:

First-time customers can sign up for a free 7-day trial on the AMC+ website. New episodes of Fear Season 7 will release weekly on Sundays, one week before the television broadcast, starting with the season premiere on October 10.

“We were looking for a way to reinvent the show, and we’re gonna reset everyone in terms of apocalypse survival,” co-showrunner Andrew Chambliss said at San Diego Comic-Con. “Everyone’s kind of back to zero having to learn it all over again.”

It’s not just back to zero: Fear is ground zero of the nuclear zombie apocalypse. Season 6 ended with Teddy Maddox (John Glover) firing and then detonating ten warheads over Texas, turning the Lone Star State into a bomb-blasted wasteland that only a chosen few should have survived.

“We’re dealing with multiple nuclear warheads that have detonated across the landscape. It’s gonna change everything,” teased co-showrunner Ian Goldberg at Comic-Con. “It’s gonna change the walkers, it’ll change how our characters navigate the world outside where, in a lot of cases, the air is not breathable unless through a gas mask. Resources are going to be more scarce, and we’ll also see that it’s going to, as with any new apocalypse, bring about a whole new brand of human adversary as well that will challenge our group. It’s a whole new world in a lot of different ways.”

Fear the Walking Dead returns October 17 on AMC or October 10 on AMC+. Follow the author @CameronBonomolo on Twitter for all things TWD.