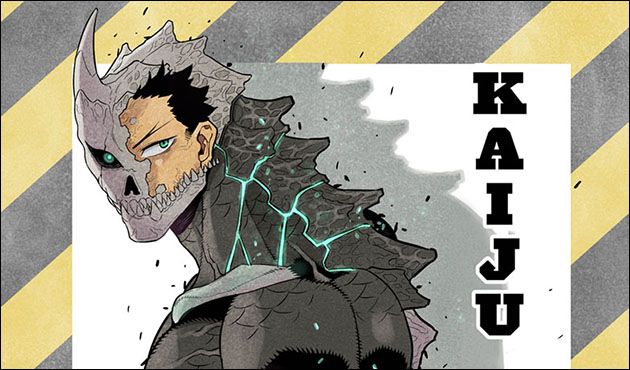 Kaiju No. 8, a science fiction action manga by Naoya Matsumoto, is collected in this fourth volume. With the series breaking records and setting milestones, Jump Comics has released a “motion comic” style preview video. This manga uses an apocalyptic setting to tell the story of Kafka Hibino’s journey. There are monsters/kaijus in the world that threaten Japan.

A full section of the defence force was deployed to deal with the Kaijus. It appears that our protagonist is a cleaner. Clean-up is all he does. Nevertheless, there’s more to the story than meets the eye, and this synopsis doesn’t reveal the full picture.

I am delighted to say that Kaiju No 8 is now among my favorite shonen titles of all time. Unlike anything else out there, Kaiju No 8 has its own charm. A straightforward story with a dash of nostalgia. Seeing old monster movies takes me back to my childhood. The series has been around for a while and looks to be staying on the scene for a while to come. It is currently only available digitally and is not part of the magazine, but the current success of the series speaks to its value. So far the run has been short, so now is the perfect time to find out if Kaiju No 8 is worth reading.

This manga surprised me in a completely different way. Perhaps it was my fault for thinking that this was going to be an SOL with some comedy from the beginning. However, the initial pages portray a completely different picture. Lastly, it’s not so unreal but has an unexpected twist that changes everything about it. Its characters are arguably one of the most notable negatives of Kaiju.

It appears that they follow the Shinen tropes. At first, you might feel that way. However, I disagree with this statement. Some might perceive them as cliché shonen characters, but they aren’t. Even so, it has a good impact even though it is very fleeting. There is irony everywhere.