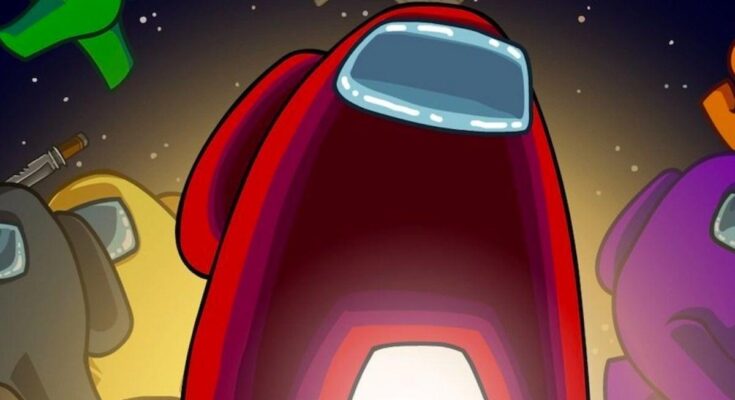 Halloween season is officially here, and for video game fans, it’s the perfect excuse to represent a beloved game. Among Us has a large and passionate following, so it stands to reason that a lot of the game’s fans might want to dress-up for the holiday. Today, developer InnerSloth granted the wishes of those fans by revealing official inflatable costumes based on the game! Four costume options are available: red and black Crewmates for adults, and orange and purple Crewmates for kids. Adult costumes are priced at $44.99, while kid costumes are priced at $39.99.

An image showcasing the costumes can be found below (note that the kids costume colors shown are not accurate to the actual options available).

Unfortunately, it seems that demand for the costumes has already proven to be a bit too strong, as all four designs are currently listed as “temporarily out of stock” on Amazon. Apparently, this happened just minutes after the costumes went live! InnerSloth has taken notice of the lack of stock, telling fans on Twitter that they are working to make more available, and stores like Walmart and Party City should have some in stock. Hopefully, the game’s most passionate fans won’t have too much difficulty locating them!

Over the last year, Among Us has become nothing short of a pop culture juggernaut. Developed by the small team at InnerSloth, the game had been out for more than a year before catching on. When Twitch streamers discovered the game, it led to an explosion in interest, and InnerSloth has been working to keep up with the demand for new content since. That popularity has even led to other online games to adding modes “inspired” by Among Us. Given all that, it’s not surprising that the Halloween costumes sold out so quickly; Crewmate costumes could end up being all the rage this year!

Among Us is currently available on iOS, Android, Nintendo Switch, and PC. The game will release on PlayStation and Xbox in the near future. You can check out all of our previous coverage of the game right here.

Did you have any luck getting an Among Us Halloween costume? Do you plan on dressing as a Crewmate this year? Let us know in the comments or share your thoughts directly on Twitter at @Marcdachamp to talk all things gaming!