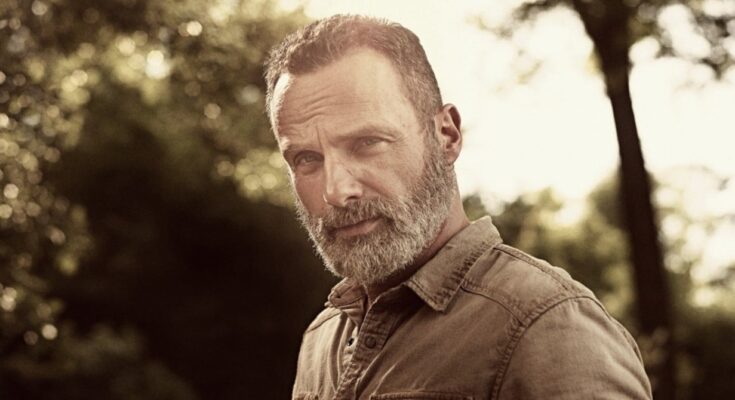 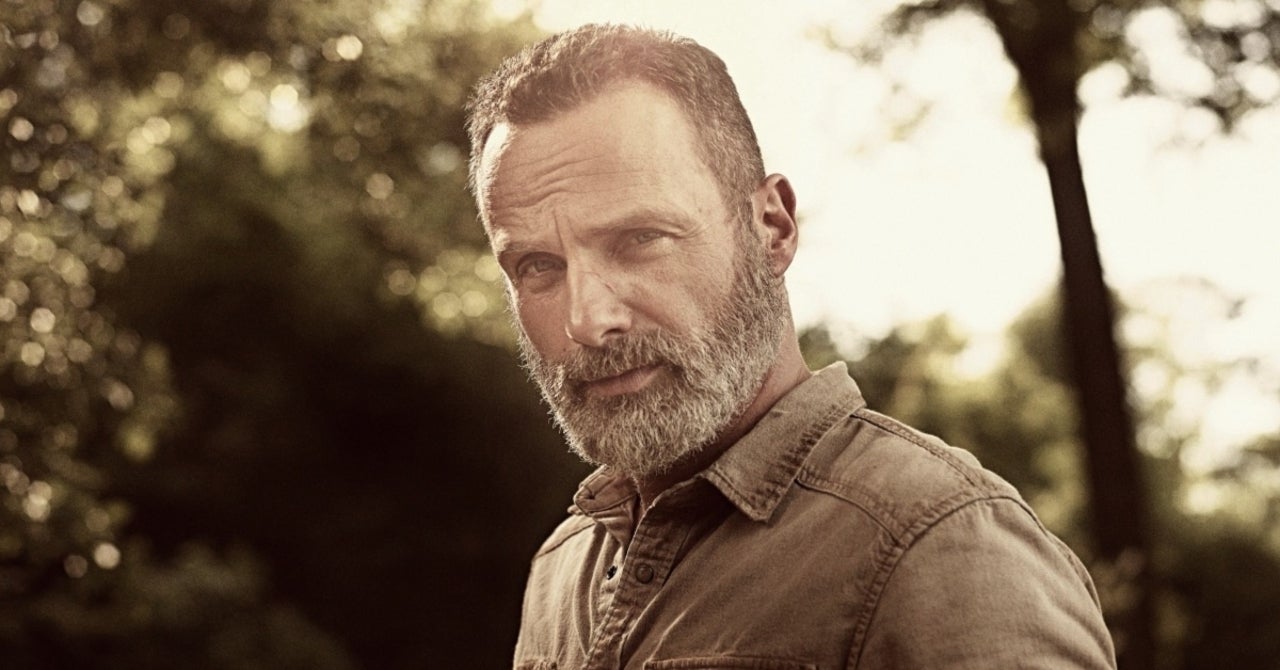 The untitled Walking Dead Movie with Andrew Lincoln returning as Rick Grimes is “still alive,” according to The Walking Dead veteran Greg Nicotero. The movie spin-off, announced by TWD Universe chief content officer Scott Gimple in November 2018, released a brief teaser trailer over San Diego Comic-Con weekend in 2019 with the reveal that Rick Grimes returns only in theaters — not on AMC. At Comic-Con weekend two years later, the Walking Dead series directing-producer and special make-up effects artist says Gimple and creator Robert Kirkman — who scripted the movie as the first in a planned trilogy — are “making sure that they get it right.”

“I wish I knew, and I wish I could say [when it’s happening]. I’ve read a variety of drafts of the scripts over the last few months. They’re really making sure that they get it right,” Nicotero told ComicBook’s Brandon Davis ahead of a panel for Creepshow Season 3 at virtual San Diego Comic-Con@Home. “I don’t know, because I’m always in my head going, ‘Okay, so Walking Dead is wrapping up [in Season 11], but now they’re talking about all these spin-offs and all these movies and all this and all that. And then Creepshow.’ Everyone’s like, ‘When does it feel like you’re going to be done?'”

Nicotero, who was behind the camera on the Season 9 episode of The Walking Dead that ended with a near-death Rick disappearing aboard a Civic Republic Military helicopter, expects Rick’s story to continue with a scope and scale deserving of the big screen.

“I would always say The Walking Dead makes hour-long movies every week,” Nicotero said. “I don’t want to get comfortable and say, ‘Oh yeah, you make a movie, you got more money [in the budget].’ Because they’re going to expect more because they have more money. But the amount of time that it takes to do … it’s interesting. I’ve been on a lot of movies, and the pace is certainly different in terms of television, because of the fact that on television now we have 10 days to do an episode, or nine days to do an episode. Because of COVID … we only shoot 10-hour days. With a movie, you get to go home. So you don’t get fatigued as much, because you know that you have 24 episodes.”

Originally announced as AMC Original movies that would air on AMC before Universal Pictures acquired the rights to theatrical distribution in 2019, the Walking Dead boss described the trilogy as “big evolutions of what we’ve been doing on the show, with the scope and scale of features.” In December 2020, Gimple confirmed the Walking Dead trilogy is still planned to release only in theaters.

Season 3 of Creepshow will release on Shudder. The Final Season of The Walking Dead premieres August 22 on AMC.