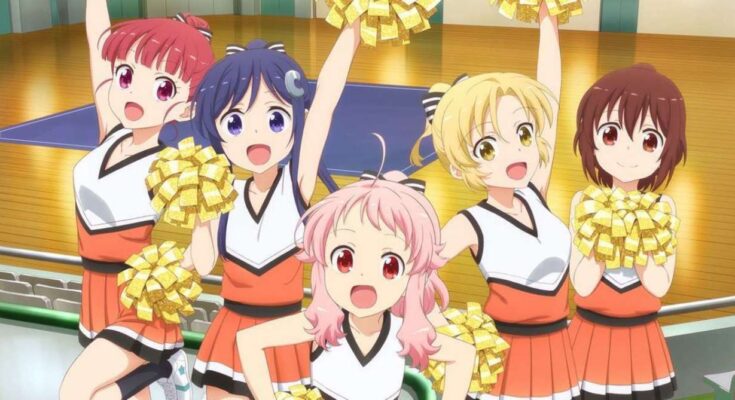 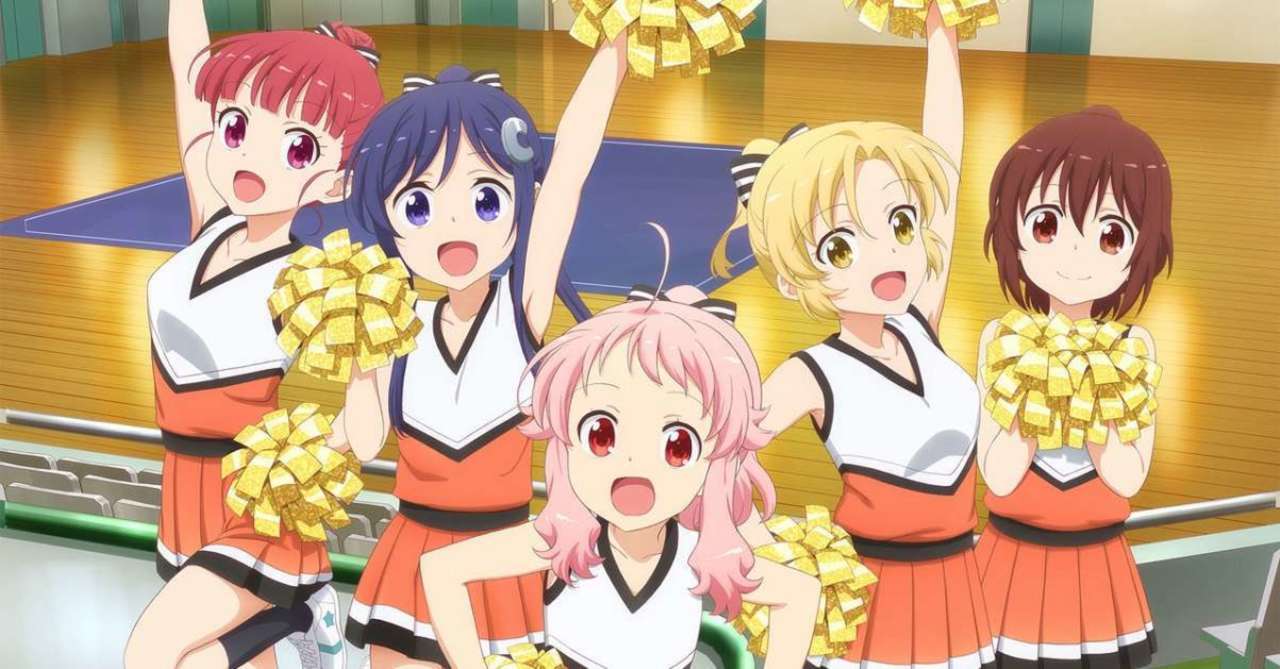 Censorship and anime have gone hand in hand in many instances throughout the years of the medium, but a number of edits made to an anime series airing in Indonesia has gone viral as the television show made a number of major edits in the show that examined a day at the beach for its characters. In the series Anima Yell!, the Indonesian television station airing it made some big camera changes as well as even blacking out the screen for several seconds for material that wasn’t able to make it past censors on the country’s airwaves.

North America certainly hasn’t been free from censorship when it comes to anime, especially in the era of the 1990s when a number of big Shonen series made their way onto Saturday Morning Television. Dragon Ball Z is perhaps one of the biggest examples of some of the crazy censorship that arrived within the medium, as the Akira Toriyama franchise made some absolutely insane changes to the original source material. Dubbing the act of dying as being “thrown into another dimension,” and often changing the art itself to reflect a need to reach a younger audience, the era of Cartoon Network’s Toonami and Adult Swim has gone a long way toward bringing back the amount of censorship used on anime series.

Reddit User Tradaaa shared this side-by-side comparison between the clip of the original Anima Yell! series that debuted in Japan and the current edited version that is airing in Indonesia, with the latter country giving us an idea of the lengths they will go to censor some of the anime material:

Anima Yell! first debuted in 2018 as an anime series, based on a short manga series that arrived in 2016, with twelve episodes rounding out the series. If you’re unfamiliar with the cheerleading series, the official description of the series reads as such:

“Kohane Hatoya’s most lovable trait is also her greatest flaw. She loves to help others no matter how far she has to go in order to get the job done. Her biggest inspiration to do so comes to light when she sees what cheerleading looks like for the first time in middle school.”

What is the most insane example of anime censorship that you’ve seen in the history of the medium? Feel free to let us know in the comments or hit me up directly on Twitter @EVComedy to talk all things comics and anime.