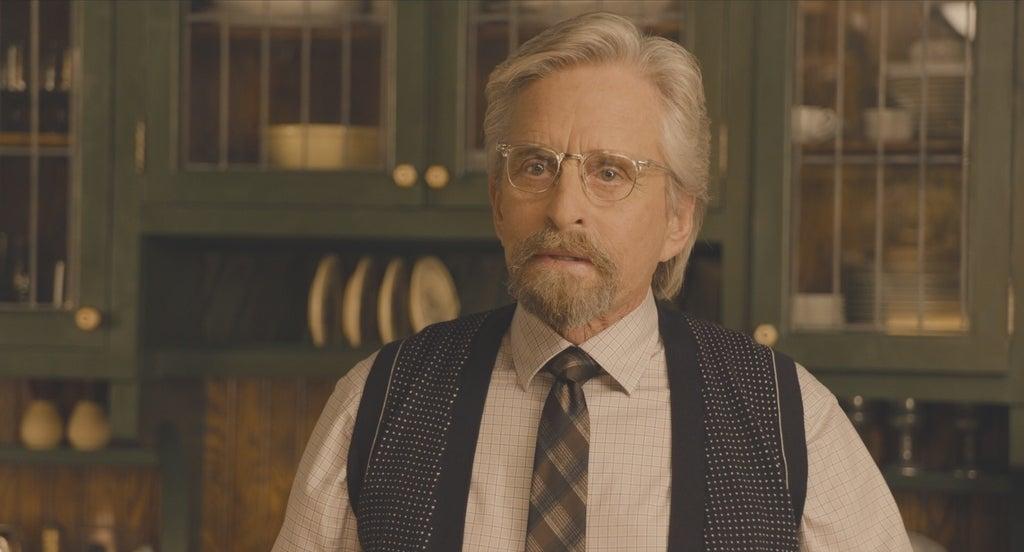 Ant-Man and the Wasp: Quantamania has been filming principal photography for a few months by now, and Peyton Reed is celebrating the birthday of one of his castmates only as a Marvel director could — by hyping up the size and scope of the threequel. Saturday afternoon, Reed wished Michael Douglas a happy 77th birthday by teasing something Marvel fans will be “WAY into.”

“The happiest of birthdays to the great Michael Douglas,” Reed said in his tweet. “Michael and a few other friends and I are busy cooking up something that we think you’re gonna be WAY into…”

The filmmaker then added the Quantumania hashtag to really tie everything together.

The happiest of birthdays to the great Michael Douglas!

In addition to Douglas, Quantamnia also features the return of Jonathan Majors, who will be playing his second Marvel character in as many appearances.

“The archetype of the wizard and what happens to him when he gets bored and becomes a trickster. I think when we meet He Who Remains he’s on the borderline of those two things. You don’t really know where he’s at and I think the ambiguity of that is one of the wicked things about it,” Majors previously said of his character in Loki.

“He Who Remains has lived forever,” he added. “One of the great things I got to experience with our costume designer is that every piece we decided on was from a different place. The cape I had on was from the Victorian era. The shoes were from Genghis Khan. The pants from Mongolia, etc. You just mix and match it together and it informs the character.”

Majors can be seen in the Season One finale of Loki, now streaming on Disney+. If you haven’t signed up for Disney+ yet, you can try it out here. Ant-Man and the Wasp: Quantumania is due out February 17, 2023.

What other characters do you think could pop up in the third Ant-Man flick? Let us know your thoughts either in the comments section or by hitting our writer @AdamBarnhardt up on Twitter to chat all things MCU!