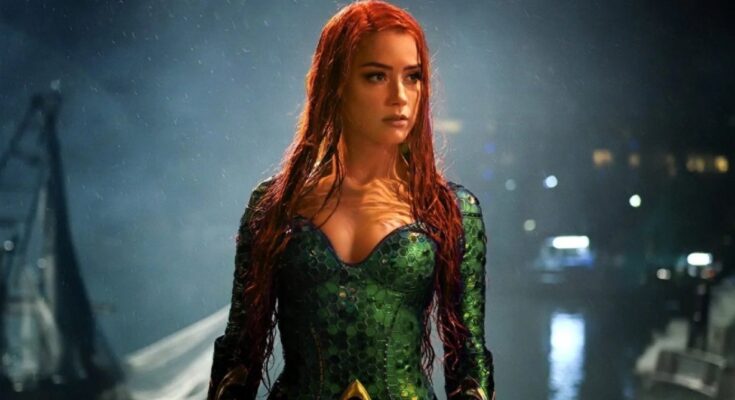 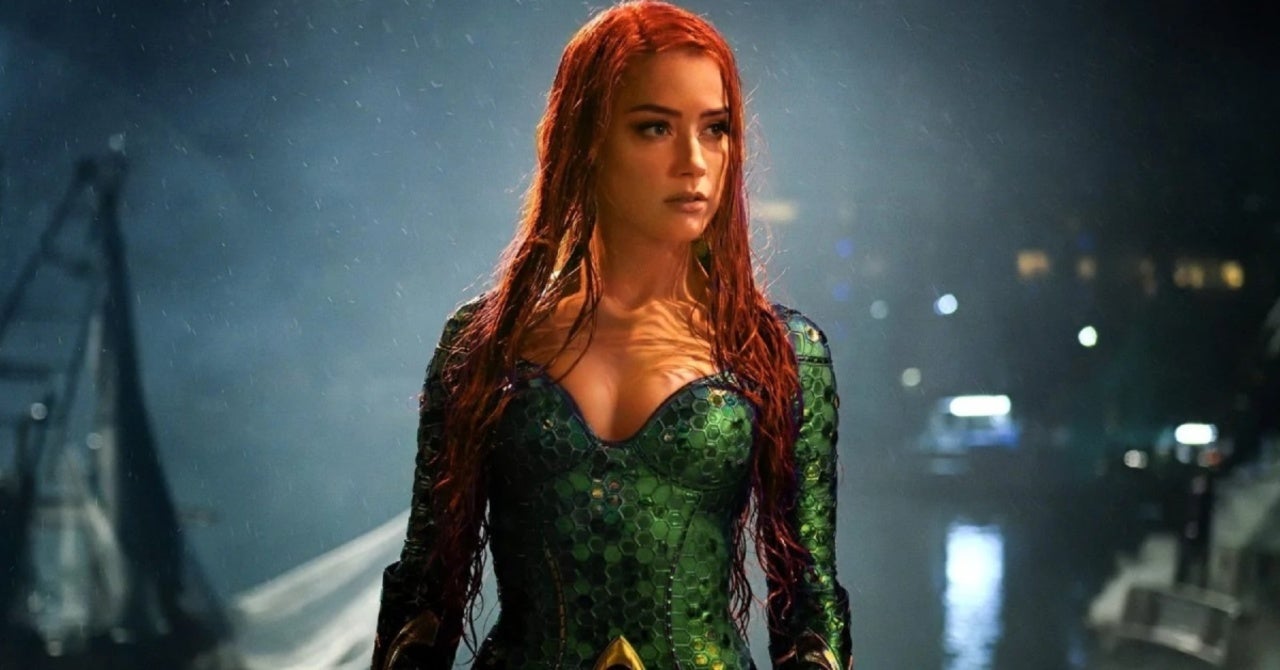 The DC universe is getting its fair share of sequels and spinoffs in the coming years, with Aquaman and the Lost Kingdom among them. The sequel to the billion-dollar 2018 hit recently began production, and while we’re still left with a lot of questions regarding the film itself, there have been some significant updates. Among them is that Amber Heard will be returning as Mera in the sequel, after rumors swirled that she could be replaced in the role amid her legal battle with ex-husband Johnny Depp. During a recent appearance on Deadline’s Hero Nation podcast to promote The Suicide Squad, Aquaman and the Lost Kingdom producer Peter Safran confirmed that Heard will be staying on the film, and that the architects of the DCEU don’t plan to “accede to” the pressures of fans.

“I don’t think we’re ever going to react to, honestly, pure fan pressure,” Safran explained. “You gotta do what’s best for the movie. We felt that if it’s James Wan, and Jason Momoa, it should be Amber Heard. That’s really what it was.”

“One is not unaware of what is going on in the Twitter-verse, but that doesn’t mean you have to react to it or take it as gospel or accede to their wishes,” Safran continued. “You have to do what’s right for the film, and that’s really where we landed on it.”

Heard previously addressed the rumors in an interview late last year, similarly saying that the social media campaigns to get her fired from the role “have no basis in reality.”

“I’m super excited about the amount of fan love and the amount of fan appreciation that Aquaman has acquired and that it has garnered so much excitement for Aquaman and Mera that it means we’ll be coming back,” Heard told Entertainment Weekly last year. “I’m so excited to film that.”

Paid rumors and paid campaigns on social media don’t dictate [casting decisions] because they have no basis in reality,” Heard added. “Only the fans actually made Aquaman and Aquaman 2 happen. I’m excited to get started next year.”

Aquaman and the Lost Kingdom will also see the return of Jason Momoa as Aquaman, Patrick Wilson as Orm, and Yahya Abdul-Mateen II as Black Manta. Game of Thrones alum Pilou Asbaek has also joined the cast in an unknown role.

Are you excited to see Aquaman and the Lost Kingdom? Share your thoughts with us in the comments below!

Aquaman and the Lost Kingdom arrives in theaters on December 16, 2022.