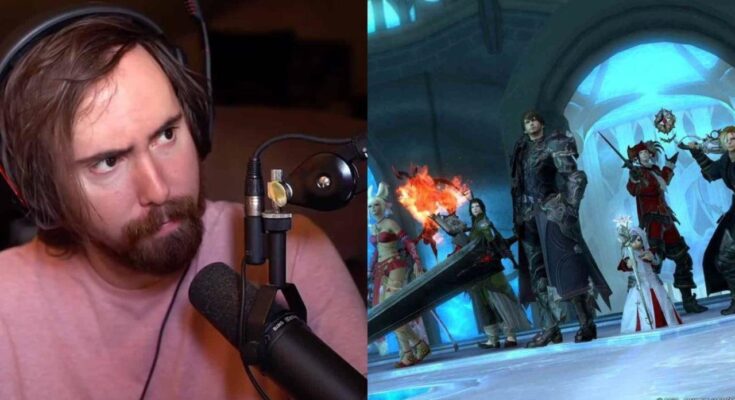 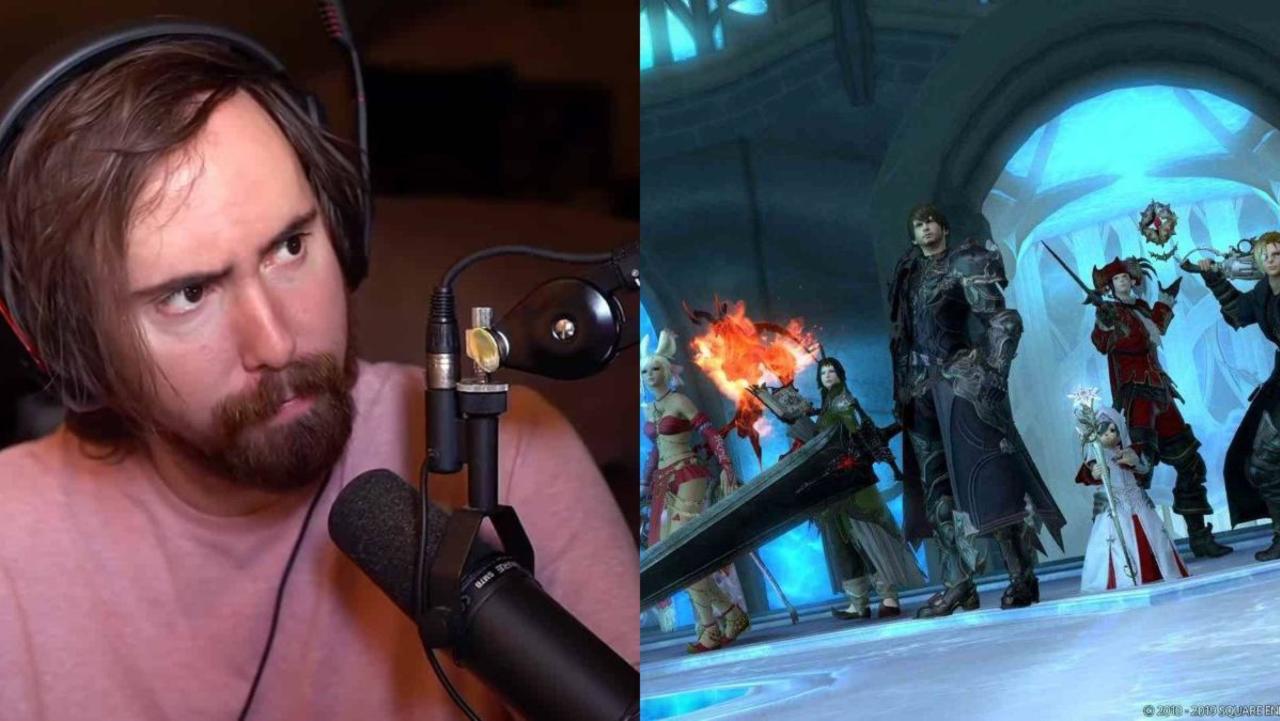 Asmongold is closely associated with World of Warcraft, but the Twitch streamer recently decided to give Final Fantasy XIV a try. Asmongold’s first stream of the game drew in some big crowds, but that quickly became a bit of a problem. When the streamer would enter public areas in the MMORPG, crowds of players would make it hard for him to interact with NPCs or see objectives in the area. Some of the game’s character classes have drawn out animations, and players on big mounts can make it difficult to see what’s happening. Large crowds remained a common sight throughout the entirety of the stream, and this probably wasn’t the ideal way for anyone to experience the game!

While these players probably caused a bit of frustration, the majority might have just been overly enthusiastic. During Asmongold’s second stream, he encountered someone acting with malice; a player riding a whale mount actively tried to prevent the streamer from clicking on NPCs and objectives. This particular player did this for hours during the stream, causing a headache not only for the streamer, but also for those watching. Reddit poster ParkSojin shared a post from 4chan by someone claiming to be the player riding the whale. Apparently, Square Enix issued a temporary ban for harassment violations and will consider fully terminating the account. It’s impossible to say whether or not this is legitimate, but if it is, hopefully it will dissuade others from harassing Asmongold during future streams!

Asmongold’s streams of Final Fantasy XIV have already had a significant impact on the game’s popularity. The MMORPG set a new concurrent record for Steam players, and it seems likely this came as a result of increased interest from Asmongold and CohhCarnage, who also recently began streaming the game. This would hardly be the first time that a game has seen an increase in interest thanks to streamers, but it remains to be seen how long it might last!

Final Fantasy XIV is available now on PlayStation 4, PlayStation 5, and PC. You can check out all of our previous coverage of the game right here.

Have you started playing Final Fantasy XIV recently? Did you tune in for Asmongold’s first streams of the game? Let us know in the comments or share your thoughts directly on Twitter at @Marcdachamp to talk all things gaming!