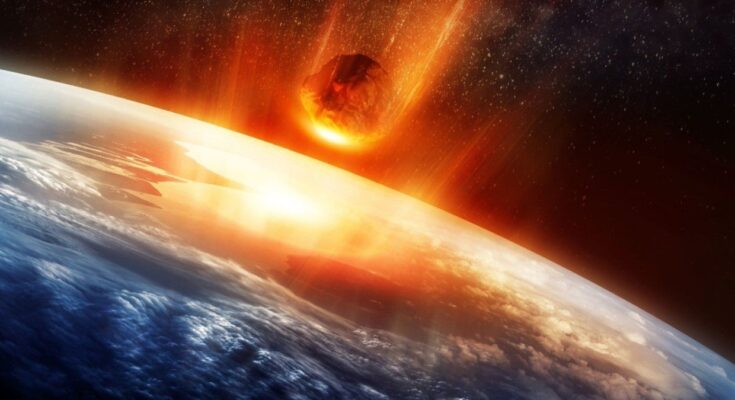 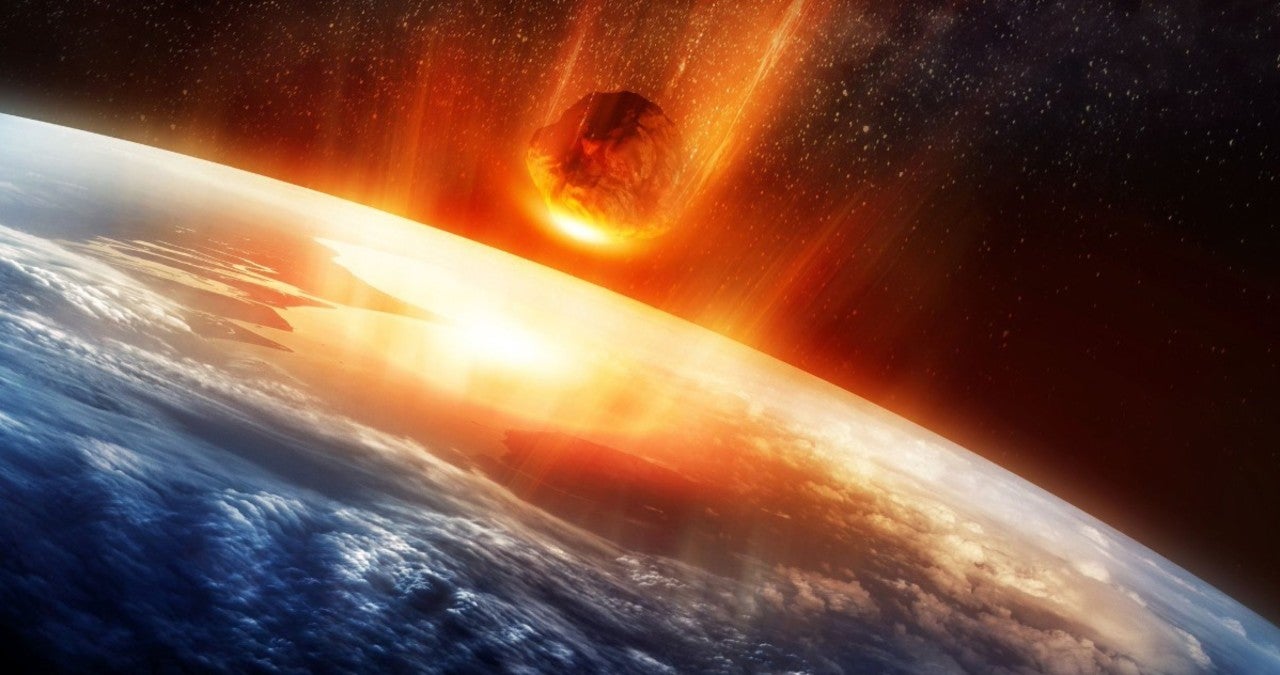 Somewhere out there amongst the stars is 2021 NY1, another asteroid actively hurtling towards Earth at insane speeds. While it’s on track to pass the planet, it’s still close enough for NASA to classify it as a potentially hazardous “Near-Earth Object” (NEO), allowing the outfit to keep an extra eye on its future trajectory.

As of now, experts believe 2021 NY1 is moving through space at nearly 21,000 miles per hour despite its size, somewhere between 427 and 984 feet wide. The asteroid is expected to pass Earth on September 22nd with its closest point coming within 930,487 miles of the planet. While that may seem like a significant amount, NASA defines NEOs as “an asteroid or comet that approaches our planet less than 1.3 times the distance from Earth to the Sun.”

In comparison, from Earth to the moon is roughly 240,000 miles, hence the NEO status.

“Near-Earth Objects (NEOs) are comets and asteroids that have been nudged by the gravitational attraction of nearby planets into orbits that allow them to enter the Earth’s neighborhood,” NASA’s official NEO website says of the cosmic objects. “Composed mostly of water ice with embedded dust particles, comets originally formed in the cold outer planetary system while most of the rocky asteroids formed in the warmer inner solar system between the orbits of Mars and Jupiter. The scientific interest in comets and asteroids is due largely to their status as the relatively unchanged remnant debris from the solar system formation process some 4.6 billion years ago.”

Like virtually all other NEOs currently monitored by NASA, 2021 NY1 is expected to have no impact on the planet and life will carry on as usually into October and beyond so sorry, no Armageddon here, folks.

The analysts at SpaceReference also suggest the next time 2021 NY1 will be close enough to be considered a Near-Earth Object will be on September 23, 2105.