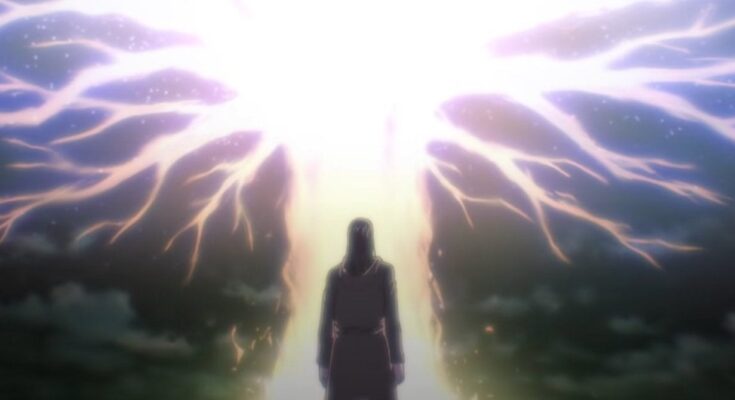 Attack on Titan‘s director teased some big things to look forward to with the approaching climax with the anime’s return in 2022! Attack on Titan came to an end earlier this year as the fourth and final season of the series brought itself to a surprising midseason cliffhanger. Thankfully the anime also confirmed that the series would be returning during the Winter 2022 anime schedule, and now that confirmation has been taken to another level with the confirmation that Season 4 will be returning for Part 2 this January. It seems the staff at MAPPA are ready for this next challenge as well.

To coincide with the official announcement that Attack on Titan: The Final Season Part 2 will be airing in January 2022, director Yuichiro Hayashi opened up about the return on the series’ official website. Not only is the director excited to take on its many new challenges with the new episodes coming next year, but Hayashi also dropped a curious tease about “finally approaching the climax” of the anime with this return.

“Thank you for waiting! The Final Season Part 2 will start in January next year,” Hayashi began. “From the large-scale battle in Shiganshina Ward to the story of the origin of the giant, we are finally approaching the climax.” The tease doesn’t get into any more specifics unfortunately, but Hayashi teased how the team at MAPPA is putting their all into bringing this climax of the series to life, “We are also taking on many new challenges in terms of images. How that scene will be visualized…Please look forward to it!”

The fourth and final season of the anime has quite a lot of ground to cover, and while we have yet to see just how many episodes Attack on Titan’s return will be sticking around for, there’s a good chance that we’ll be seeing the climax of the series in action with this second part next year. Hajime Isayama brought the manga series to an end earlier this year, so MAPPA now has a clear road map to the end for the adaptation’s sake.

But what do you think? Are you excited for Attack on Titan’s final season to return next January with new episodes? What are you hoping to see in how the anime brings it all to an end? Let us know all of your thoughts about it in the comments! You can even reach out to me directly about all things animated and other cool stuff @Valdezology on Twitter!