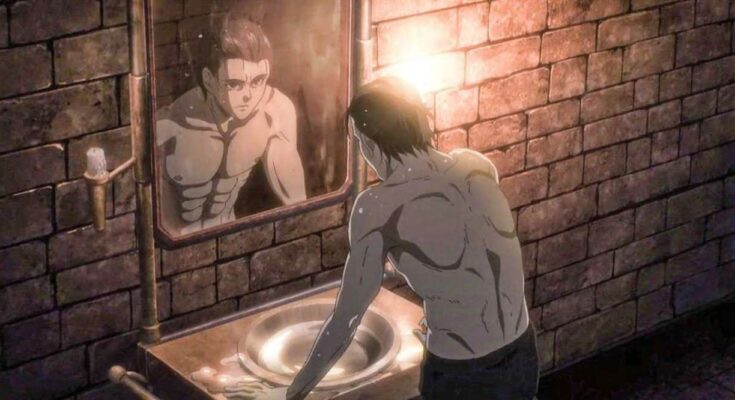 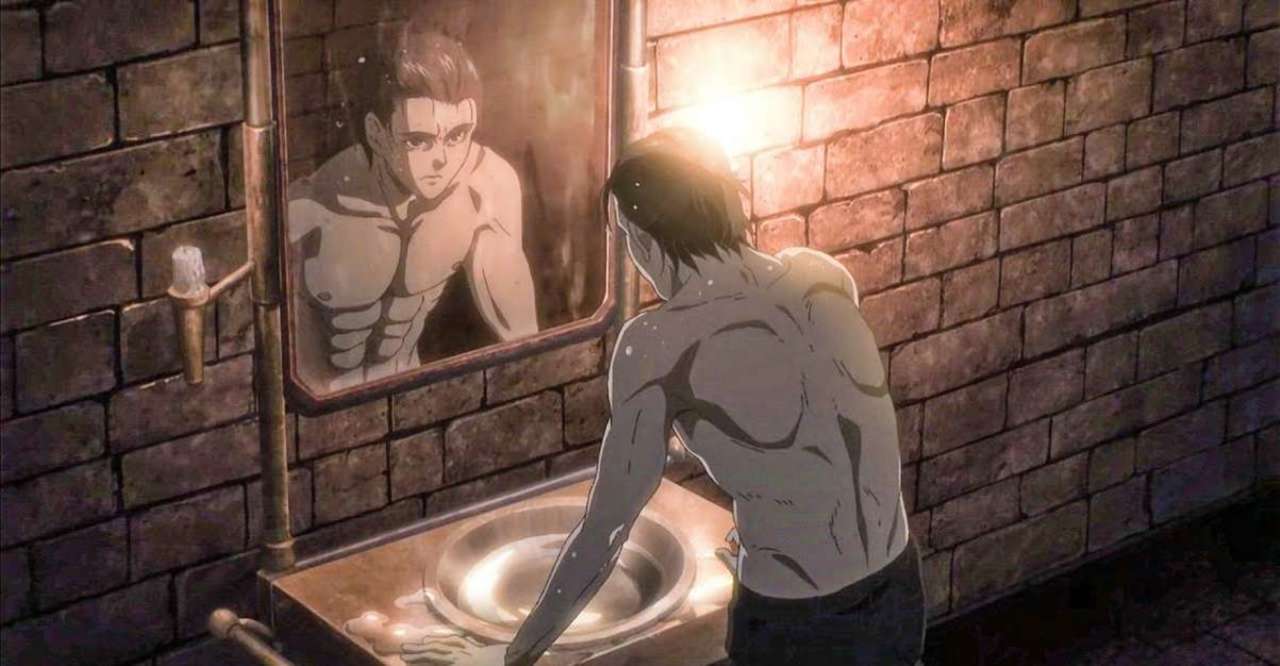 Attack On Titan is prepping for the finale of its popular anime series, which will hit television screens early next year thanks to the creative minds at Studio MAPPA, and the dark franchise has also revealed one of its strangest line of merchandise to date with Survey Corp body spray. Creating different scents that take into account some of the biggest soldiers in the Eldian Army, including Eren, Mikasa, Armin, Levin, Hange, Jean, and Sasha, even the undercover agent for Marley in Reiner will get a scent of his own in this upcoming line that will turn a few heads.

On top of countless pieces of merchandise that harkens back to the war between the nation of Marley and the island of Paradis, Attack On Titan actually had a part of Universal Studios Japan dedicated to it, wherein patrons could visit the dangerous locales of the anime franchise created by Hajime Isayama. With a 4-D roller coaster attraction and a cafeteria wherein, park-goers could experience what it was like to be a part of the Scout Regiment, it doesn’t seem as if Attack On Titan will be coming to North America’s Universal Studio any time soon but we would imagine that there would be plenty of anime fans who would jump at the chance to jump into the world of the Survey Corps.

Attack On Titan Wiki shared the first look at the upcoming body spray line that is created by Sholayered, which will allow fans of the dark epic series to pick up one of the weirdest lines of merchandise that have ever appeared within the medium of anime:

While there has been no confirmation or rumors regarding Isayama returning to the world of the Titans that just wrapped its manga series earlier this year, the new director’s cut for the final chapter certainly adds some new material that hints that the story of this world might continue in some form or fashion. Whether or not Attack On Titan continues, it has left its mark on the world of anime.

What do you think of this insane body spray line? Feel free to let us know in the comments or hit me up directly on Twitter @EVComedy to talk all things comics, anime, and the world of the Titans.