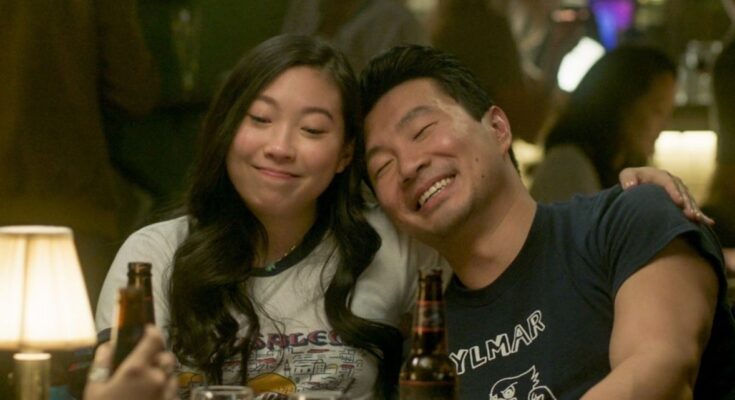 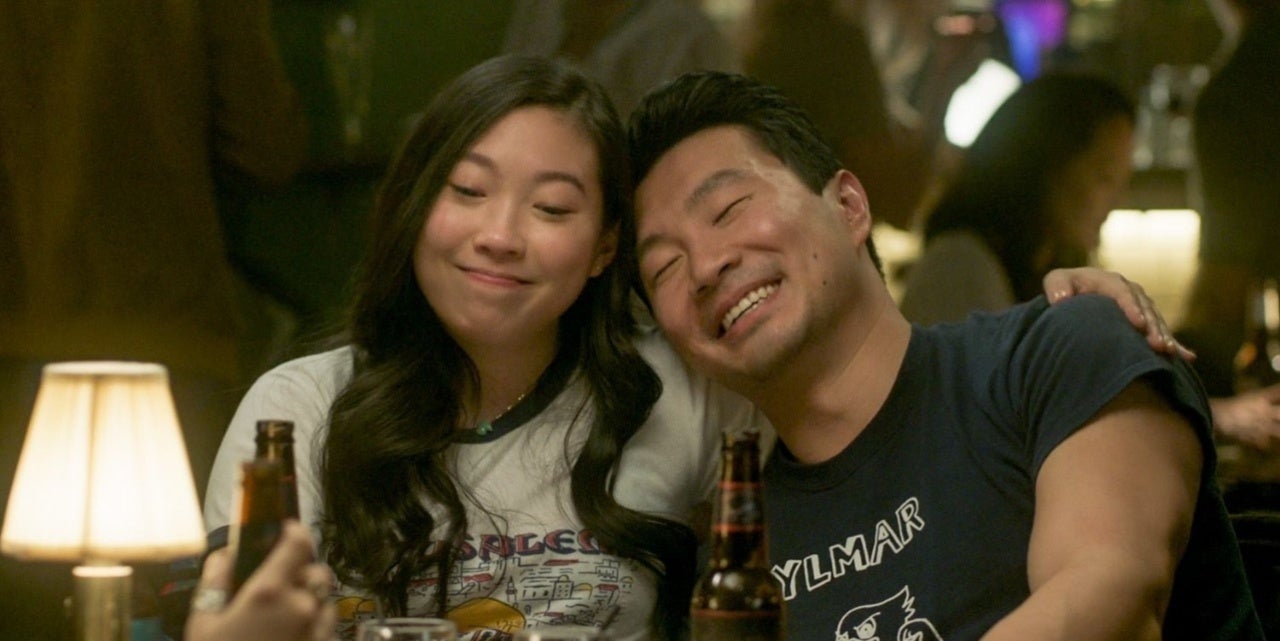 Marvel’s Shang-Chi and the Legend of the Ten Rings will be bringing a classic comics hero to the screen, as Simu Liu brings to life the titular Master of Kung Fu. However, Shang-Chi is also going to be introducing an important character to the MCU that isn’t actually from the pages of Marvel Comics at all. Katy, played by Awkwafina, as a vital role in the story of Shang-Chi, and potentially in the MCU moving forward, and she’s a completely original creation for the new movie.

Awkwafina is originating the role of Katy in Shang-Chi, potentially becoming the biggest non-comics MCU character to-date. Ahead of the film’s premiere, she talked with ComicBook.com‘s Brandon Davis about what it was like creating something from scratch for the beloved franchise.

“Well, I think there’s definitely a freedom there,” Awkwafina said. “I would say it’s fun to just build out a character, especially one that was as easy to play as Katy. Yeah, it was a lot of fun playing Katy.”

“I think Simu and I would often have conversations about the similarities that we grew up and how we do negotiate our own identities, our own being Asian-American, Asian-Canadian and I think our characters definitely mirror that conflict to some extent,” Awkwafina continued. “And I know that Simu brought a lot and I wanted to think of my own experiences when I played Katy.”

Part of the fun of creating Katy was the ability to be a little more free with the material. This led to quite a bit of improvisation on the set, and Awkwafina credits director Destin Daniel Cretton with creating a space that allowed everyone to experience their characters in that way.

“Destin is such a fantastic director, and part of that is this warmth and this freedom to be playful,” she said. “It wasn’t like I needed to improv all the time because I would often read Katy’s lines and they were already very funny, but I just always would give a little bit more and Destin would often let me do that.”

Are you looking forward to seeing Awkwafina’s MCU debut in Shang-Chi and the Legend of the Ten Rings? Let us know in the comments!

Shang-Chi and the Legend of the Ten Rings arrives in theaters on September 3rd.