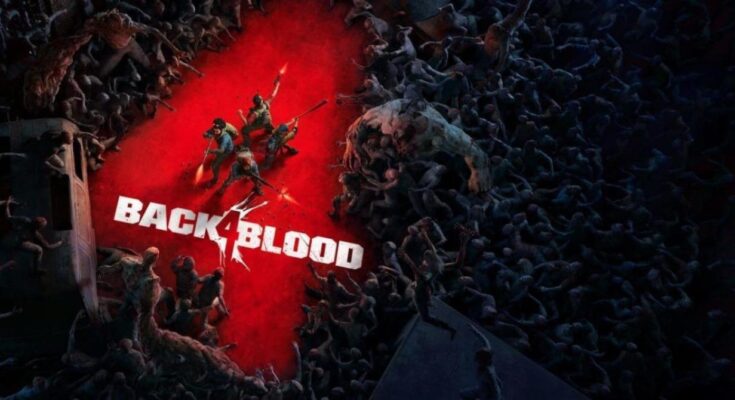 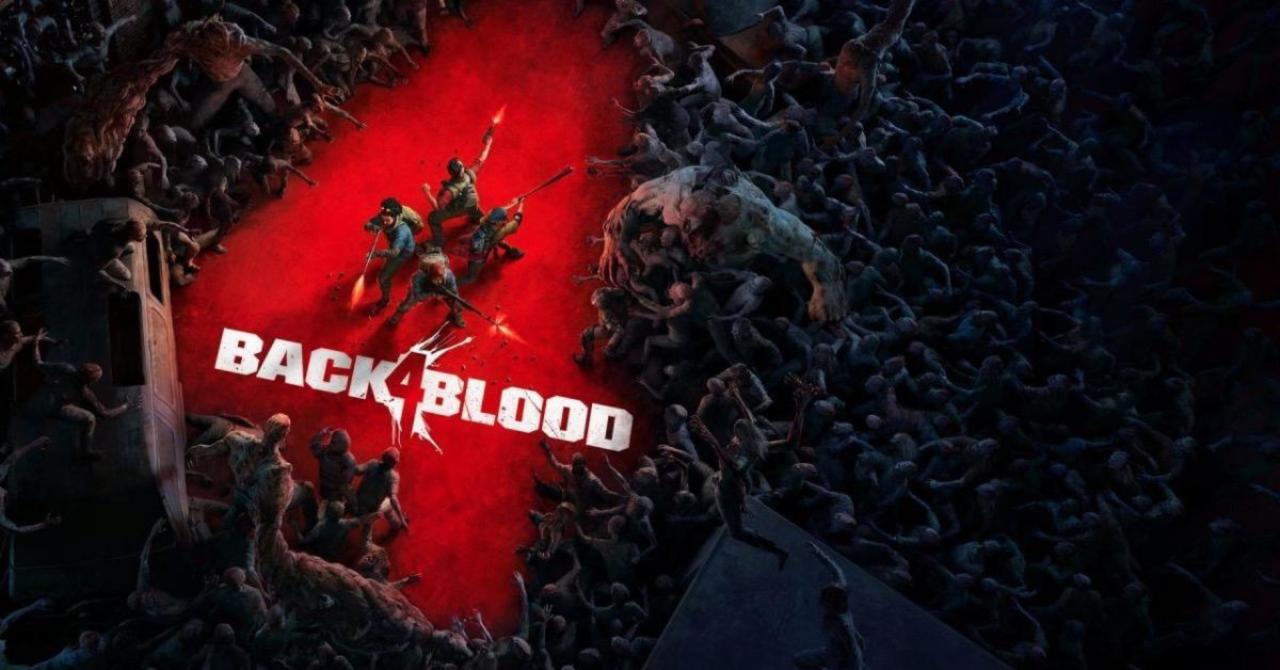 Back 4 Blood is set to release in just a few short months, and developer Turtle Rock Studios has dropped a brand-new trailer for the game’s PC version. The trailer shows off a number of features that players can expect from this version of the game, including 4K resolution, NVIDIA DLSS, ultrawide and multi-monitor support, uncapped framerate, customization options, and more. It’s a really impressive trailer, and it does an excellent job showcasing how the game will look on the platform. All footage from the trailer was captured on the PC build, so this should be a fairly accurate representation, as well.

The trailer can be found at the top of this page or in the Tweet embedded below.

Roll call! Who’ll be joining our ranks in the apocalypse on PC? #Back4Blood pic.twitter.com/fcl6Py9WYv

While the new trailer specifically highlights the PC version of the game, it also mentions cross-play, which should be of interest to those that plan on picking up a console version of Back 4 Blood. The title will feature both four-player co-op and eight-player PvP modes, and the action looks fairly intense!

For those unfamiliar with the game, Back 4 Blood is a spiritual successor to the Left 4 Dead series, which Turtle Rock also developed. Valve owns the rights to Left 4 Dead, but Back 4 Blood will retain a number of elements that fans loved about the series, while also bringing in new features, such as Corruption Cards. The new game takes place in a world where humanity has been turned into creatures known as the “Ridden.” As players work to eliminate these creatures, they’ll take on the role of a group called the “Cleaners.”

Back 4 Blood is set to release October 12th on PlayStation 4, PlayStation 5, Xbox One, Xbox Series X|S, and PC later this year. An open beta for the game begins August 12th. In the meantime, you can check out our previous coverage of the game right here.

Are you looking forward to Back 4 Blood? What do you think of the game’s latest trailer? Let us know in the comments or share your thoughts directly on Twitter at @Marcdachamp to talk all things gaming!