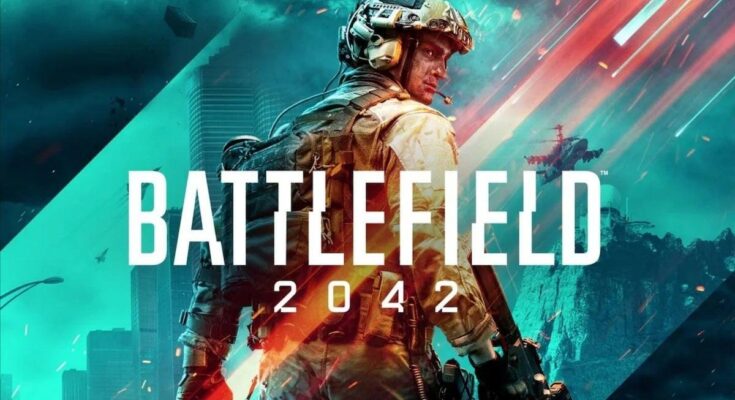 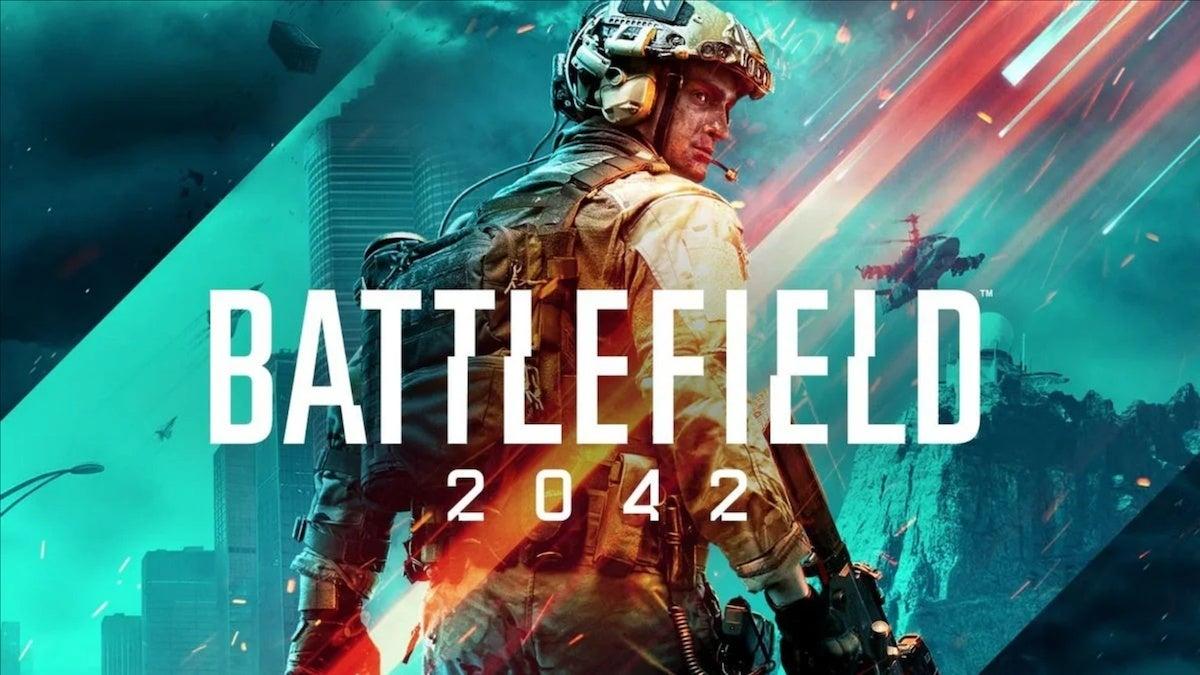 Electronic Arts and DICE have officially delayed Battlefield 2042, it was announced today. Battlefield 2042 had previously been set to release on October 22nd for the PlayStation 5, Xbox Series X, Xbox Series S, PlayStation 4, Xbox One, and PC. It has now been moved to a worldwide release on November 19th for the aforementioned platforms. As for the reason given for the delay, the official statement indicates that the developers “feel it is important to take the extra time to deliver on the vision of Battlefield 2042 for our players.

“We’ve made the decision to shift the launch of Battlefield 2042. The game will now be released worldwide on November 19th, 2021,” a statement attributed to DICE Studio GM Oskar Gabrielson reads in part. “Building the next generation of Battlefield during a global pandemic has created unforeseen challenges for our development teams. Given the scale and scope of the game, we had hoped our teams would be back in our studios together as we move towards launch. With the ongoing conditions not allowing that to happen safely, and with all the hard work the teams are doing from home, we feel it is important to take the extra time to deliver on the vision of Battlefield 2042 for our players.

You can check out the full statement, as shared on Twitter, below:

An update from the Battlefield team pic.twitter.com/K53VNM2tTz

As noted above, Battlefield 2042 is now set to release for the Xbox One, Xbox Series X|S, PlayStation 4, PlayStation 5, and PC on November 19th. You can check out all of our previous coverage of the upcoming first-person shooter right here.

What do you think about the Battlefield 2042 delay? Are you still looking forward to picking it up in November? Let us know in the comments, or feel free to reach out and hit me up directly over on Twitter at @rollinbishop to talk about all things gaming!