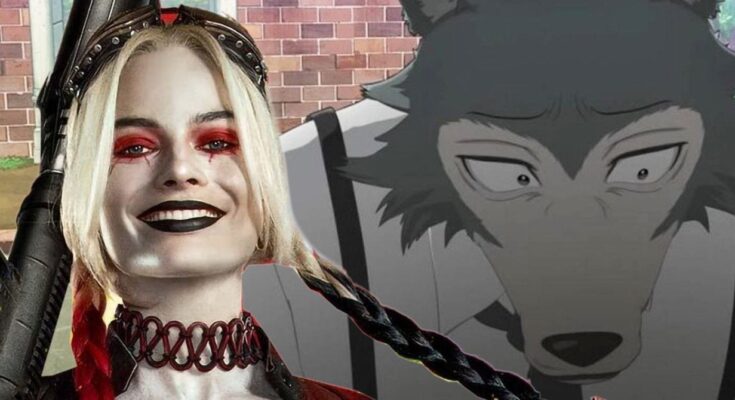 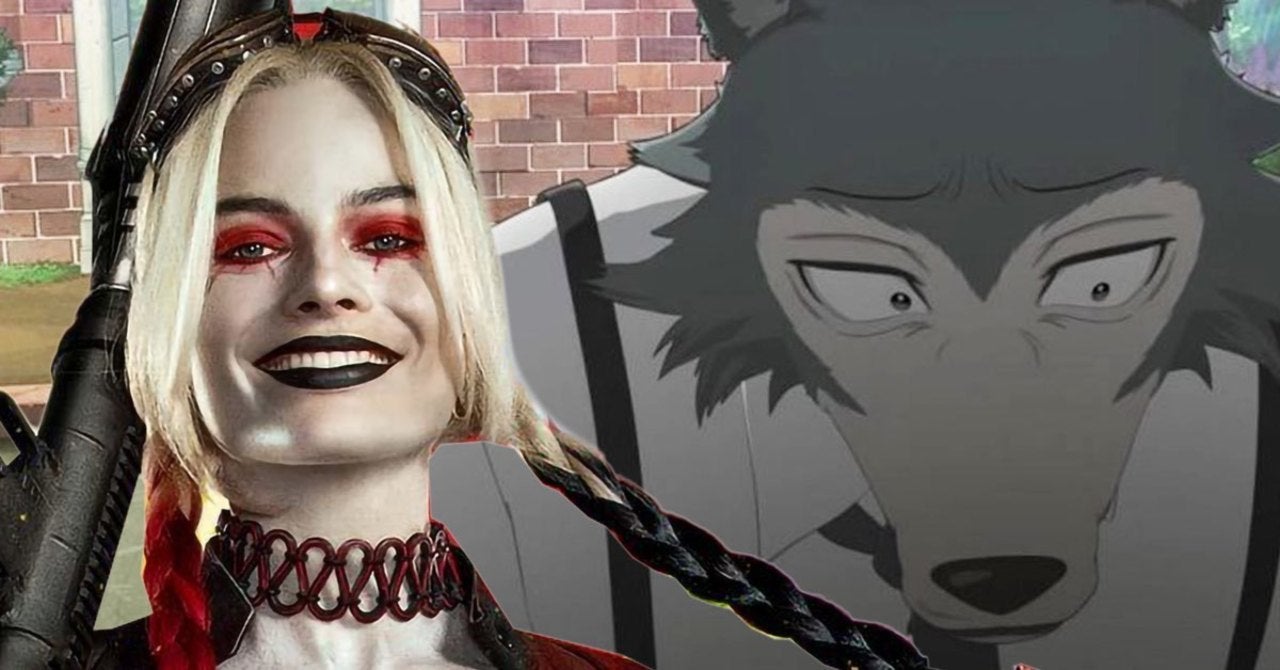 Beastars has amassed a huge fandom in its time, and creator Part Itagaki is the one to thank for its success. The artist has an impeccable style that few can mimic, and Beastars showcases the best of their talent. These days, Itagaki is busy working on a new project, but she is ready to tackle asides whenever possible. And thanks to DC Films, Itagaki just got the chance to bring The Suicide Squad to life.

As you can see above, the artwork went live online courtesy of Itagaki. The artist was commissioned to celebrate the DC Film in light of its Japanese premiere. Earlier this summer, The Suicide Squad debuted to rave reviews stateside, and Itagaki is just one of many people in Japan hyped for its arrival.

“Beastars” creator Paru Itagaki created a promo illustration for the japanese release of the movie “The Suicide Squad”.

Itagaki decided to give The Suicide Squad a very colorful take, and they did so with Harley Quinn at hand. The wacky vixen is seen upside down in this poster with her two-tone pigtails hanging loose. A wide grin is taking up much of Harley Quinn’s face, and her joy must have something to do with the massive weapon in her hand.

On the other side of the poster, Beastars fans will see a very different villain. Harley Quinn is joined by King Shark, a humanoid shark who enjoys killing and eating in the same measure. The beast is shown with blood spilling from his mouth, and Itagaki’s previous work on Beastars gave her an edge with this sketch.

Clearly, Itagaki put some effort into this poster, and it is one of several to hype The Suicide Squad in Japan. Fans of the artist are happy to see this collaboration, and she has more to share with readers. After all, Itagaki is developing a new manga titled Sanda, and Beastars season two debuted on Netflix stateside last month.

What do you think about this Suicide Squad tribute? Have you checked out the DC blockbuster yet…? Share your thoughts with us in the comments section below or hit me up on Twitter @MeganPetersCB.