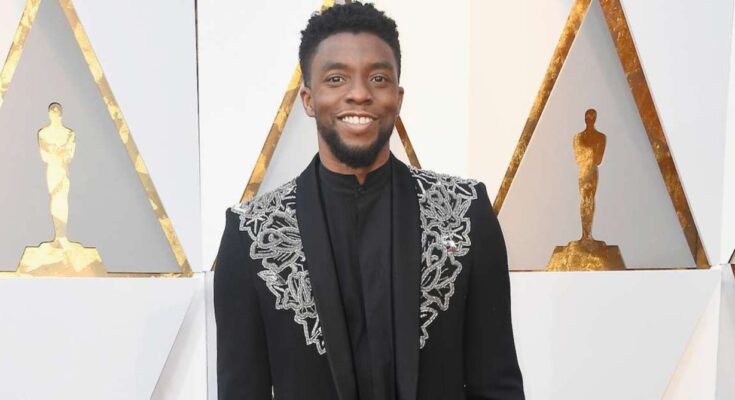 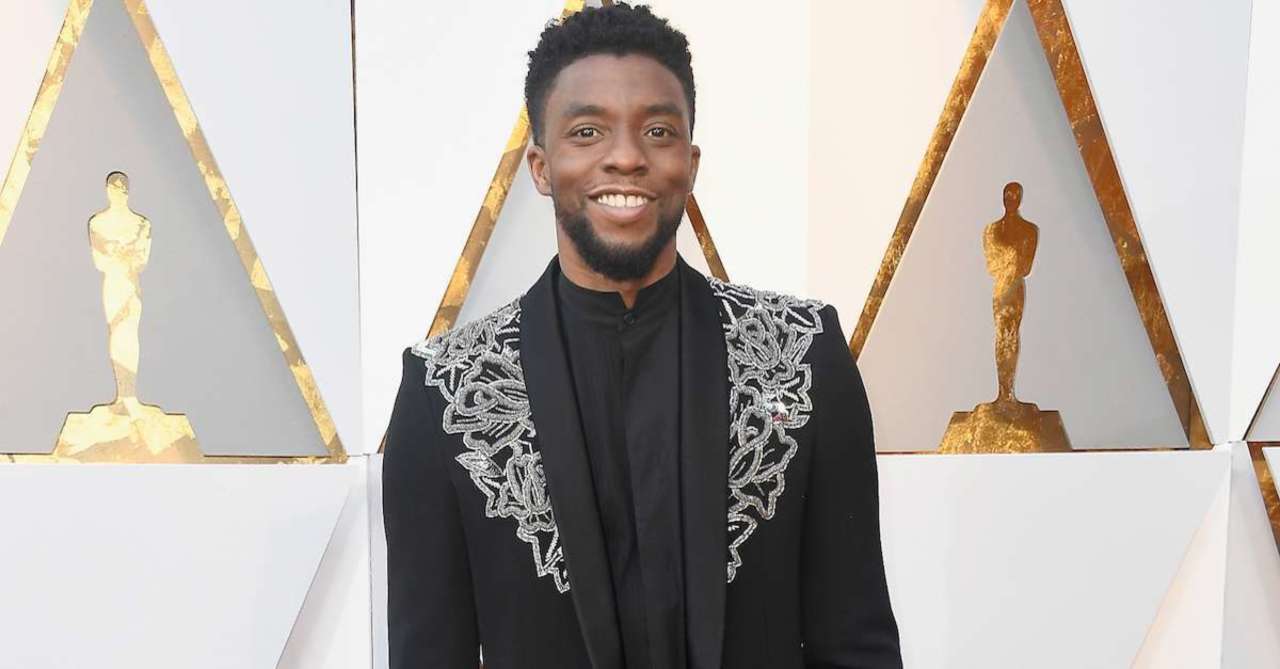 It’s the start of a new month and that means a fresh of content has arrived on all of the streaming services. A number of hit films and fan-favorites have already popped back up on Netflix but the streamer has also secured one of the best features from the late Chadwick Boseman which returns to the service after a brief hiatus. The Boseman-starring movie that is now back on Netflix is none other than 2017’s Marshall, the biopic featuring the Marvel star in the role of Thurgood Marshall, the first-ever Black U.S. Supreme Court justice. Boseman would co-star in the film with Kate Hudson, Josh Gad, and Sterling K. Brown. Marshall would go on to be nominated for Best Original Song at the Academy Awards.

Several other films starring Boseman are also available on the streaming service in addition to Marshall including: Message from the King, a Netflix Original which stars Boseman as a man from Cape Town, South Africa who ventures to Los Angeles to find his sister, only to go on a revenge spree when she’s murdered; Ma Rainey’s Black Bottom, a Netflix Original drama that nabbed Boseman his posthumous Best Actor nomination at the Academy Awards; Da 5 Bloods, a Netflix Original that teamed-up Boseman with legendary director Spike Lee; and Get On Up, one of Boseman’s other biopics, this one featuring him as the Godfather of soul James Brown.

Just days removed from the one year anniversary of Boseman’s sudden passing, the return of Marshall to Netflix alongside other films he starred in (some of them while battling colon cancer) is a testament to the body of work he strived to create knowing that he may not have a lot of time.

“The amount of time that we strategized over whether he should do a role for the betterment of humanity — it was always about utilizing his platform,” Boseman’s former agent Michael Greene previously wrote in The Hollywood Reporter after his death. “‘How can I give back? How will this be valuable to the Black community, and the community at large?’ He was always, ‘What will I be able to tell through this role?’ That’s how we chose almost all his roles. Somebody once said, ‘He’s playing a lot of biopic people.’ We said, ‘It didn’t hurt Leonardo DiCaprio.'”

Marshall is streaming now on Netflix but a few more episodes of Marvel’s What If…?, Boseman’s final appearances as T’Challa in the Marvel Cinematic Universe and seemingly his final performances, are still set to debut.