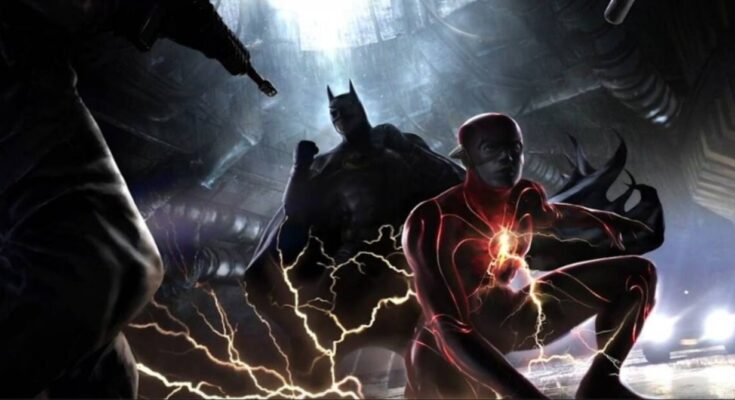 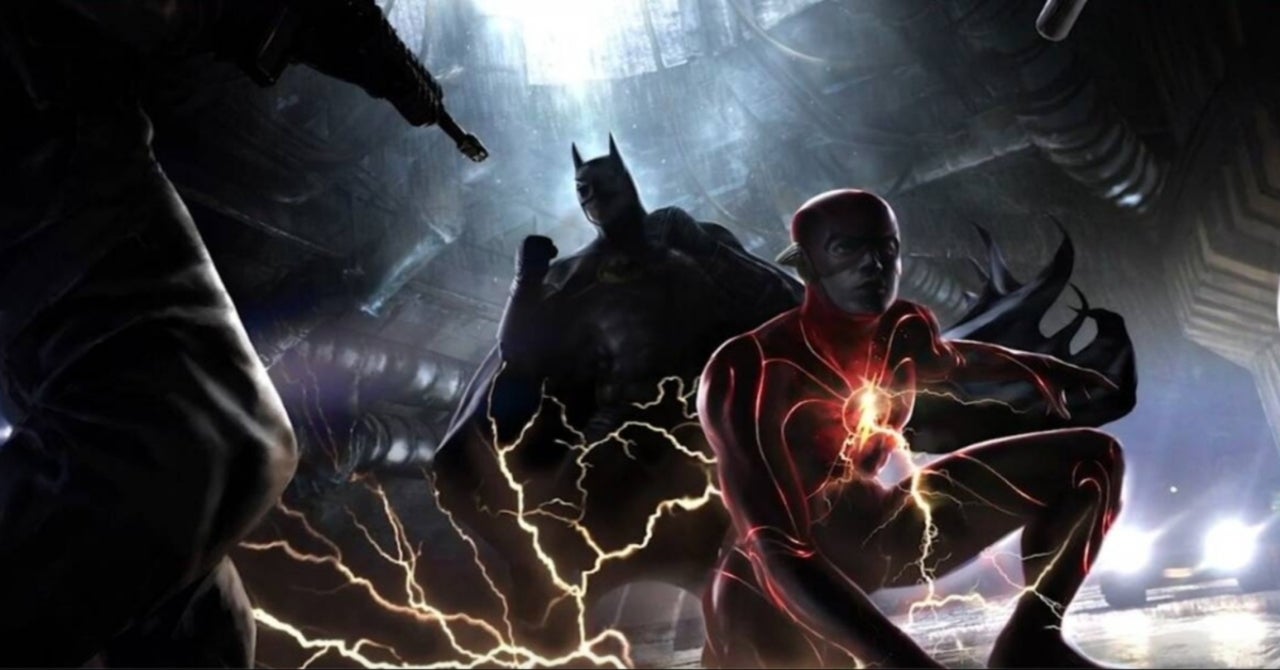 If those behind-the-scenes photos and video of Batman from The Flash look an awful lot like the behind-the-scenes photos and video of Batman from The Batman, it’s possible there’s a very simple reason why: in spite of being set in completely different versions of the DC Universe, it could be you’re looking at the same guy. According to Redditor Nostar123, cyclist and stuntman Rick English, who has already been part of the Marvel Cinematic Universe in Thor: The Dark World, Avengers: Age of Ultron, and Spider-Man: Far From Home. It seems to be English who was shooting the motorcycle stunts in Glasgow last month for Andy Muschietti’s The Flash — and also the motorcycle stunts in the same city, about a year and a half ago, for Matt Reeves’s The Batman.

Apparently, both sets of motorcycle scenes were filmed in Glasgow, which doubles for Gotham City in both movies. In The Batman, English would be performing stunts for Robert Pattinson, while in The Flash, he was playing the Ben Affleck version of the character from Zack Snyder’s Justice League.

Michael Keaton’s take on Bruce Wayne, last seen in 1992’s Batman Returns, is also appearing in The Flash, but as far as we can tell, he has no plans to go out on a Bat-Cycle — which makes its first appearance onscreen since Christopher Nolan’s Dark Knight Trilogy when these movies hit theaters next year. To this point, Affleck’s Batman has never used a motorcycle (not that he has ever wanted for “wonderful toys”). It was considered for Justice League at one point, according to concept art that surfaced in an Art of Justice League book, but ultimately never used. This version retains the look and feel of the Snyder movies, but the cycle is also pretty similar to the one seen in the Nolan movies.

The two takes on Batman could hardly be more different. Pattinson’s Batman seems to live in a world where there aren’t super-powered aliens or metahumans, and where the Dark Knight himself is still kind of learning the ropes. Affleck’s Batman, grizzled and paranoid, appeared in Batman v Superman: Dawn of Justice and Justice League, tracking down super-powered individuals and recruiting them to join the Justice League and stand with him against Steppenwolf and the coming invasion form Darkseid.

The Batman is set to release in theaters on March 4, 2022. The Flash will follow it eight months later, on November 4.