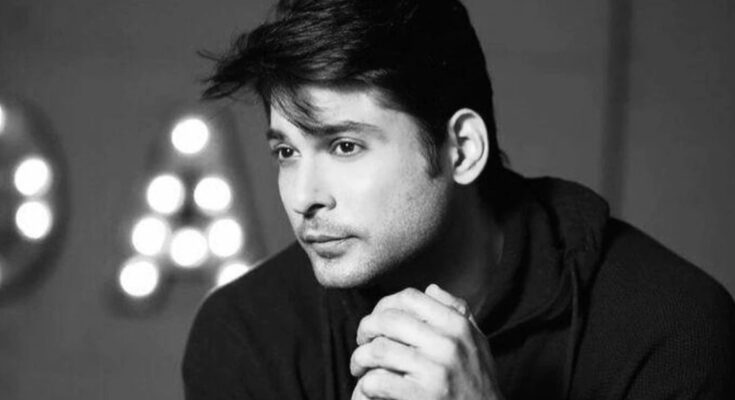 Sidharth Shukla was an Indian actor, model, and host. Shukla is survived by his mother and two sisters. He was just 40 and started his career with mere modeling projects. Born to a Hindu family, Shukla was in his modeling days when his father succumbed to the lung disorder. He completed his bachelor’s degree before entering the world of modeling.

Shukla’s career begin in 2004 and was full of roller coaster. Throughout his career, he participated in Big Boss, bagged numerous Tv shows, and also debuted in Bollywood. Moreover, he has done various single video shoots opposite Shehnaaz Gill.

Sidharth Shukla died of the cardiac arrest said a statement released by Mumbai’s Cooper Hospital. A senior consultant at Cooper Hospital said that he was brought dead at the hospital. Best known for Balika Vadhu, he was also the winner of Big Boss 13. The 40-year old suffered a chronic heart attack at his home in the morning (as the report says). However, there is a lot more information that is still left to come.

It was also rumored that Sidharth Shukla and Shehnaaz Gill were allegedly dating. During an episode of Big Boss OTT, the duo gave major hints that they are together. There were many times Gill called Shukla her family.

Moreover, some sources say Gill is heartbroken and is not in a state to appear in front of the media. Certainly, it is heart warningly expected from media to give her and Shukla’s family the space right now they deserve.

Click here to know why Director Gurinder Chadha has collaborated with Aardman.