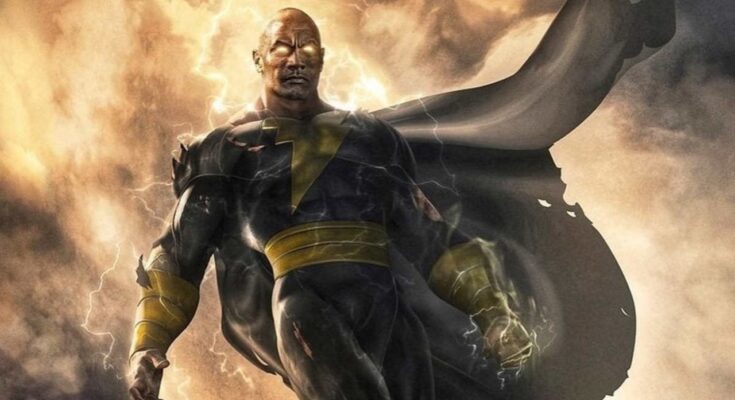 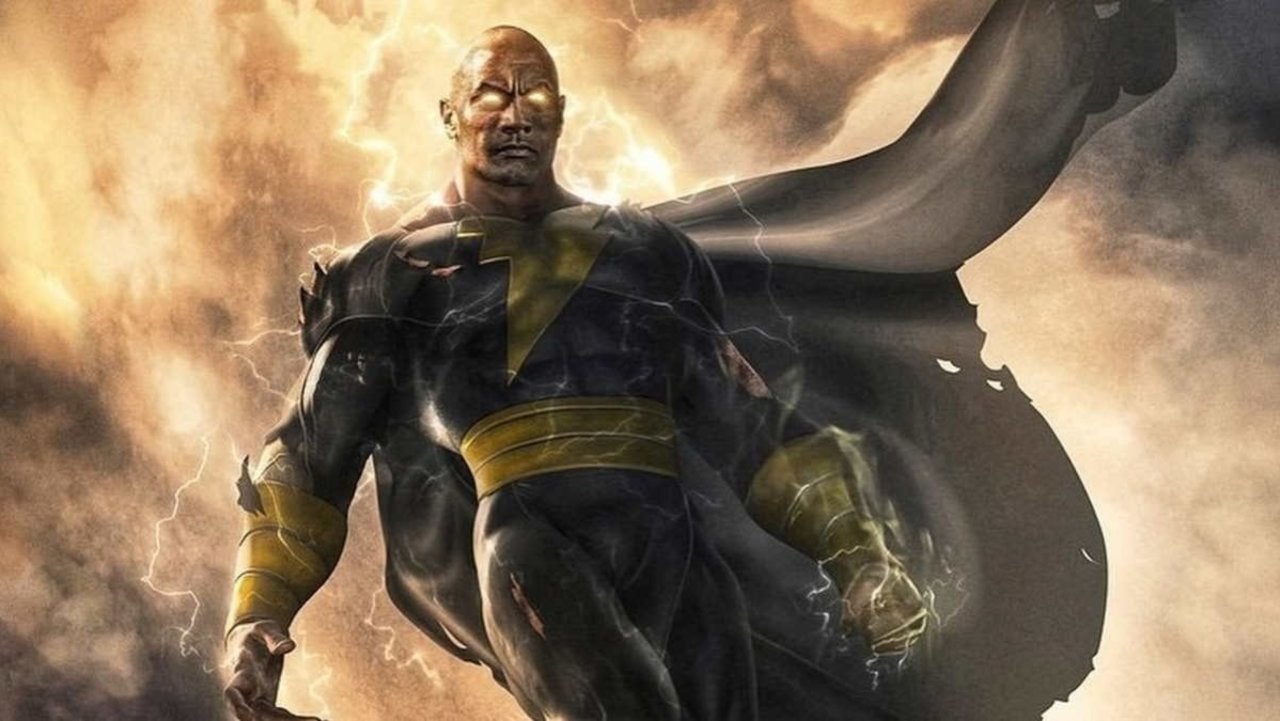 Filming on DC Films’ Black Adam movie has almost come to a close, but there’s still a lot about the upcoming blockbuster that remains a mystery to fans. As we wait for an official look at the ensemble’s costumes — or more details about the film’s plot — fans have been left to speculate here and there. But thanks to a new interview with Black Adam star Sarah Shahi, who plays Adrianna Tomaz in the upcoming film, we do know that a pretty unexpected DC Comics group will appear in the film. As Shahi told The Hollywood Reporter, her version of Adrianna will be working as a “freedom fighter” going up against none other than Intergang.

Created by Jack Kirby, Intergang first debuted in Superman’s Pal Jimmy Olsen #133. A gang formed by a criminal named Bruno Mannheim, Intergang was quickly outfitted with weaponry from the New Gods, as Darkseid hoped to use them as soldiers in his fight to find the Anti-Life Equation. Intergang later intersected with Black Adam (Dwayne Johnson) and Adrianna’s story in the pages of 52, when two of its members “offered” Adrianna as a tribute to Black Adam in exchange for safe passage. Adam ended up killing the Intergang members, but continued to have a connection to Adrianna.

“I’m Middle Eastern; I’m Persian,” Shai said elsewhere in the interview. “And there’s not a lot of Middle Eastern representation out there, so being in a movie like this really helps make a statement for my culture and where I come from. There are other Middle Eastern actors that I know who are either getting cast in terrorist roles or they’re really being stereotyped by how they look. So I’m hoping that, on some level, Black Adam will help break open that stereotype. And hopefully, Hollywood will become more colorblind in a way, and will open itself up to more Middle Eastern actors and storylines. And on top of that, this is the first thing I’ve been a part of that my kids can actually watch. So that’s nice.”