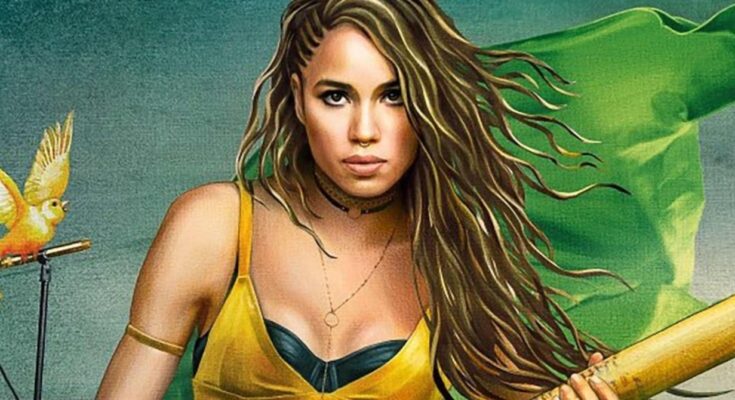 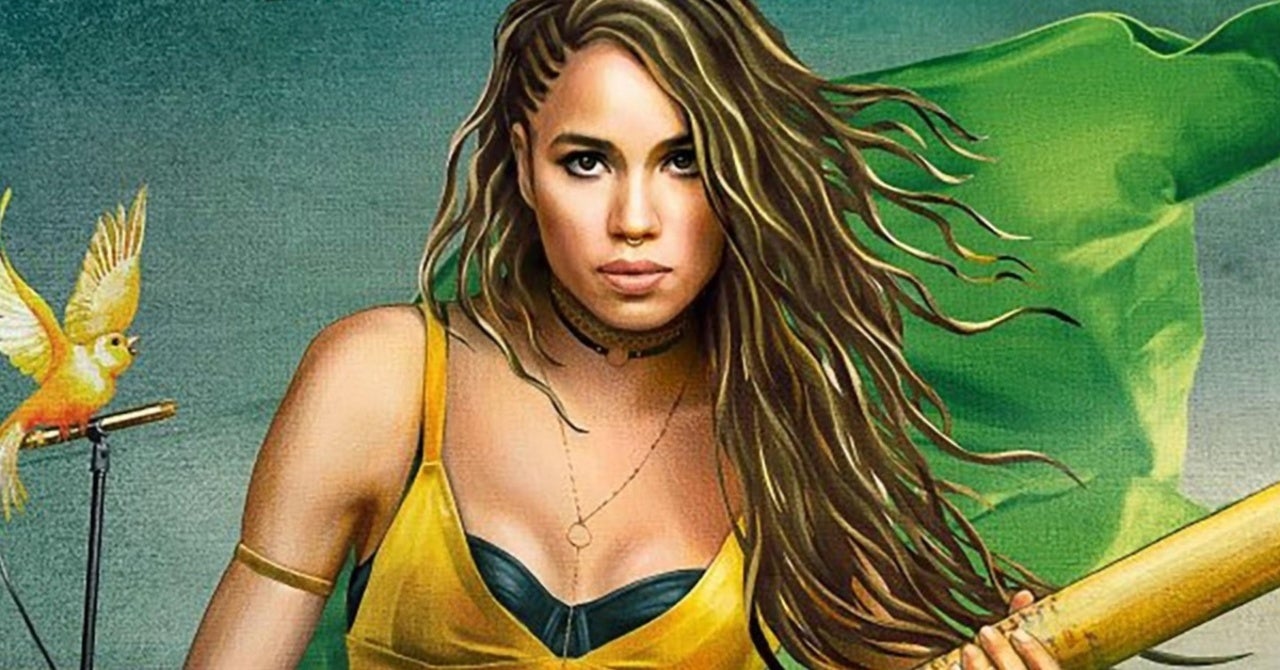 Though HBO unceremoniously cancelled the hit TV series Lovecraft Country earlier this year, part of the band is staying together for a very exciting project. First reported by Cinelinx, and corroborated by Collider, comes word that Emmy nominated Lovecraft Country showrunner Misha Green has been tapped to write a screenplay for Jurnee Smollett’s Black Canary, the DC hero who first appeared in the Birds of Prey feature film. The later outlet reports that the project is a feautre film in the works for HBO Max where it will join other DC properties Batgirl and Blue Beetle as original movies for the streamer.

This is a developing story, it will be updated.