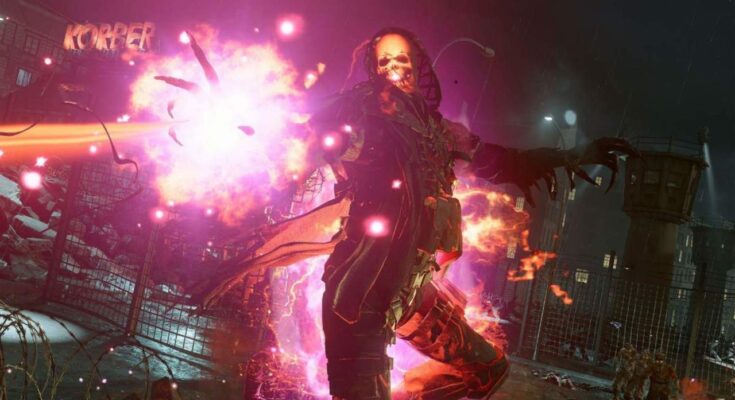 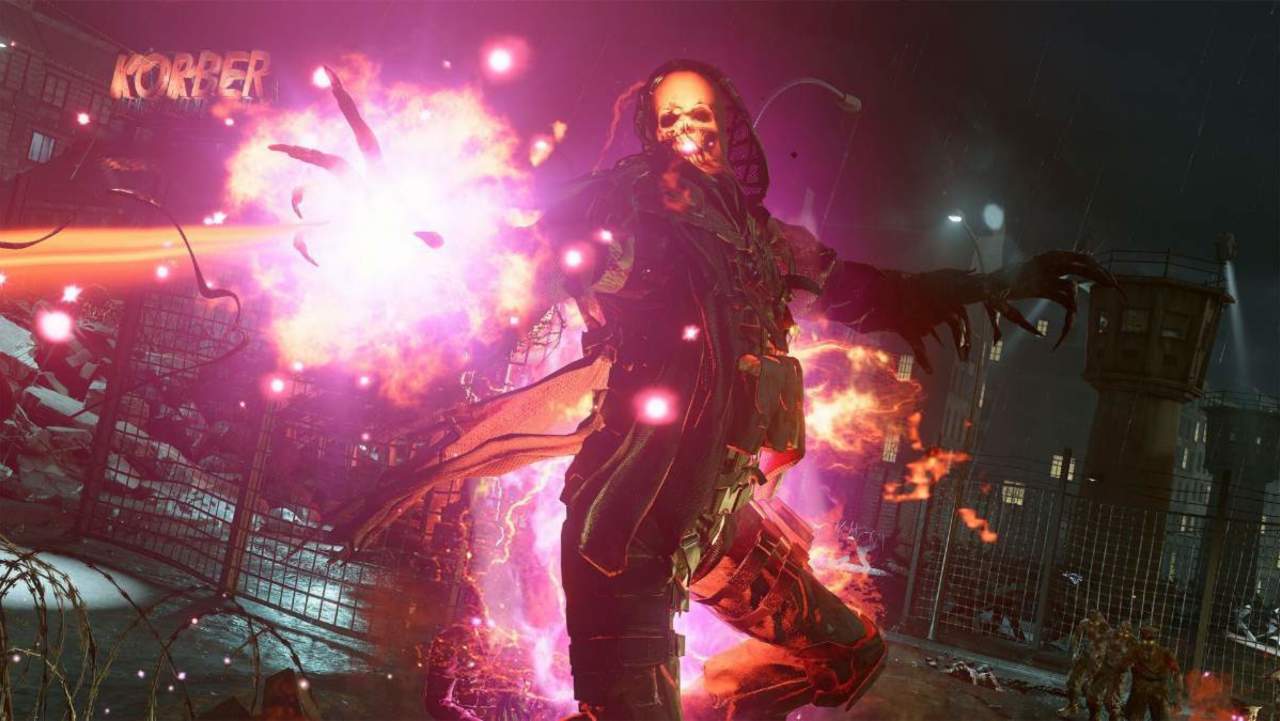 On July 15th, a free update will arrive in Call of Duty: Black Ops Cold War‘s Zombies mode, which brings in the new Mauer der Toten map. The location is set in East Berlin, as a zombie infestation threatens to infect the entire world. To build hype for the upcoming map, Activision has released a new trailer. The trailer gives some interesting hints to how this chapter will advance the Dark Aether storyline, while also showing off plenty of intense action. The video also introduces a zombie-killing robot named Klaus! For fans of Zombies mode, this update is looking like an exciting one!

The new Mauer der Toten trailer can be found at the top of this page or in the Tweet embedded below.

A portal has been opened… #MauerDerToten arrives July 15th. 🧟

Watch the trailer now, and catch up on the Dark Aether story here: https://t.co/DU9H1CgdZQ pic.twitter.com/Px2z7h2BIs

Mauer der Toten takes place on February 2nd, 1985, which is after all of the previous Zombies releases. On the game’s website, Activision recommends that those looking forward to the new map catch up on “all the Dark Aether Zombies experiences released so far.” The Dark Aether storyline has been a compelling part of Zombies mode, and it will be interesting to see how this chapter continues the narrative! The trailer presents a lot of questions, and one dark, shadowy figure.

While the trailer offers a lot to love, Klaus might be the true scene-stealer. The robot has an awesome design, and it will be intriguing to see how it works in the game. From the brief snippet of footage, it looks like players will be able to activate the robot for assistance, but Activision hasn’t given any additional details. For now, players will just have to find out for themselves when the update launches next week!

Call of Duty: Black Ops Cold War is now available on PlayStation 4, PlayStation 5, Xbox One, Xbox Series X, and PC. You can check out all of our previous coverage of the game right here.

What do you think about Call of Duty: Black Ops Cold War thus far? Are you excited for Mauer der Toten? Let us know in the comments or share your thoughts directly on Twitter at @Marcdachamp to talk all things gaming!