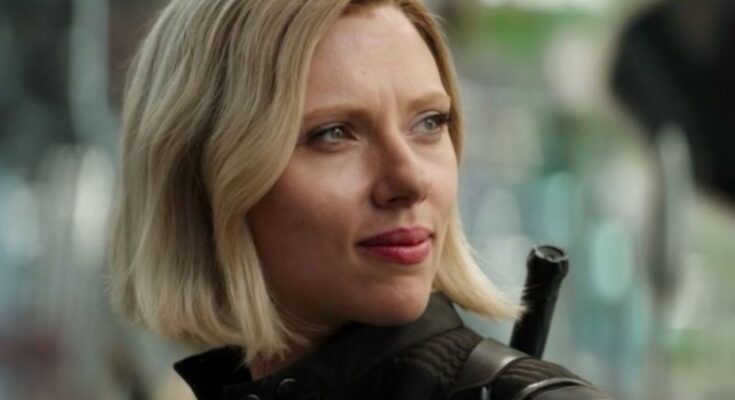 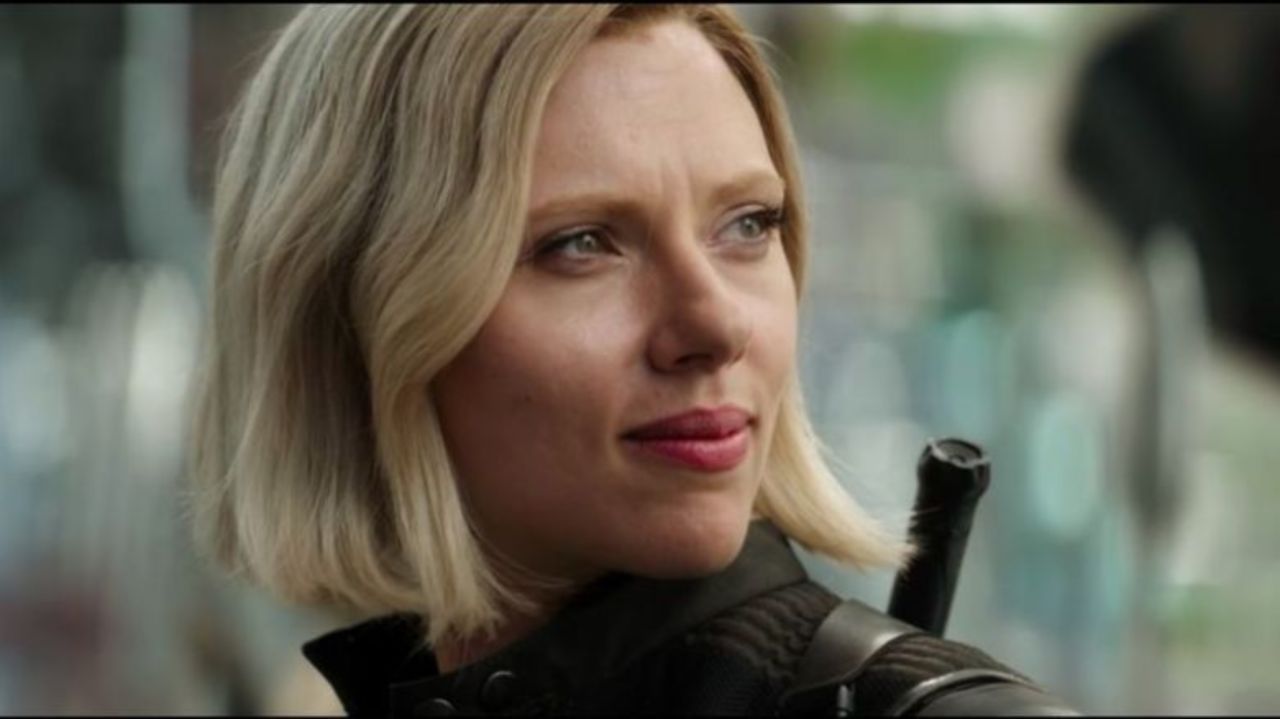 Black Widow fans are heartbroken realizing how the movie sets up Natasha Romanoff’s Avengers: Infinity War look. Yelena Bulova is a major character in the film, and her vest is a bit of a running gag. It’s the first piece of clothing she buys, and Nat ends up with it by the end of the movie. However, some Black Widow fans are realizing that the vest is the same one the hero was wearing on that ill-fated mission to stop Thanos. The blonde hair and new accessory debut at the end of the movie when she goes off to reunite the Avengers. It’s all very emotional because the viewers realize that things are going to get darker here for a while. Infinity War will see half the world wiped out from Thanos, and then Endgame is the mission that Nat won’t make it back from. It’s pretty freaking sad when you think about it. Check out some of the responses here.

So you are telling me that Nat was wearing Yelenas jacket vest throughout the entire Infinity War? Yeah sure I am okay with this information, cool. #BlackWidow pic.twitter.com/3mn9LImfOe

According to Marvel Studios head Kevin Feige, this was always the plan for Black Widow. He told Entertainment Weekly about their thought process.

“When we were developing this movie, which we knew was still gonna come out after [Avengers: Endgame], we talked about a few possibilities and a few different ideas. It was always envisioned after the Infinity Saga,” Feige explained when asked about the unique situation. “There’s a very specific moment in Civil War where Natasha has a conversation with Tony Stark and then leaves frame, and then a very specific in Infinity War where she returns in Edinburgh with Sam Wilson and Steve Rogers.”

Did you make the connection with Avengers: Infinity War? Let us know down in the comments!

BLACK WIDOW SPOILERS
•
•
•
•
•
•
Nat’s vest in Infinity War being retconned to be a symbol of her connection to Yelena and embracing of her family is the best retroactive Easter Egg I’ve seen besides maybe the random dice on the Falcon becoming a representation of Han pic.twitter.com/v9bW4R7w6L