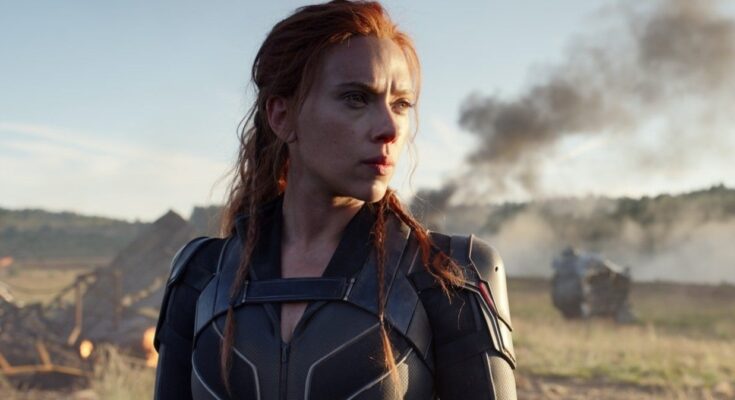 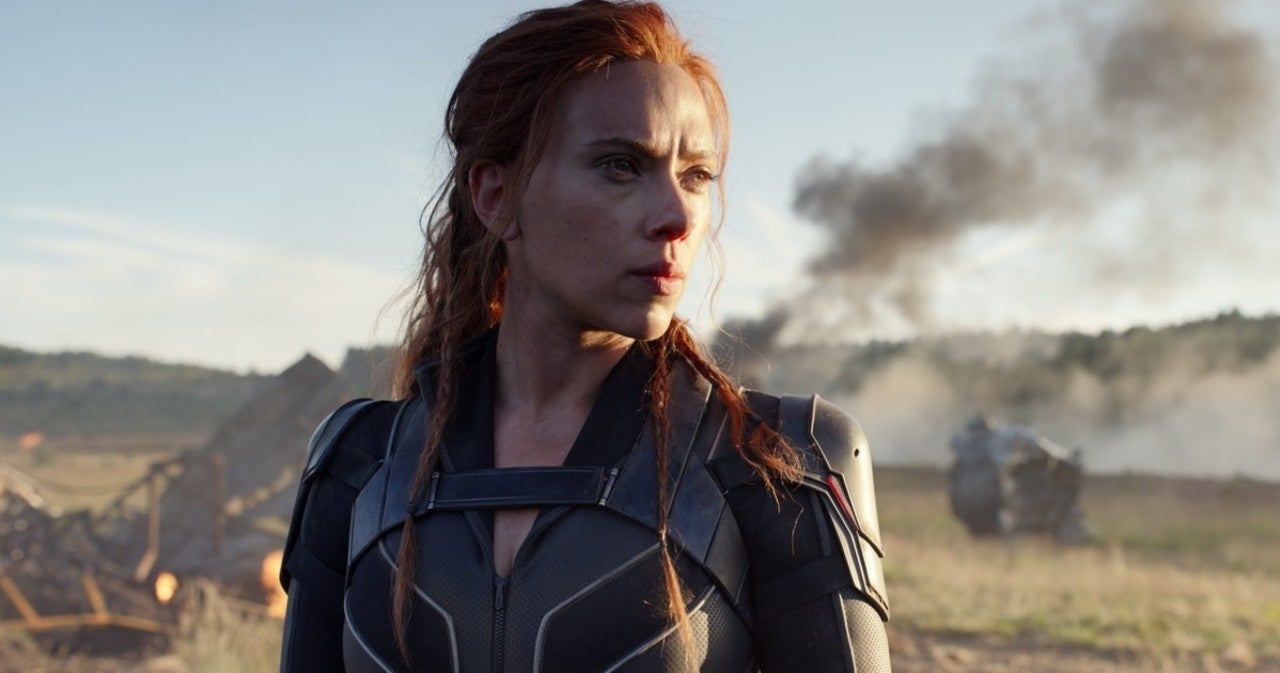 Black Widow is proving to be a powerful super hero at the box office. The first Marvel Studios film to hit theaters since Spider-Man: Far From Home in July of 2019 opened in stateside theaters on Thurdsay night to a whopping $13.2 million. It’s the biggest opening night since the global pandemic which began in 2020 saw theaters being closed down, capacities limited, and movies delayed. Black Widow was originally supposed to hit theaters in May of 2020 before being pushed to November and, ultimately, releasing on July 9. The film is also available on Disney+.

For comparison, Black Widow‘s $13.2 million preview night is close to that of 2017’s Spider-Man: Homecoming which took in $15.4 million and Thor: Ragnarok which made $14.5 million with its domestic preview night. Black Widow outperformed Marvel titles like Ant-Man and The Wasp which took in $11.5 million on its first night in theaters and Sony’s Marvel movie Venom which took in $10 million before going on for a massively successful $865 million run. The biggest opening of 2021 had previously been the ninth Fast & Furious movie F9, which made $7.1 million on its preview night and was not available to watch at home.

With an opening night like this, Black Widow could be on pace to land in the $80 million to $100 million range for its opening weekend. Disney+ numbers likely will not be revealed, so it is unclear how much the Disney+ Premier Access option of watching at home for $29.99 will factor into the film’s total haul.

“Disney and Marvel are hoping for a global box office launch north of $120 million, while other analysts predict $130 million-plus,” THR reports. “Watching Black Widow on Disney+ Premier Access is also an option in numerous international markets where the streamer is available.”

Black Widow stars Scarlett Johansson in what seems to be her final outing as the Marvel hero who debuted in 2010’s Iron Man 2. The film adds Florence Pugh, David Harbour, and Rachel Weisz to the Marvel Cinematic Universe as Yelena Belova, Alexei Shostakov, and Melina Vostokoff, respectively. It is directed by Cate Shortland on a screenplay from Eric Pearson (Thor: Ragnarok) with a story by Jac Schaeffer (WandaVision) and Ned Benson.

What did you think of Black Widow? Share your thoughts in the comment section or send them my way on Instagram! ComicBook.com’s Phase Zero podcast has a bonus episode available this weekend, taking a deep dive into the film for theories, Easter eggs, and reactions.