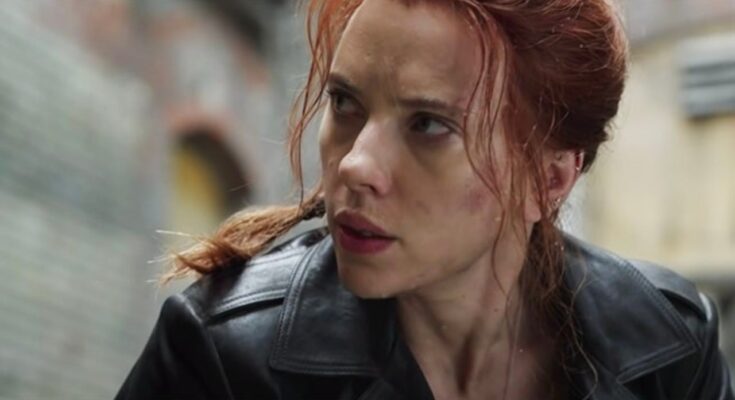 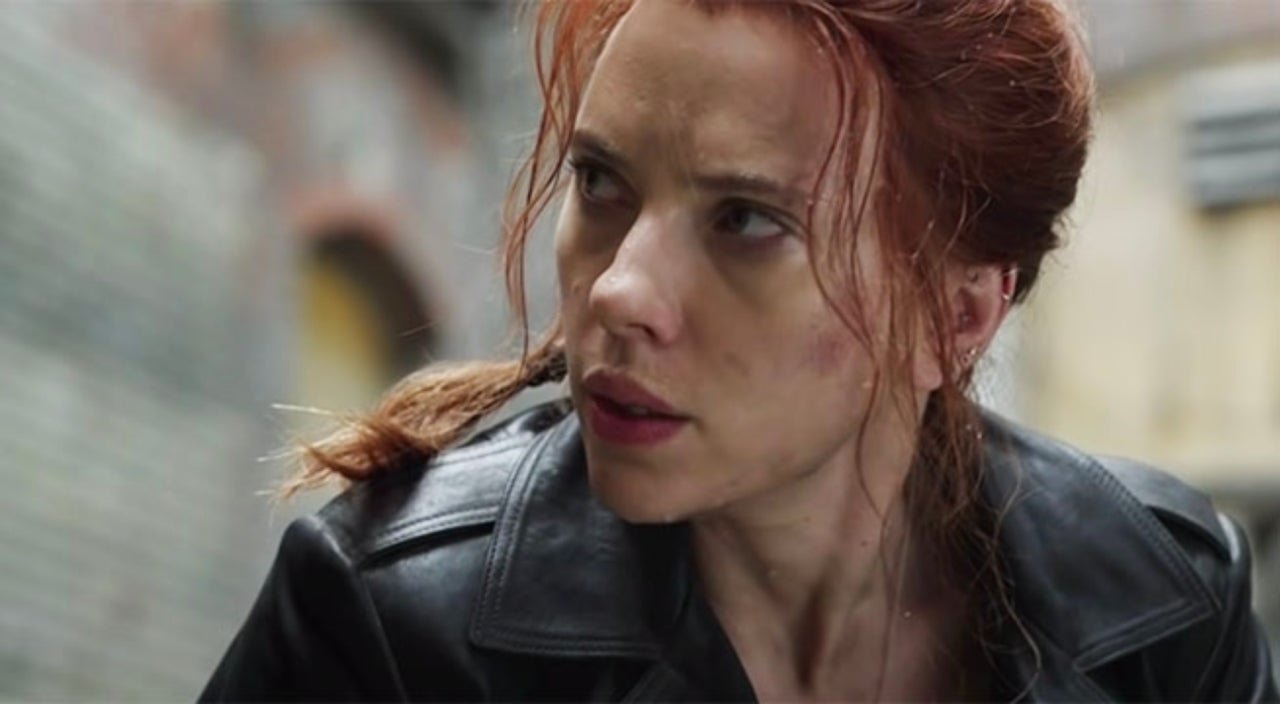 In a different timeline, Black Widow would have been heading to physical media by now. At one point, it was scheduled for release last May but the various COVID-related delays have delayed it more than a few times. Regardless, Black Widow star Scarlett Johansson says fans are in for a big surprise when the movie hits theaters next week.

In Titan Comics’ Marvel’s Black Widow: The Official Movie Special Book, Johansson says a tonal shift halfway through the movie will take fans for a thrill ride through the rest of the spy thriller.

“There wasn’t one specific comic or storyline that we really wanted to adapt. Black Widow as a character has had thousands of different storylines over the years, so, it wasn’t obvious what we were going to do,” she says in the book. “It had to feel like it was the continuation of something that we’d already started, and that we were scratching away at. I was thinking in a very small, specific way, and Kevin Feige thinks in this really huge, unexpected way. The combination of those two approaches is what you get in the Black Widow film. Kevin Feige’s genius is that he really always thinks about what fans expect out of these films, but he undercuts that and gives them something that they never could have anticipated.”

That’s when Johansson teases the tonal shift, praising Cate Shortland and the filmmakers behind the movie for making it as least jarring as possible.

“The idea of Natasha Romanoff in a family drama is just the least expected thing, so that was the jumping-off point. I had to wrap my head around what that was going to be because there is such a big tonal shift in this movie,” the actor added. “Kevin describes it as if another film T-bones the movie that you thought you were watching! If that’s not handled well, it could feel really jarring and could isolate an audience, taking them out of the experience of watching the film. We left it in Cate Shortland’s very capable hands to strike the balance between those two things.”

Black Widow is now set to hit theaters and Disney+ on July 9th. If you haven’t signed up for Disney+ yet, you can try it out here.

Do you plan on seeing the movie in theaters or on Disney+? Let us know your thoughts either in the comments section or by hitting our writer @AdamBarnhardt up on Twitter to chat all things MCU!