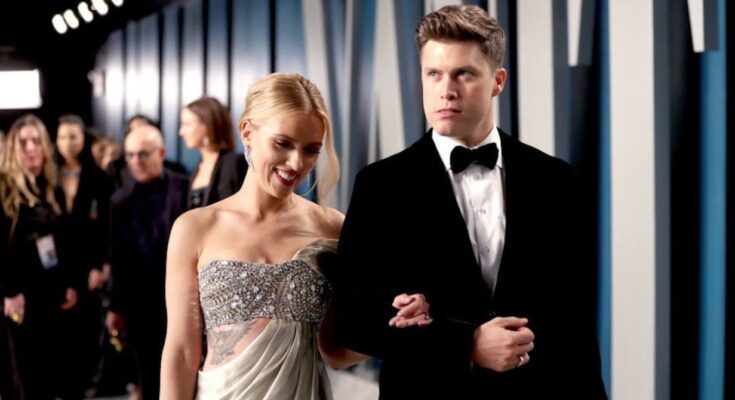 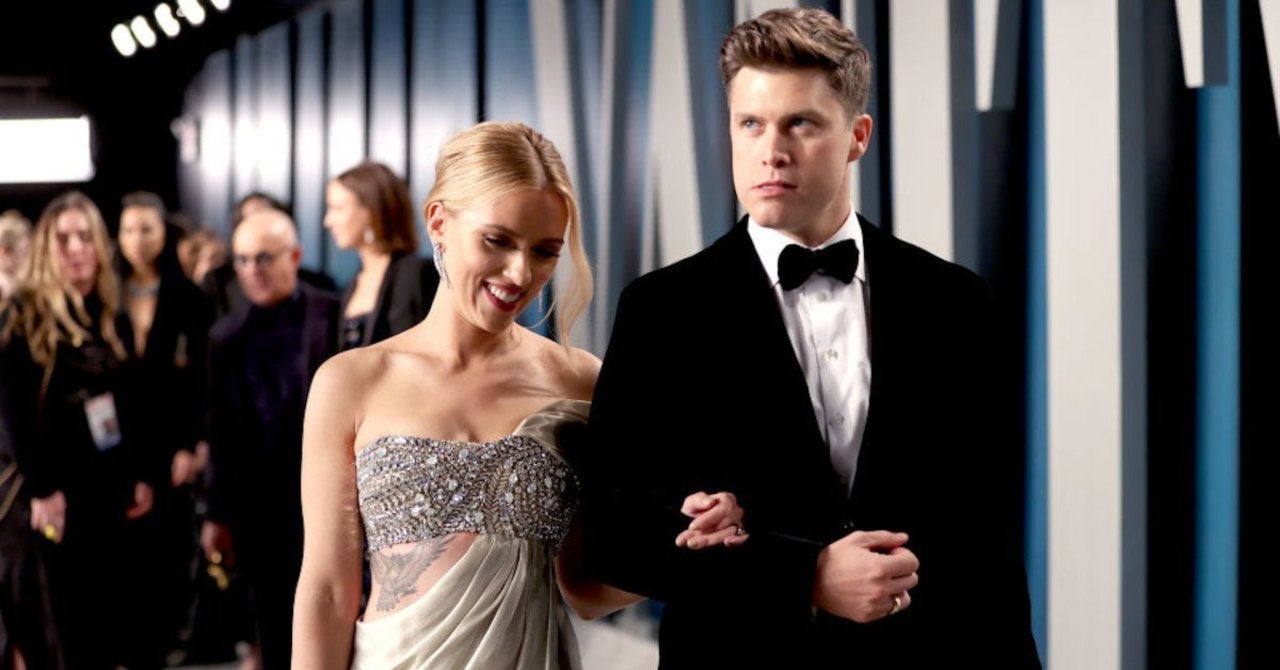 Scarlett Johansson and Colin Jost had the chance to be in the same city while she was filming Black Widow, as Jost was filming Tom and Jerry at the same time. That’s a rarity in the movie business, but if you think Jost was getting spoilers on what was happening next in the MCU all throughout, you would be mistaken, and it was Jost who didn’t want them. In a new interview with People, Johansson revealed that Jost avoids spoilers whenever he can, and he wouldn’t even rehearse lines with Johansson during filming if it was going to reveal spoilers about the movie, and he would frequently check in about them.

“He doesn’t like any spoilers, though, so I can’t tell him anything. And he doesn’t even pry,” Johansson said. “When we were shooting this film in London, Colin was also there shooting Tom & Jerry – which worked out great ’cause we were together in the same city for a long time, which is rare.”

“If I was in the middle of a big action set piece or sequence or whatever … he was just not wanting to hear anything about it,” Johansson said. “Anything about the details. Of course he wants to know, ‘How was your day?’, but as soon as it would bleed into, ‘Can you read the scene with [me]?’ he was like, ‘Am I gonna get any spoilers or like … ?’ “

“He wanted to know ‘spoiler alert’ before we read lines together,” Johansson said. “Can you believe that?”

Johansson is saying goodbye to the role of Black Widow with the movie’s release, and during an interview with ComicBook.com revealed that she is incredibly happy with the work they’ve done with the character over the past ten years.

“Honestly, I feel like it’s always, it feels great to leave a party when it’s still raging and I think that this film [Black Widow] feels very much like it’s alive and fresh and powerful and I feel really pleased with it,” Johansson said. “I feel really happy with the work that we’ve done for this decade of time and, you know, it’s bitter sweet to say, ‘Goodbye,’ but if you love something, you need to set it free!”

Fans will definitely miss seeing the character on the big screen, but it’s also great to leave fans wanting more, and you can definitely say that’s the case with Widow.