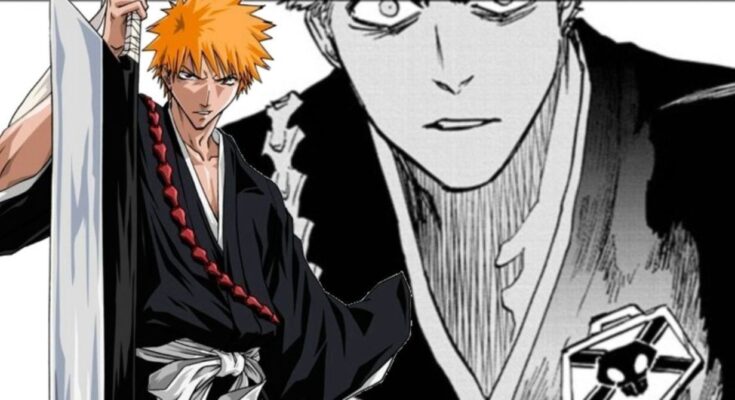 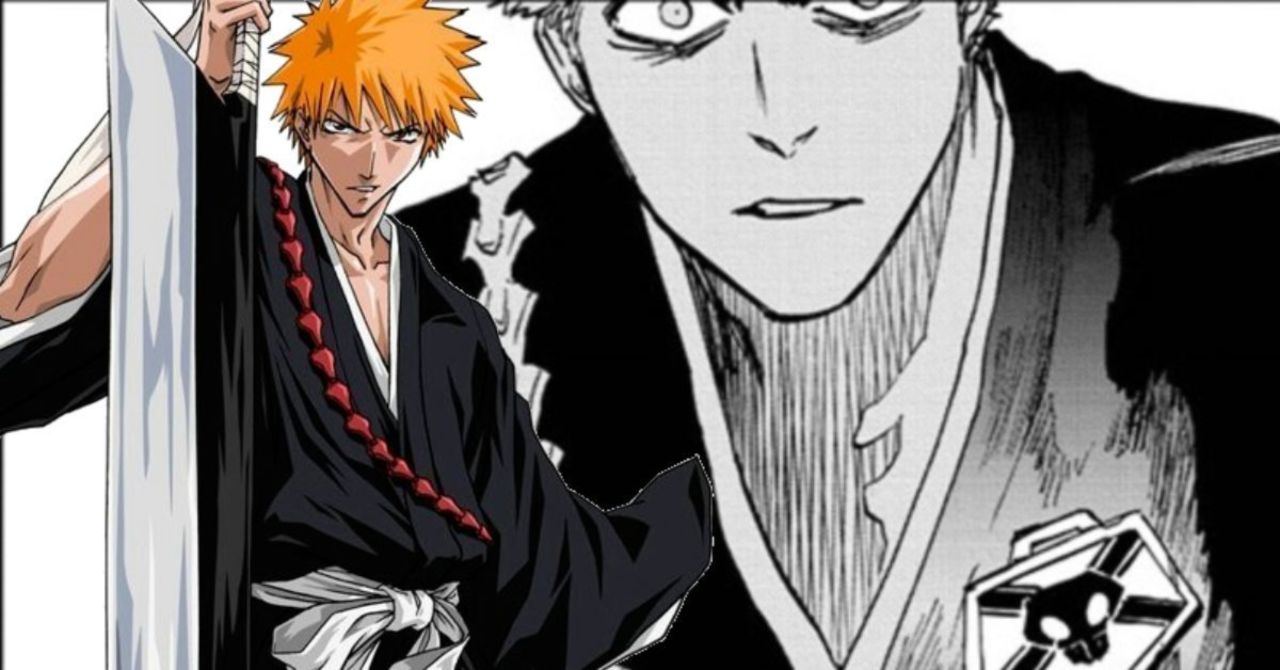 Bleach series creator Tite Kubo returned to the series to celebrate its 20th Anniversary with a new one-shot chapter, and with its cliffhanger teased a huge new arc for the series! Bleach has been one of the most popular series to ever come out of Shueisha’s Weekly Shonen Jump magazine, and fans have been hoping to see more of it ever since it came to an end. For its 20th Anniversary, it was not only confirmed that the anime would be coming back to finally adapt its final arc, Thousand-Year Blood War, but Kubo returned for a brand new entry in the series.

This new entry is a whopping 73 pages long and re-introduces Ichigo Kurosaki and the other some time after the events of the main series. As they mourn the Captains 12 years after their funeral rites with a special ritual in the human world, it’s soon revealed that a whole new host of powerful threats are starting to emerge from the depths of Hell. These threats include some surprising additions, but what’s most surprising is that the final pages of the one-shot teases a huge new arc is on the way!

Kubo back at it again pic.twitter.com/uLaVnj6SBv

While the one-shot spends some time getting us reacquainted to how Soul Society has changed since the end of the series, the biggest reveal by far were these massive new Hollows that did not give off any spiritual pressure that actually snuck up on Ichigo and the others. While they had been dealt with easily, it was clear that this threat was far more ominous than before. Making matters worse was the return of Szayelaporro, who soon reveals that Hell is beginning to unleash.

With Yhwach and Aizen gone from the world, there’s no longer anything holding Hell back as now the forces hiding within (that includes some fallen Soul Reaper Captains), and it’s clear that this one-shot chapter was really just the first real step into a huge new arc for the series. How this arc takes shape is yet to be known, but it’s exciting to see Kubo has a desire to not only return to the series but has a huge idea to bring it back with.

What do you think of Bleach teasing a new arc with the cliffhanger from its new chapter? How are you hoping to see the series pick up from here? Would you even want to see Ichigo and the others fighting the forces from Hell? Let us know all of your thoughts about it in the comments! You can even reach out to me directly about all things animated and other cool stuff @Valdezology on Twitter!