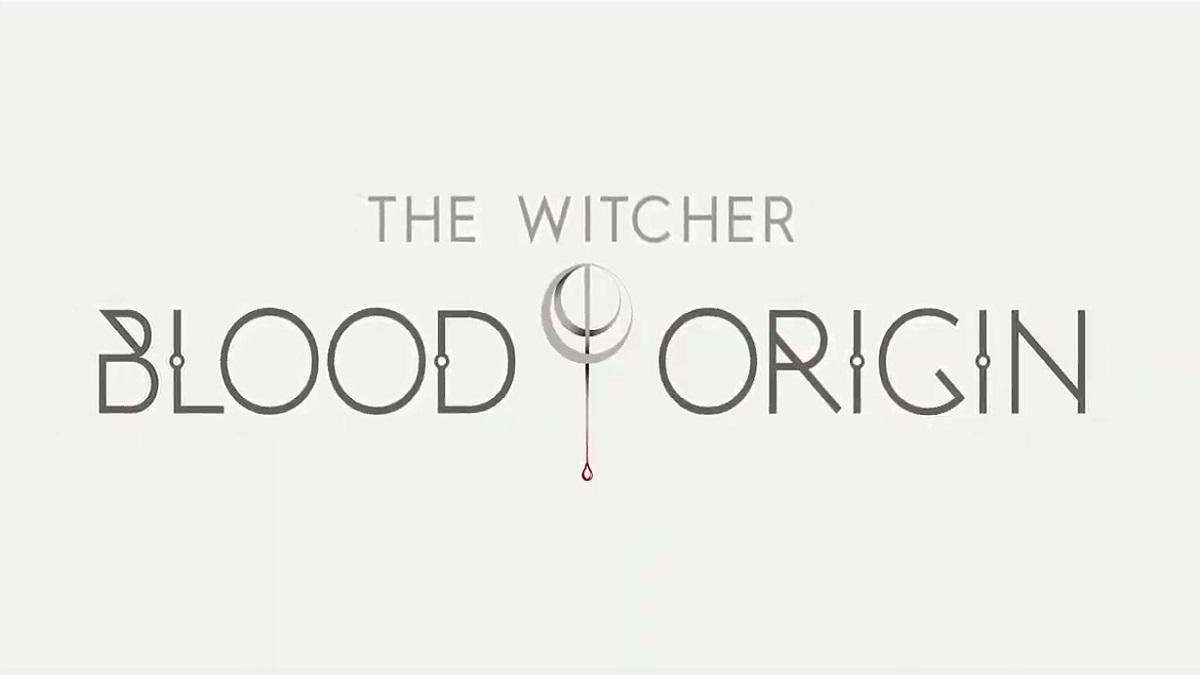 Following the reveal of The Witcher: Blood Origin from last year and several additional reveals afterwards, Witcher fans finally got their first behind-the-scenes look at the new Netflix series during Netflix’s TUDUM event. Netflix showed off a preview of the show that takes place long before the events involving Geralt of Rivia that viewers familiarized themselves with by watching The Witcher. The show does not yet have a release date, but we did get a set tour of Blood Origin.

Our first look at the new spin-off of The Witcher can be seen below after it was revealed as part of the TUDUM proceedings. Those familiar with The Witcher will already be familiar with some of the basics of this new show like the idea of Witchers themselves and the creatures they face, but things look a bit different considering how this show is set 1,200 years before Geralt was even around.

A preview of the happenings in the show released back when Blood Origin was announced confirmed the setting and details about this new Witcher spin-off. It’s set so far back in time because it looks to tell the story of the first Witcher to ever roam the lands and hunt down monsters, a story that it’ll tell across six episodes when Blood Origin is released.

“1,200 years before Geralt of Rivia, the worlds of monsters, men and elves merged into one, and the first Witcher came to be,” a preview of the new Witcher series said back when it was announced. “Announcing The Witcher: Blood Origin, a 6 part live-action The Witcher spin-off series from Declan de Barra and Lauren Schmidt Hissrich.”

Since that announcement, we’ve seen plenty of teasers for Season 2 of The Witcher, but we haven’t seen nearly as much for Blood Origin. Casting announcements have made up a majority of the news before and after WitcherCon itself was announced with the latest development being that Sophia Turner had been cast in a lead role in the series. She’ll take on the role of Éile, a former warrior who has to return to her fighting ways. That role is the same one previously held by Jodie Turner-Smith before she exited the show.

Aside from Blood Origin, the TUDUM event promised news about many more Witcher properties including games and other mediums. Those announcements aren’t supposed to include anything about any video game projects associated with The Witcher, however, so keep those hopes in check.