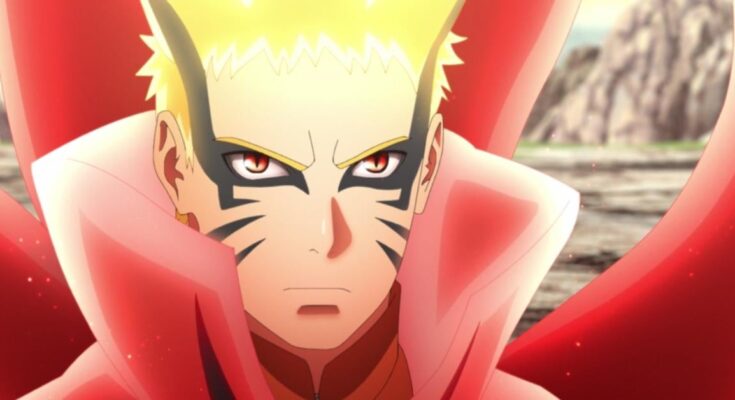 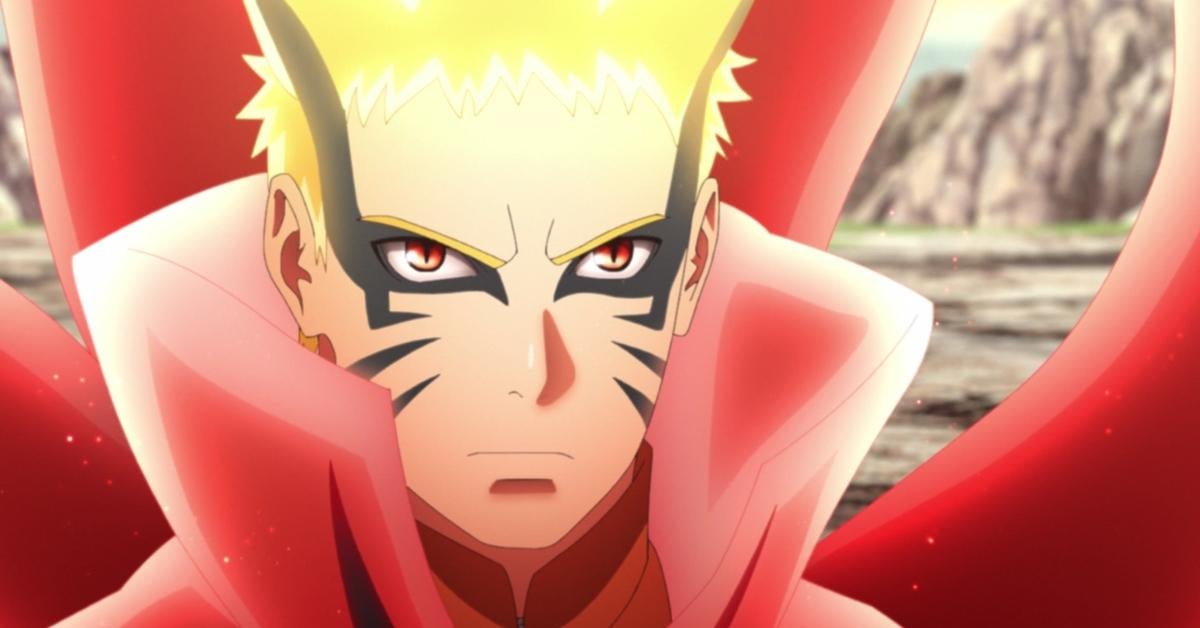 Boruto: Naruto Next Generations officially brought a new Naruto form to the anime with its latest major cliffhanger! The Otsutsuki Awakening phase of the Kawaki saga has reached its climax as Naruto, Sasuke, and Boruto have kicked off their fight against Isshiki Otsutsuki. The previous episode of the series saw the Otsutsuki immediately invading the Hidden Leaf Village after fighting against Kashin Koji, and fans got a brief glimpse at just how powerful this new Otsutsuki truly was as he combated against the village’s strongest defenders with ease. Now the fight has been taken to a whole new level.

After ending the previous episode with Boruto opening a portal to a new dimension in order to keep Isshiki away from the Hidden Leaf, but the anime’s newest episode took this into a new phase as Isshiki then vowed to eliminate the problem here before taking his time with the rest of the village. Now that he’s going all out, Naruto was actually on the brink of death. This was until Kurama suggested he use a new form that would act as a final gamble for the two of them. This was a powerful new form that the cliffhanger teases will even the odds.

Episode 216 sees Naruto pinned in between two giant cubes that Isshiki had summoned, and while he bleeds out Kurama reaches out to him. Naruto re-affirms how much he’s willing to sacrifice in order to protect the village and sees that he’s truly ready to die for this. While Naruto does not have a plan, Kurama suggests something that is a “do or die, last stand, final secret weapon” that he’s been holding back this entire time. But this new weapon will end up leading to their deaths. Hearing this, Naruto doesn’t hesitate to agree to the terms.

Following this, Naruto starts to burn with a dark red chakra and emerges from the cubes with a brand new form. This form has yet to be officially named in the episode, but it’s know as “Baryon Mode” as revealed previously in the manga and promotional materials for the anime. This form is Naruto’s strongest one yet, and soon fans of the anime will see just how big of a difference it will actually make. Then again, the threat of death in using this form is very much real.

What do you think of this first full look at Naruto’s strongest form yet? Excited to see what Naruto can do in this new mode with the next episode of the series? Let us know all of your thoughts about it in the comments! You can even reach out to me directly about all things animated and other cool stuff @Valdezology on Twitter!