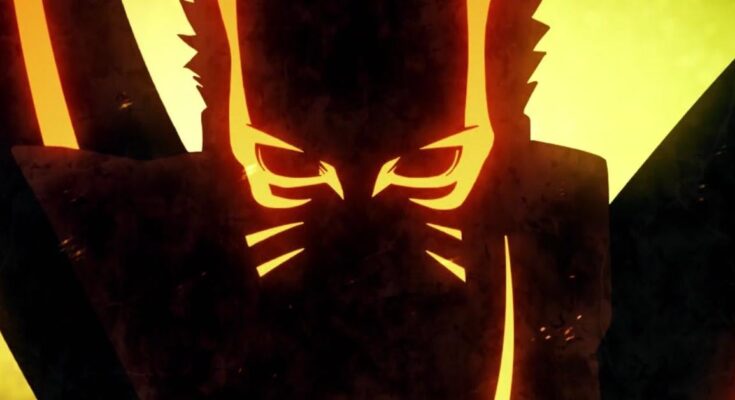 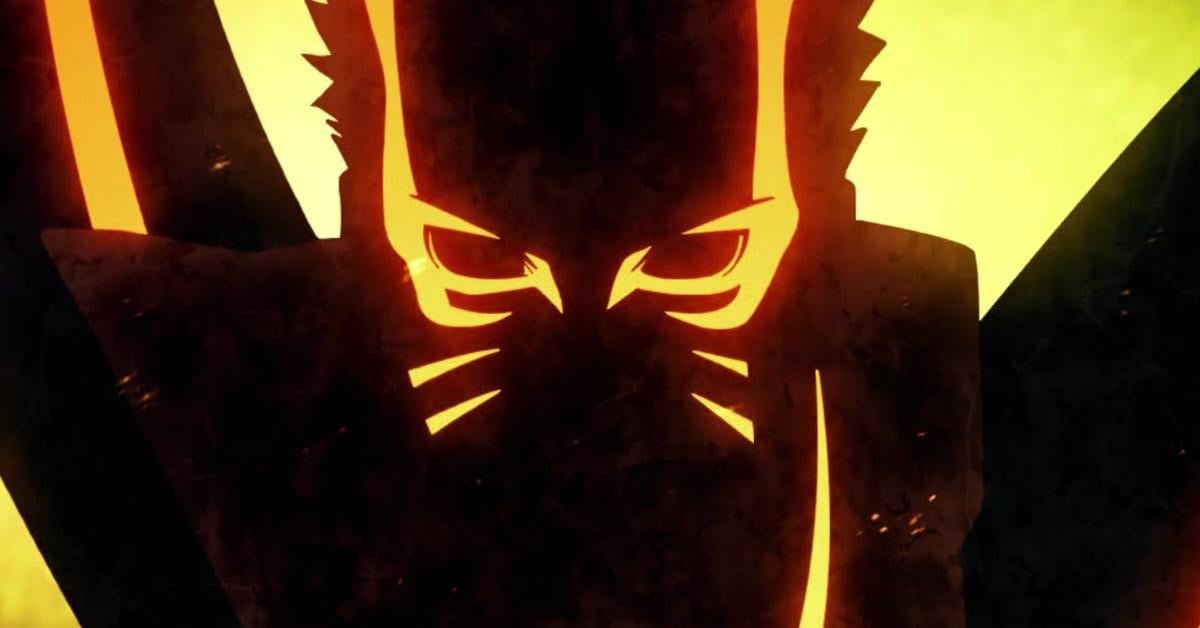 Boruto: Naruto Next Generations shared the first look at Naruto Uzumaki’s next major form with the promo for the next episode! The Otsutsuki Awakening phase of the Kawaki saga has reached a climatic apex in the anime, and now Naruto, Sasuke, and Boruto are all now poised to face off the powerful new threat of Isshiki Otsutsuki. After learning about the Karma power and why Isshiki is searching for Kawaki so badly, these three know what they need to do in order to put a stop to yet another Otsutsuki Clan member. They need to pull out all the stops.

For Naruto Uzumaki, this actually means debuting a new form. There are major spoilers from this point forward as this new form will seemingly be making its debut in the next episode. The promo for Episode 216 of the series not only reveals the first look at this new form in question (a form that was first alluded to during the opening theme sequence along with many of the other anime’s big reveals), but gives more details as to what sparks this new form. You can check it out below as shared by @Abdul_S17 on Twitter:

Episode 216 of the series is titled “Sacrifice,” and the promo for it begins teasing as such, “Boruto, Naruto, and Sasuke are heading to the decisive battlefield!! Boruto uses the power of Karma to take Isshiki into another dimension, where the decisive battle begins!” As for Naruto’s new form, it’s known as Baryon Mode (which first made its debut in the manga version of the events) and the promo teases that it was Kurama’s idea for this new power, “Naruto takes Kurama’s suggestion and activates a new mode!”

This fight is undoubtedly the biggest one in the series yet, and Naruto’s new form will be an example of this. But there’s still much to consider as to how effective it’s going to be against Isshiki, and whether or not Sasuke and Boruto will be able to help Naruto in this effort as well. By the looks of this promo, we’ll see how it works out for them soon enough with the next episode of the series. But what do you think?

How do you feel about the anime’s take on Naruto’s next form so far? Curious to see how it will look in the anime? Let us know all of your thoughts about it in the comments! You can even reach out to me directly about all things animated and other cool stuff @Valdezology on Twitter!