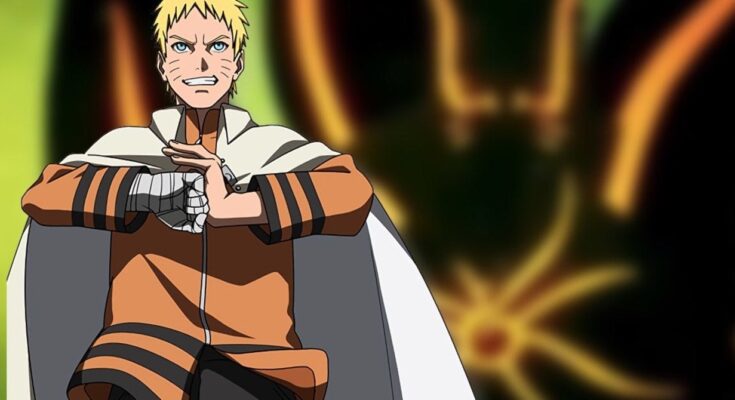 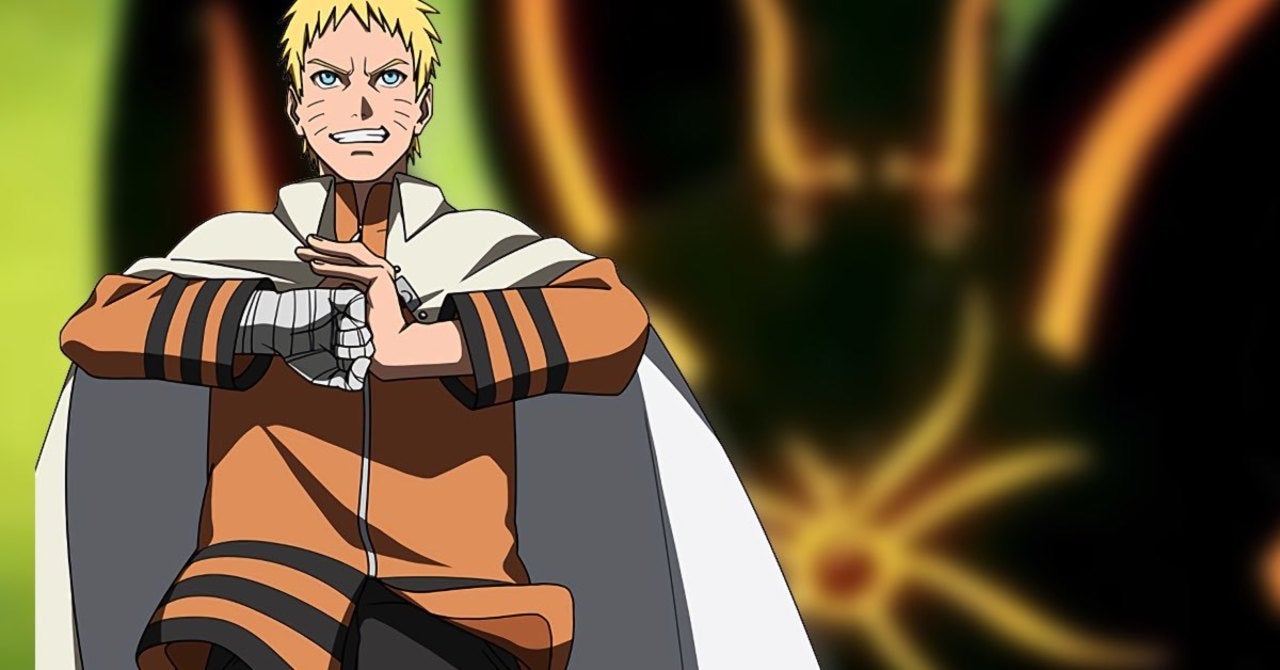 If you are watching Boruto: Naruto Next Generations these days, then you know the sequel has popped off in a big way. Following Kawaki’s introduction, fans were shown how dangerous the group Kara can be, and the situation is heating up even more so now. After all, Naruto and Sasuke have been pushed into the situation, and a new opening is teasing a big reveal on the Hokage’s part.

So you have been warned! There are major spoilers for Naruto below! Please read with caution:

For those who tuned into the anime this weekend, the latest episode of Boruto debuted a brand-new opening. This was all expected as a new arc is taking over the anime, so a refreshed opening is par for the course. However, manga readers were left stunned with the opening teased a new form for Naruto.

They went as far as to tease Baryon Form Naruto at that too dawg! This shit is so hype man 😤. #BORUTO pic.twitter.com/hzlezWqUie

The moment is a blink-and-miss-it, so you can find the frame in question above. The silhouette shot shows Naruto in his Kyuubi form with all tails attached. However, some pieces of the form look noticeably different. For one, Naruto seems to have fox ears in this form, and the pattern illuminated on his uniform looks like nothing the anime has shown before.

Of course, this is because the anime hasn’t toed into this transformation quite yet. Manga readers were introduced to the form some time ago after Naruto was freed from Jigen’s seal. The move is a last-ditch one the Hokage used to defeat Isshiki, and it did its job. However, the blowback of this form was too great for fans to see coming. The implementation of Baryon Form caused Kurama to die, leaving Naruto without his Tailed Beast at long last. So as you can see, some big things are coming for the anime this summer!

What do you think about this latest opening? Did you catch this nod to Naruto’s next form…? Share your thoughts with us in the comments section below or hit me up on Twitter @MeganPetersCB.