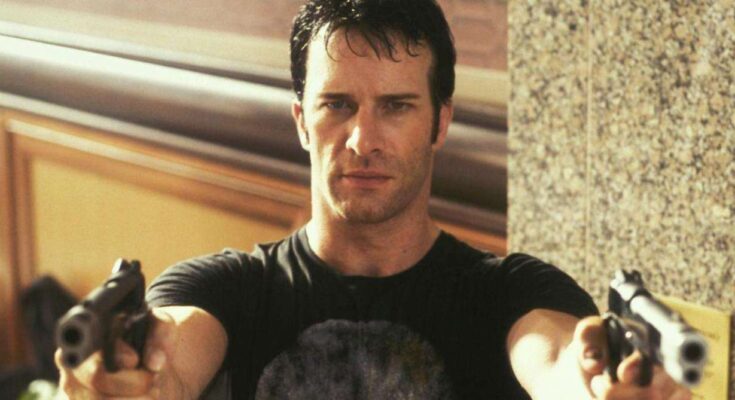 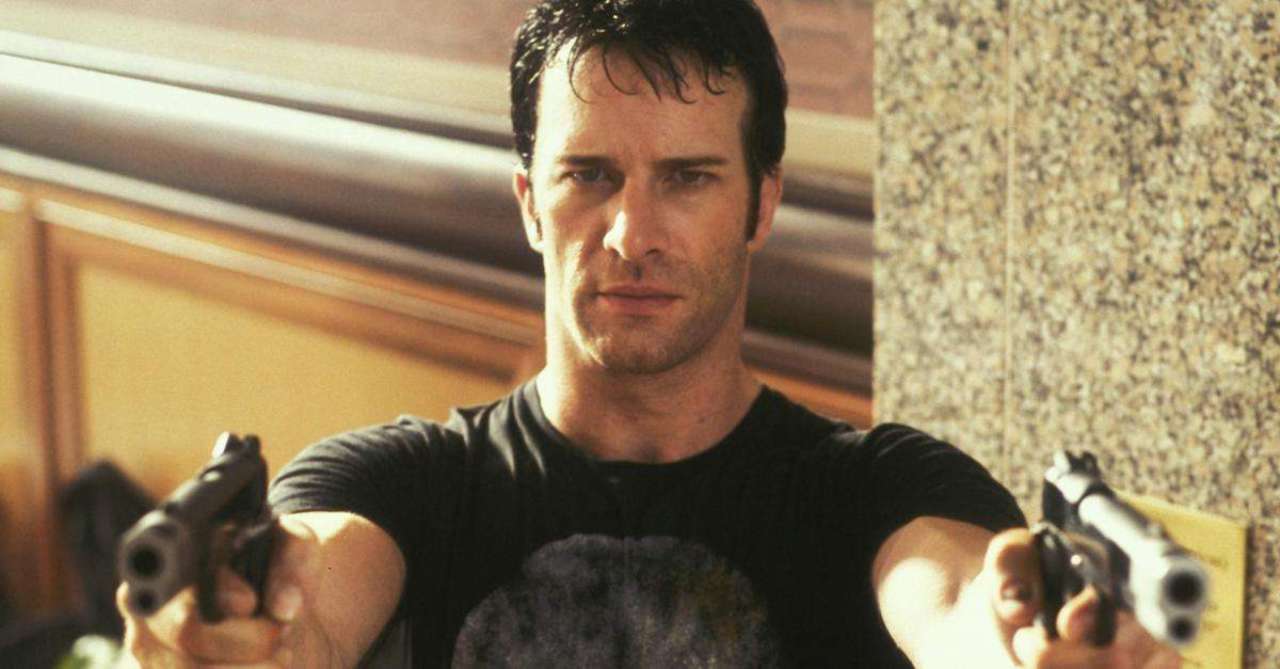 HBO Max now has The Punisher and Punisher: War Zone ready to stream. July’s beginning means that streaming services are adjusting their libraries. Marvel’s dark action movies make the leap over to a Warner Bros. Ray Stevenson and Thomas Jane had their turns as Frank Castle. (A lot of modern fans would point to Jon Bernthal as the definitive version.) But, you can feel free to debate which is the better version as both are more available this month. With the Netflix series kind of done, it feels like there’s room for the character in some other phase. However, there’s no real timetable for a new Punisher show or movie in the current MCU. For now, go hit HBO Max and enjoy what the past has to offer.

Bernthal actually appeared on the Geek House Show podcast last year. He talked about how he wanted to get another season of The Punisher going in whatever form that comes. All the Netflix stars have moments where people lament their take on the character was never given this kind of platform.

“It’s unbelievably humbling how much people sort of responded to this version of Frank, and I can’t tell you how much it means to me because he means so much to me. He’s in my blood, he’s in my bones,” Bernthal explained. “So it’s not about whether we do it, it’s about getting it right, and doing the version that the fans really deserve. We’ll see. I mean, all of those decisions are made in rooms I am not invited into… But Frank’s always there, he’s always a part of me. And when we get the call to go, I’ll be ready, and I’ll make sure that I do everything I can to make sure that we do it right, or we won’t do it at all.”

The Punisher has an official description down below:

“Undercover FBI agent Frank Castle (Thomas Jane) is crushed when his wife and children are killed. With nothing left to lose or to live for, Castle becomes “The Punisher” — a one-man judge, jury and executioner.”

For Punisher: War Zone: “The iron-willed comic book vigilante Frank Castle (a.k.a. “The Punisher”) wages a one-man war on the New York mobsters that murdered his family in this action thriller starring Ray Stevenson, Dominic West and Julie Benz.”

Do you still want Bernthal back as The Punisher? Let us know down in the comments!