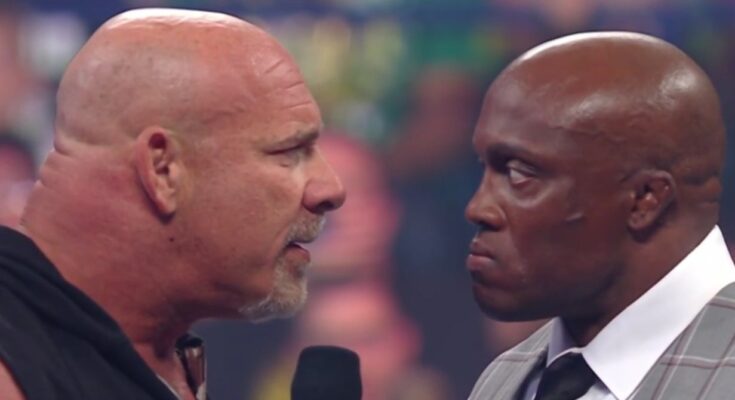 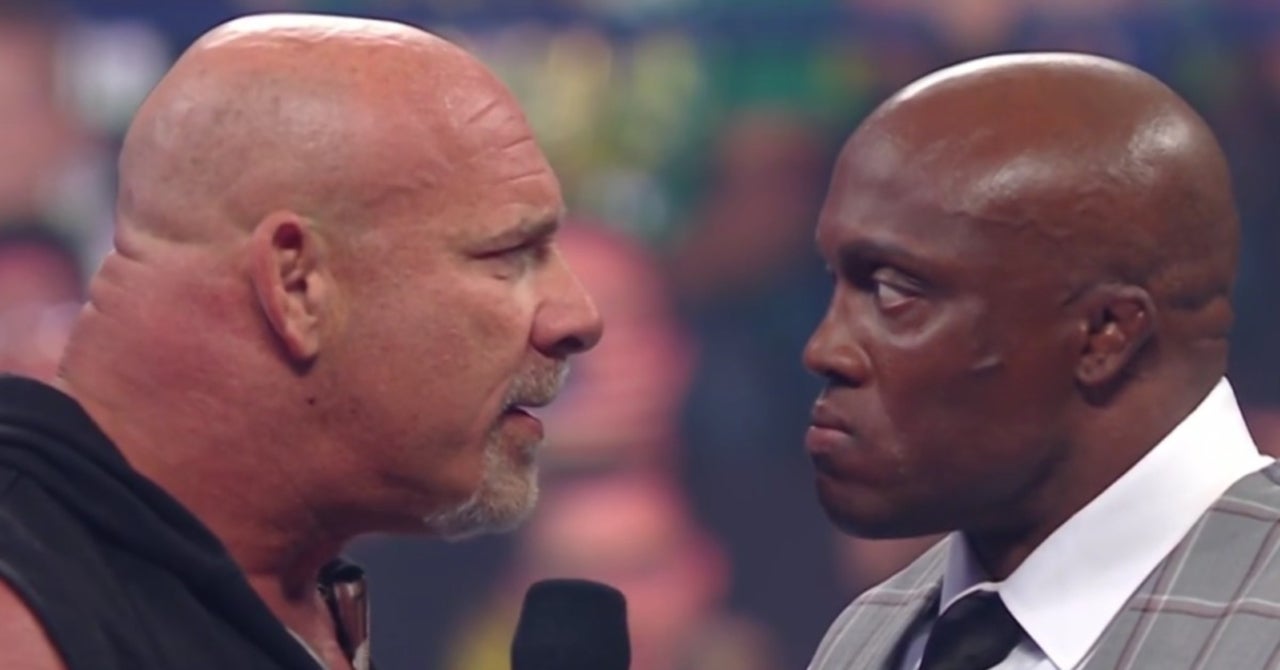 Monday Night Raw opened up with a segment between WWE Champion Bobby Lashley, MVP and Goldberg. But while the promos seemed to confirm Lashley and the WWE Hall of Famer would be battling at SummerSlam in a few weeks, fans inside Chicago’s Allstate Arena seemed much more interested in something else. Loud chants of “We Want Wyatt!” rang throughout the arena, as fans voiced their frustration over WWE announcing Bray Wyatt’s release from the company this past weekend. Wyatt had a bit of history with one of the men in the ring at the time, given that he infamously dropped the Universal Championship to Goldberg back in early 2020.

The three men didn’t acknowledge the chants. Instead Goldberg tried to leave only for MVP to start harassing his son at ringside. The Hall of Famer then ran back out and speared Porter while Lashley watched from the ring.

And MVP got a @Goldberg SPEAR for it! #WWERaw pic.twitter.com/caEBmJohr7