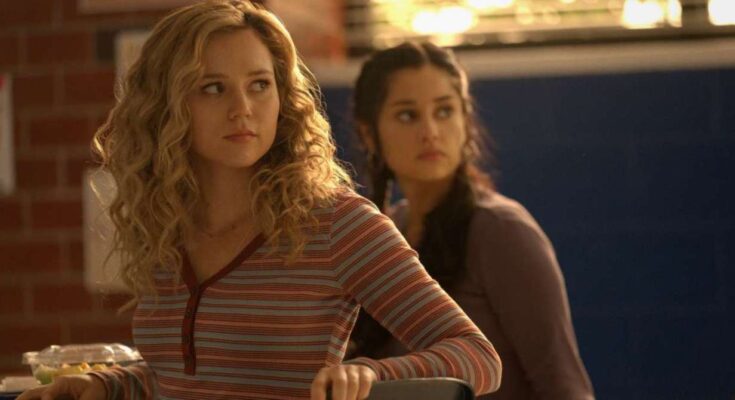 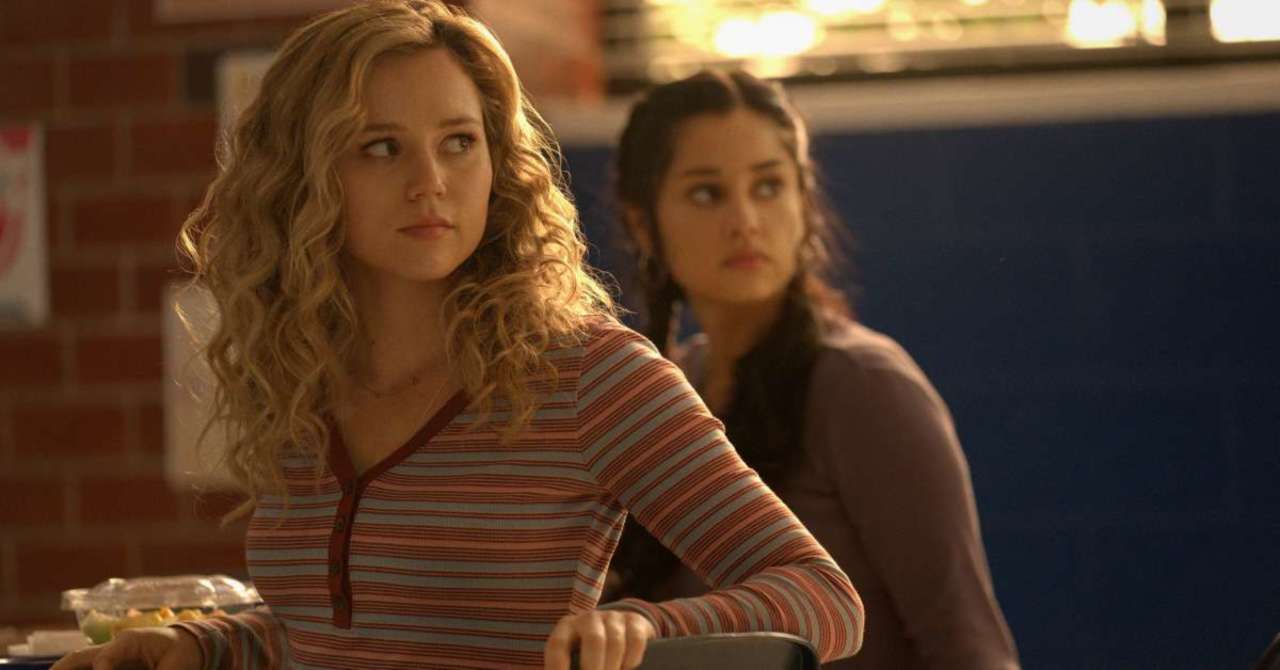 The second season of DC’s Stargirl debuted on The CW Tuesday night and saw the young heroes of the Justice Society of America take on new, more personal challenges following the defeat of the Injustice Society at the end of Season 1. With just one episode of the new season having aired — and the big bad of Season 2 has not yet really arrived things are just getting started for the DC Comics-inspired television show. But earlier this year, the series was renewed for a third season and series star Brec Bassinger is already excited for it.

“Our showrunner Geoff [Johns] has six seasons planned in his head,” Bassinger told Collider. “I’ve been hearing about the third season since I booked the show, which is fun. I’m always excited for the next thing. But more recently, I had a deeper conversation with him about the whole storyline of Season 3 and I am freaking pumped. There’s been a lot of slow burners that you’ve asked me about and, in Season 3, a lot of that comes right to the forefront, as of now. Obviously, those things are always subject to change, but I think there’ll be a lot of payoff in Season 3.”

One of those “slow burners” may very well be a romance. During a recent press event, showrunner Geoff Johns was asked about romance in Season 2 and he teased that there would be more romance in the series as it unfolds, particularly the relationship between Rick Tyler (Cameron Gellman) and Beth Chapel (Anjelika Washington), but also the budding relationship between Courtney (Bassinger) and Cameron Mahkent (Hunter Sansone) that didn’t get off on quite the best foot when it turned out that Cameron’s father was the leader of the Injustice Society.

“The slow-developing romance in the show is just part of the show. It’s the show’s storytelling,” Johns said. “And I’d say in the case of, like, Rick and Beth, that relationship is a very deep relationship and, where it goes, we’ll play it out in the seasons. And Courtney and Cameron will also play this out. But there’ll be more romance coming up as the series unfolds.”

DC’s Stargirl Season 2 airs Tuesdays at 8/7c on The CW. The series’ first season is available to stream on HBO Max. The series has already been renewed for Season 3.

Are you tuning in for the second season of DC’s Stargirl? Let us know your thoughts in the comments!