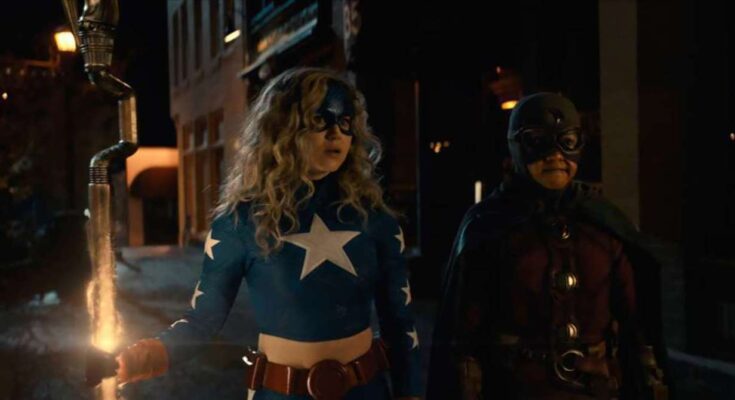 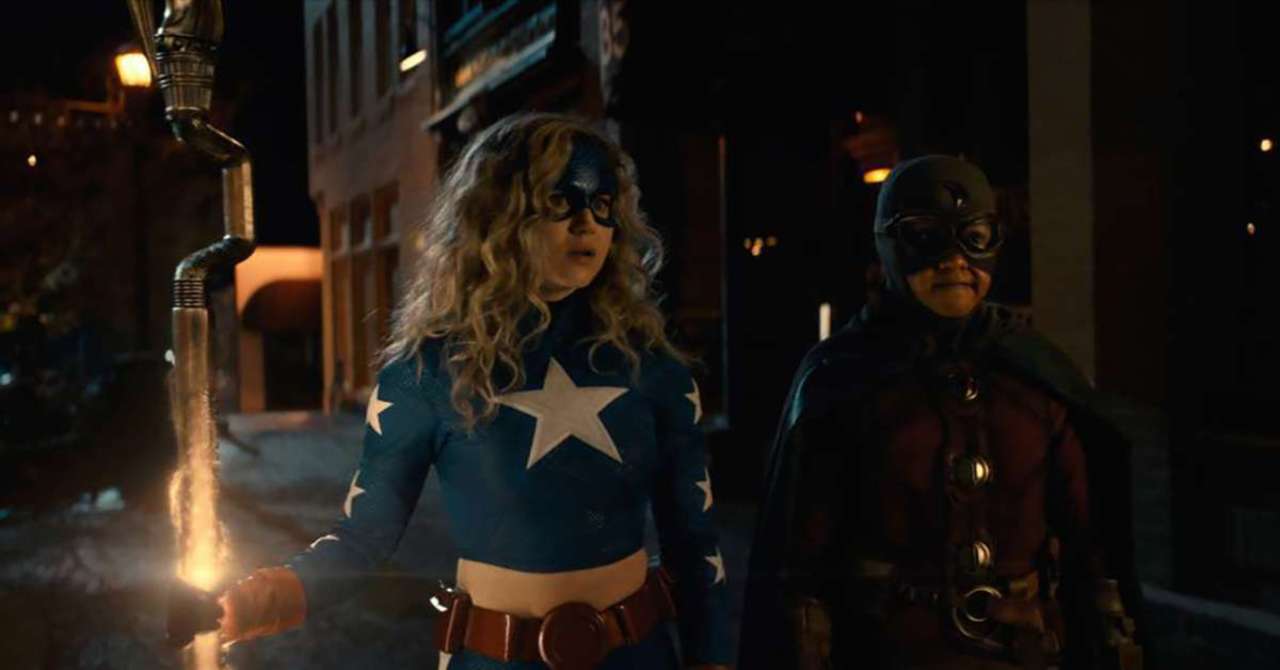 The second season of DC’s Stargirl is finally here and letting fans see what’s next for the new Justice Society of America after they came together in Season 1 to save Blue Valley, Nebraska from the Injustice Society’s nefarious Project New America. With some real experience under their belts, the young heroes are headed into Season 2 a little more capable than last season, but they also have some new challenges to face as well. For Courtney Whitmore/Stargirl, there’s the challenge of balancing her real life and her superhero life as well as the introduction of a new hero into the mix. Now, series star Brec Bassinger is opening up about Courtney’s new confidence as well as her challenges in Season 2.

“I feel like just overall she a lot more confident,” Bassinger told ComicBook.com about how Courtney has changed since Season 1. “And you see it most translated with the JSA, like her being the leader of the group. Like episode six of last season was their first fight against Sportsmaster and Tigress. And the JSA kind of got their butts whooped. It had to do with a lack of teamwork, no communication skills. And I just feel like coming into season two, they’ve all kind of overcame that and have this newfound competence, which is fun as actors to get to explore like specifically with the action scenes because we get to put more flare into them.”

But even with new confidence, Courtney has challenges and one of them is the arrival of the daughter of Green Lantern Alan Scott. In the season premiere, the young woman shows up to claim the lantern and a pretty intense fight breaks out between the two young women. Bassinger said this newcomer is one that is a bit intimidating for Courtney and brings up some of her insecurities.

“I definitely think it’s intimidating for Courtney and brings up a lot of her insecurities. Specifically, she’s still only 15 years old. So she’s dealing with the insecurities that high school brings about as well. But I do feel like Courtney has the self-awareness, so even though she may not be acting great, she’s aware of it, and she’s aware of why she’s feeling that way,” Bassinger said. “And I think that’s one of her biggest frames because throughout that she’s kind of able to take a step back and realign her thoughts and feelings towards certain situations, just being very self-aware.”

Even with the challenges, however, Bassinger went on to explain that Courtney is certain of one thing and that it is that Stargirl is her destiny.

“I still feel like even though she knows being the Stargirl is her destiny, it’s still this insecurity of not knowing completely who she is,” she said. “Where she can say she is Stargirl, but that means she’s forgetting all the other parts about herself like her family, and her schoolwork, and her education, and her friends. So I’ve been so laser-focused on that, she kind of lets other things fall between the cracks, which I think is definitely … It brings up conflicts throughout the season because she can say she knows who she is, but in reality, she’s still figuring it out.”

DC’s Stargirl returns for its second season on Tuesday, August 10th at 8/7c on The CW.